Last month, they said that they will launch 12 new all-electric vehicles within the next 5 years between the 3 brands.

Now Ghosn announced through Renault’s new Drive The Future plan for the next 5 years that the French automaker will launch 8 of those all-electric vehicles.

It represents the majority of the new EVs planned by the brand, which will also launch 4 more “electrified vehicles” during the same timeframe – presumably hybrids and plug-in hybrids.

Among the other initiatives announced in the plan, Ghosn mentioned further investments into light commercial vehicles. Earlier this year, the automaker expanded its lineup of all-electric commercial vehicles – unveiling new Master Z.E. with 120 miles of range.

Several markets will benefit from the new EV options, but apparently, North America is still not in Renault’s plans. In the new Drive The Future plan, they announced expansions in virtually every market but North America: 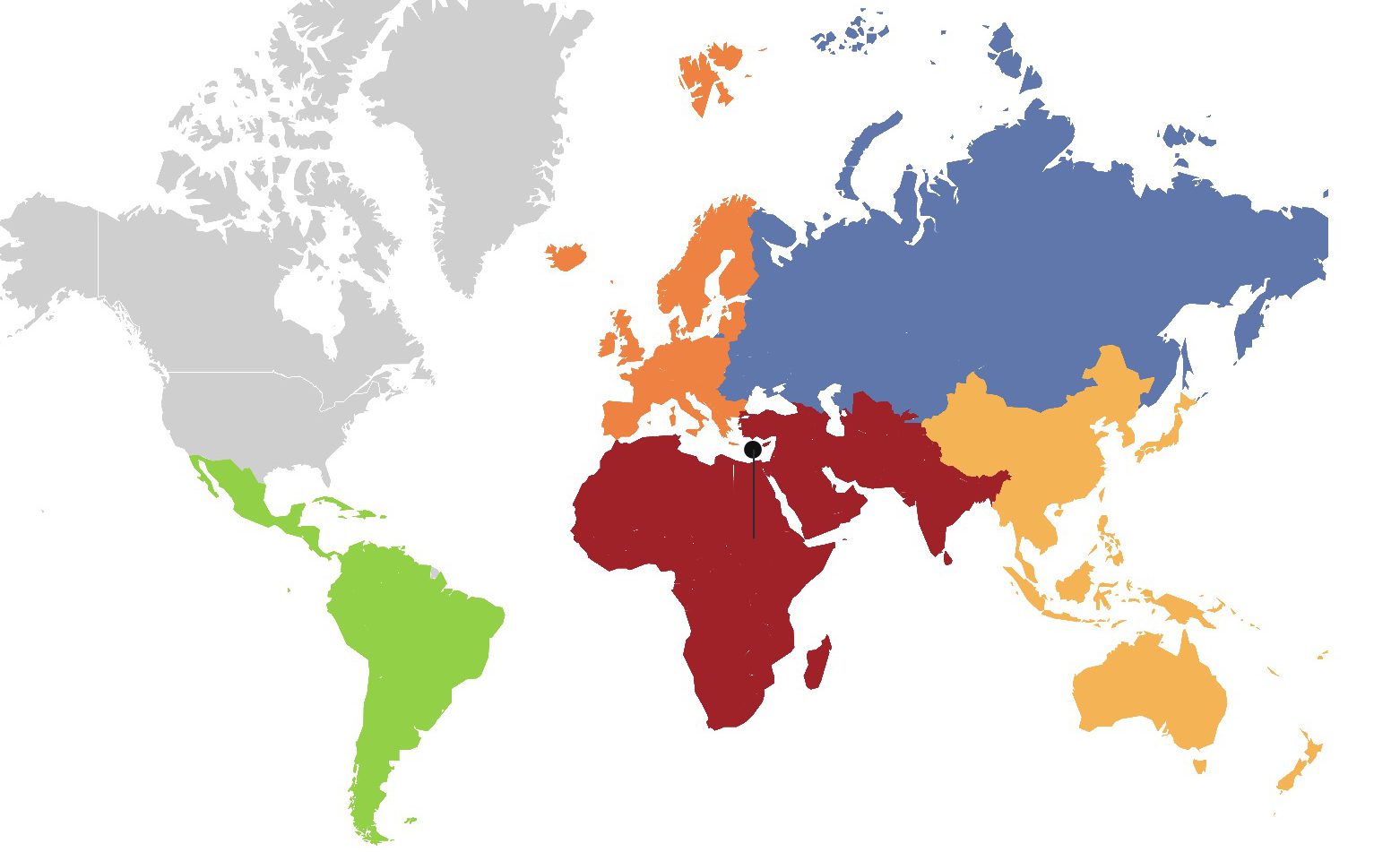 But Ghosn says that 80% of the vehicles in the Renault, Nissan & Mitsubishi alliance will share platforms so similar EVs under other brands sold in North America, like Nissan and Mitsubishi, will have similar EV technologies.

Renault’s all-electric Zoe has been a dominating force in the EV market in Europe for a while now and especially since the launch of the 2017 version with a 41 kWh battery pack. Sales jumped almost 50% earlier this year.

Building on the success of that vehicle, Renault now plans to significantly increase its EV lineup with 8 more all-electric vehicles. While they unveiled several electric concepts over the last few years, like the Trezor electric GT pictured above, it’s unclear what vehicles will make it to the new lineup.

We will keep an eye on that in the coming months.