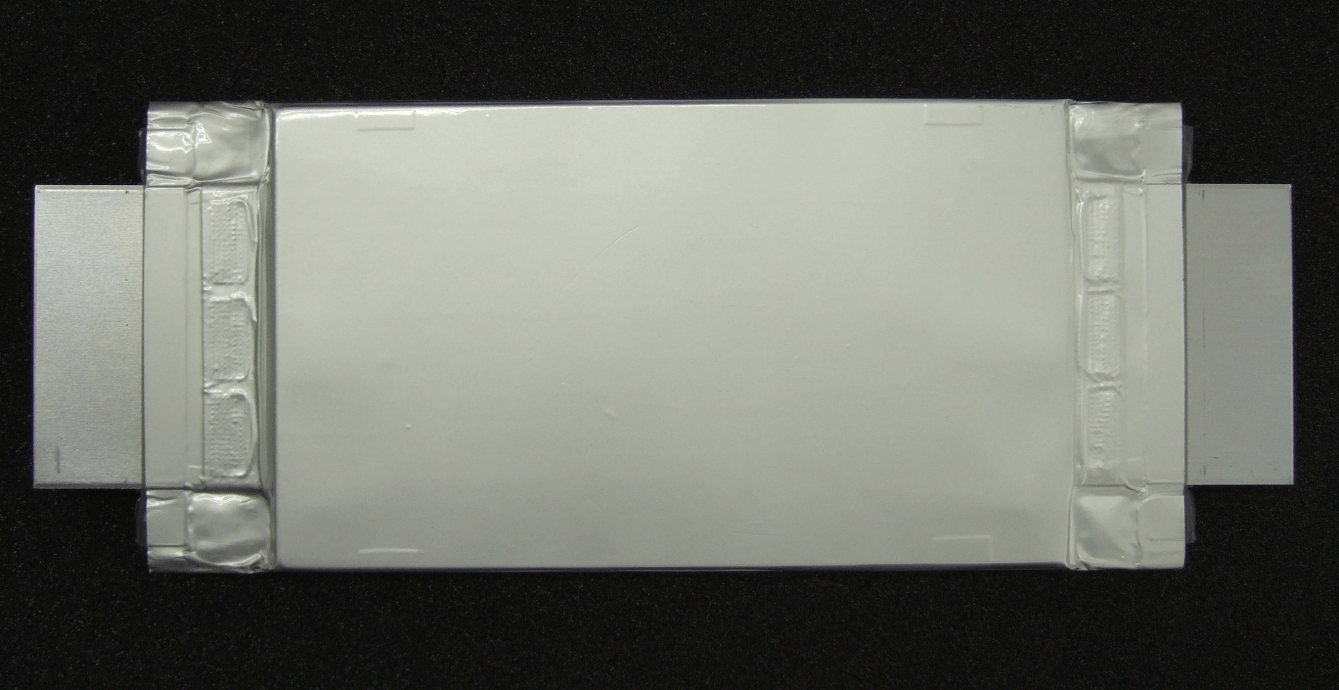 The company claims the new battery, which is aimed at the automotive market, can enable 200 miles (320 km) of range on an electric car with just 6 minutes of charging.

Its next-generation li-ion battery is the latest iteration of their ‘SCiB’ batteries launched back in 2008.

They claim that the new titanium niobium oxide anode material introduced in the new generation has “doubled” the lithium storage.

That’s just one of many claims that Toshiba is making about the new battery:

They have a 50Ah prototype (pictured above) and they say it maintains over 90% of its initial capacity after being put through 5,000 charge/discharge cycles. 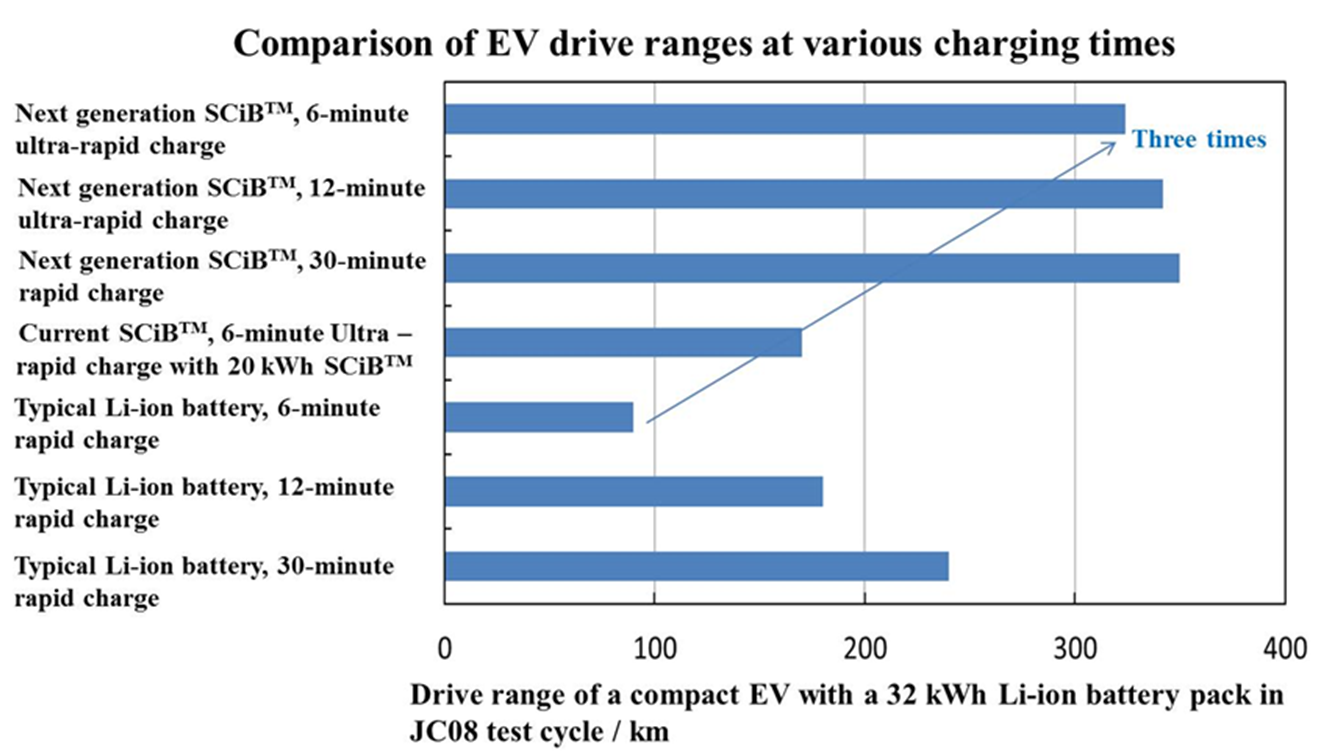 “We are very excited by the potential of the new titanium niobium oxide anode and the next-generation SCiBTM. Rather than an incremental improvement, this is a game changing advance that will make a significant difference to the range and performance of EV. We will continue to improve the battery’s performance and aim to put the next-generation SCiBTM into practical application in fiscal year 2019.”

They are talking about commercialization in 2019.

We rarely cover claims of “battery breakthroughs” because it’s extremely difficult to distinguish what has real potential and what is simply PR fluff.

It’s relatively easy to make a battery capable of fast-charging or having a high energy density, or a battery that is inexpensive or durable, but it’s extremely hard to make a battery good at all those things, which is the holy grail of battery technology.

Toshiba is making a lot of those claims here and while it still seems to be a few years away, the prototype cell seems promising.

If it makes it to market, the new high-power charging stations will have EVs capable of supporting their charge rates.