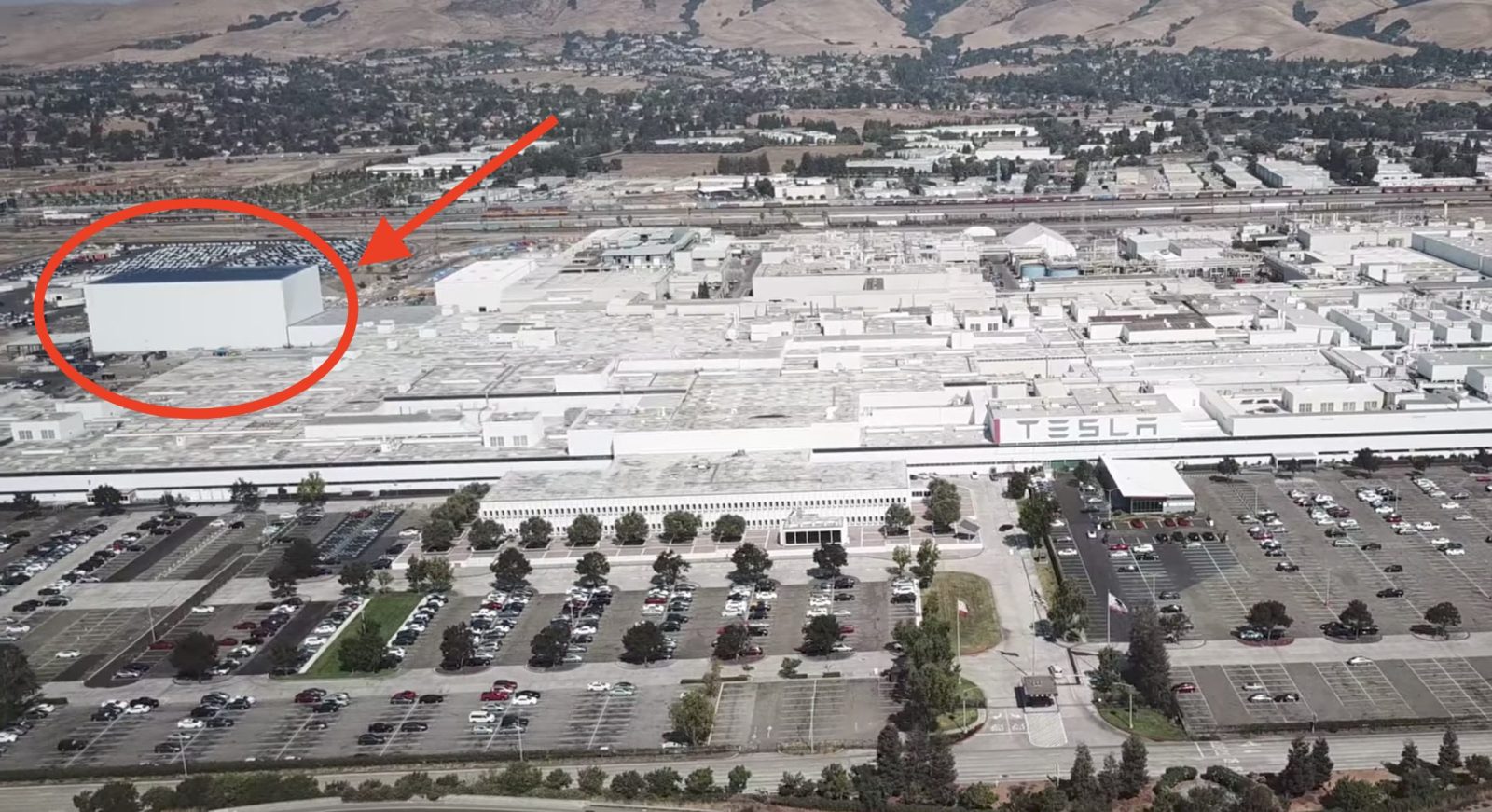 Tesla’s Fremont factory is already one of the biggest buildings in the world in terms of footprint and yet, the automaker has been expanding it rapidly as it ramps up Model 3 production.

A new drone flyover gives a fresh look at the factory and shows new buildings.

Those new buildings are to be built as Tesla increases the production capacity of the plant to over 10,000 units per week by the end of 2018.

Tesla started Model 3 production in July, but it is not expected to reach significant volumes until the end of the year.

Earlier this year, a new multi-story structure higher than any other structure at the site was spotted under construction.

Based on the insides of the structure, it was determined to be a giant ‘Automated Storage & Retrieval Systems’, which is a system that facilitates the use of robots and the automation of a warehouse.

A new flyover by California Phantom shows that the system is now completed and other new buildings around it have started to appear. Here are a few stills from the flyover:

As of last month, Tesla started deploying the new “Model 3 body welding line and multilevel general assembly line”, which they described as “highly dense and automated.”

The automaker is still “fine-tuning” these manufacturing lines as it aims for them to eventually enable the production of “over 500,000 Model 3 vehicles annually.”

Even though Tesla is expanding the Fremont factory, it’s not enough to support the production and Tesla is increasingly also relying on Gigafactory 1 in Nevada, where they produce the Model 3 battery cells, battery packs, and the drive units.

It’s especially impressive when you consider that Tesla bought the plant from Toyota for $42 million back in 2010 and now it is estimated to represent a significant part of the company’s more than $8 billion in property and equipment assets.