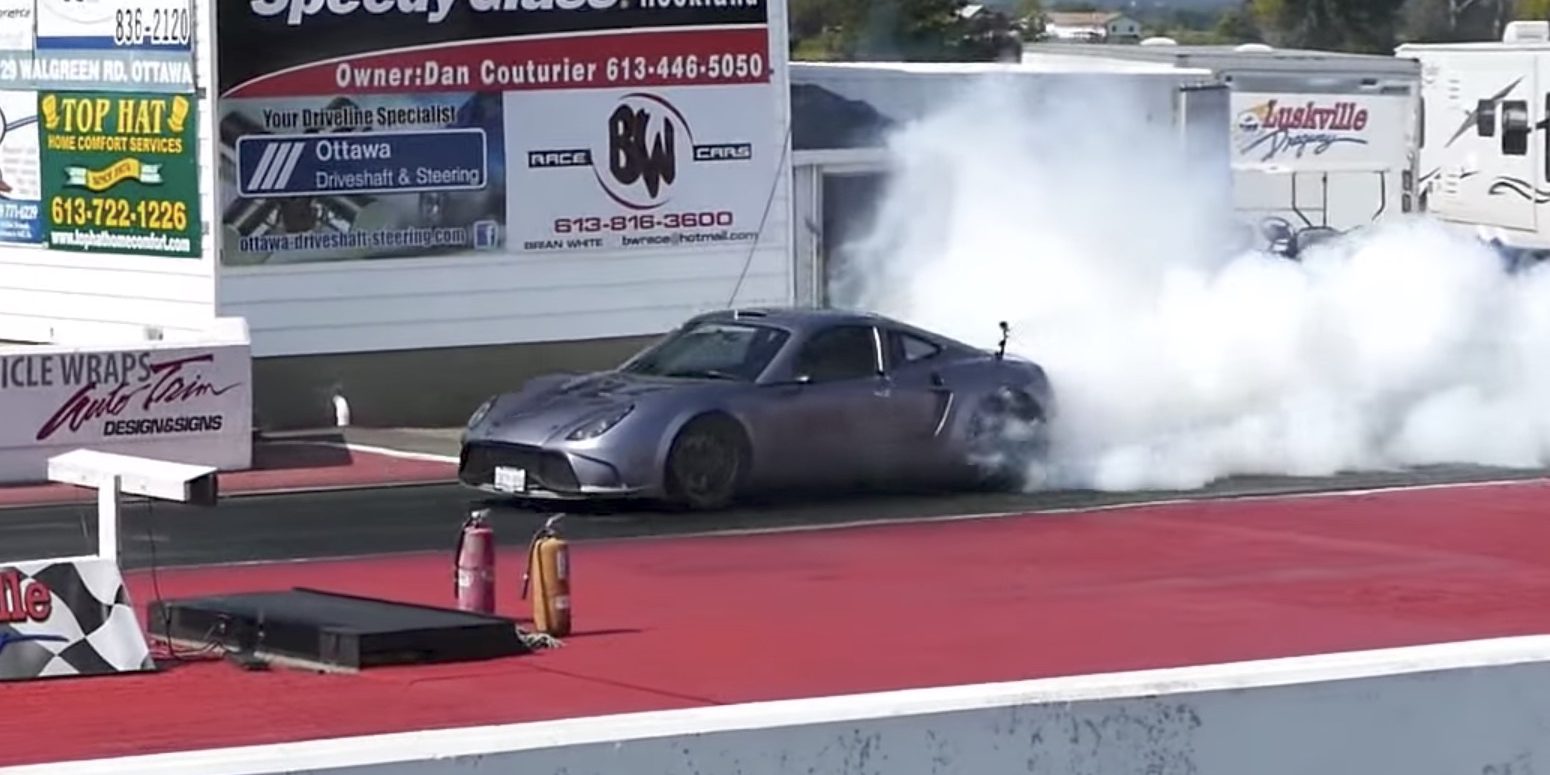 Tesla’s current top performance vehicle, the Model S P100D with the Ludicrous upgrade, runs a quarter-mile in 10 seconds, which is impressive for any car but absolutely insane for a large 4-door sedan.

It was always clear that Tesla’s powertrain in a smaller, lighter vehicle would be even quicker and now we have a great example with a kit car using a Tesla drivetrain running a 9-second quarter-mile.

The idea is that while Tesla’s drivetrain is much more powerful than the Volt’s, the battery pack of Chevy’s plug-in hybrid actually support a higher discharge rate, despite for a short period of time, than Tesla’s battery pack. It’s also much lighter.

At first, they were running a quarter-mile in 11 seconds, but as they worked on their control systems, they managed to bring it down to 10 seconds and now an impressive 9 seconds.

They released videos of the 9.86-second at 129 mph run with the vehicle today (the first one with a view of the track and the second one with a view from inside the car):