Toyota chairman explains why they are falling behind with electric vehicles 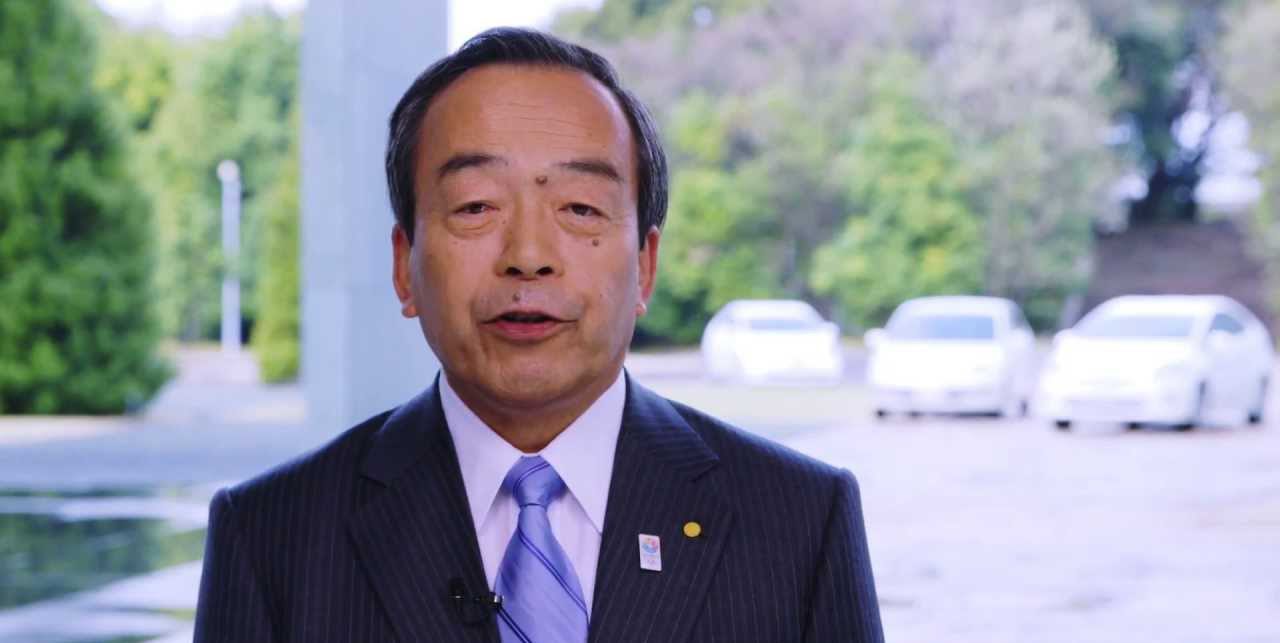 Toyota is undoubtedly lagging behind the rest of the auto industry when it comes to all-electric vehicles. They don’t have a single purely battery-powered car on the market since discontinuing the Rav4 EV, which was a compliance car with a powertrain made by Tesla, and they don’t plan to have one for the next few years. We reviewed the Prius Prime which we found disappointing, noting that it was a shame that this green innovator had fallen so far.

Takeshi Uchiyamada, Toyota’s Chairman, laid out why they are not making significant moves in the sector.

“I must say up front that we’re not against electric vehicles. But in order for electric vehicles to cover long distances, they currently need to be loaded with a lot of batteries that take a considerable amount of time to charge. There’s also the issue of battery life, But as laws and regulations (that encourage the development of electric vehicles) come into effect in places like China and the U.S., car makers will have no choice but to roll out electric vehicles or risk going out of business. Toyota is no exception, but we’re skeptical there would be a rapid shift to pure electric vehicles, given questions over user convenience.”

In other words, they don’t believe battery technology is where it needs to be to enable all-electric vehicles and they are waiting for regulations to become more demanding before they invest more heavily in the technology.

The problem with waiting for regulations to drive the market is that they are not actually waiting. They are actually actively backing efforts to slow down those same regulations, which makes their motive very clear.

Toyota has been betting on more efficient and durable internal combustion engines for decades now and they got good at it. Their assets are now linked to the production of those engines and going electric means to be leaving that behind.

It’s true that battery technology still has room to improve, but it’s not true to say that battery-powered EVs are not viable today. Tesla, Nissan, Renault, and other automakers have been making hundred of thousands of them.

EVs are getting better at it every year as battery technology has been improving, but Toyota is waiting on battery “breakthroughs”, said Uchiyamada, instead of working with the incremental improvements.

Toyota recently showed some signs of moving to battery-electric cars. They announced that Akio Toyoda, the company’s CEO and grandson of founder Kiichiro Toyoda, is now President of a new ‘EV Business Planning’ department that will oversee the launch of an all-electric vehicle by 2020.

It was an encouraging move for EV enthusiasts, but now that kind of language from Uchiyamada is discouraging.