Along with the Tesla Model 3, Nissan’s next generation Leaf is one of the most anticipated new vehicles of the year.

Today, they started a new campaign to create some hype ahead of the unveiling and start of production later this year.

The Leaf is still cumulatively the best-selling all-electric vehicle in the world with over 260,000 units delivered, but sales have been lacking during the past few years and other vehicles have been catching up.

They will be looking to reignite the vehicle’s success with a completely refreshed 2018 model.

The vehicle’s design is expected to be significantly updated with Nissan’s V-motion grille and getting rid of the bug-eyed headlights.

Speaking of the headlights, the first teaser image for the new campaign appears to be of the vehicle’s headlights – with the mention “The new #Nissan #LEAF. Coming soon”: 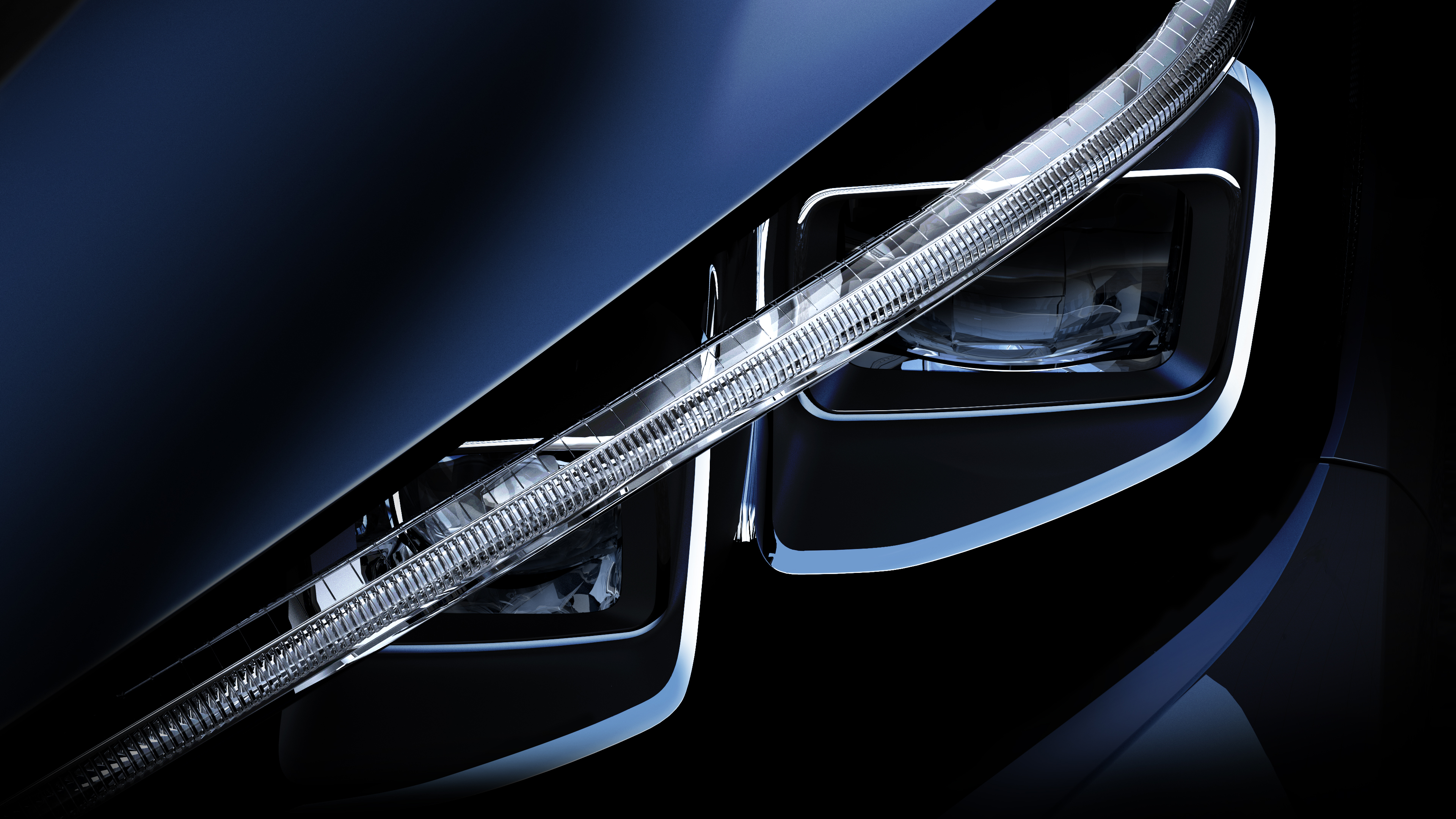 Aside from the design, the range is expected to be the biggest upgrade on the new model.

The 2017 Leaf broke the 100-mile mark last year when Nissan introduced a new 30 kWh battery pack, but the next generation is expected to feature a 60 kWh battery pack that will enable over 200 miles of range on a single charge.

The Japanese automaker will aim to compete with the Chevy Bolt EV and the Tesla Model 3 for buyers in the market for an all-electric long-range vehicle for less than $40,000.

The company also confirmed earlier this year that the new version of the LEAF will also feature its ProPILOT, which is a driver assist system comparable to Tesla’s Autopilot.

Nissan says that they will keep releasing pictures throughout the summer leading to the unveiling of the next-generation Leaf in September.

In the meantime, the company has been heavily discounting its current all-electric Leafs, which can prove a cheap way to get into EV ownership.  You can check with your local Nissan dealer for Leafs in their inventories.