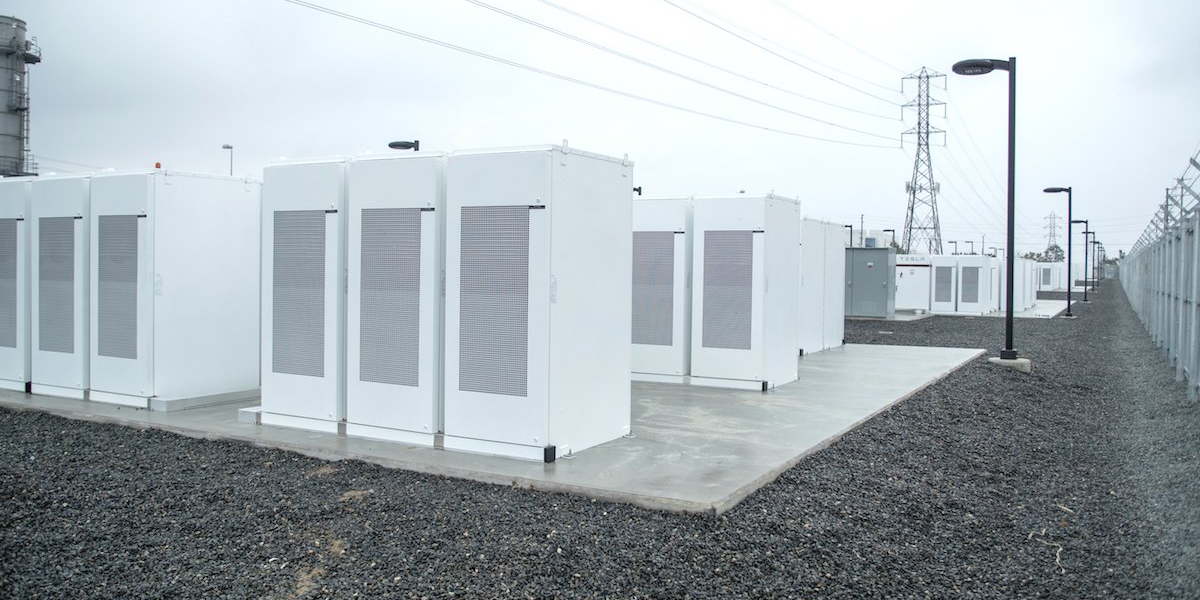 After announcing the project back in September, we have now learned that Tesla and Southern California Edison (SCE) have completed the massive 80 MWh energy storage station using Tesla’s new Powerpack 2 at the Mira Loma substation.

There are a few bigger projects in various phases of development, but it looks like this one is the biggest energy storage project in the world using lithium-ion batteries currently in operation.

While Tesla and SCE haven’t officially launched the new substation yet, sources familiar with the new Powerpack installation told Electrek that it was completed a few weeks back – late December –  and brought online so that the electric utility can start using it to manage peak demand.

We are talking here about a massive project with 400 of Tesla’s new Powerpack 2, which are literally equal to more than 2 of Tesla’s first generation Powerpack – 210 kWh versus 100 kWh. The Mira Loma substation project is among the first to use the new battery pack for utility-scale projects.

Since launching ‘Tesla Energy’ in 2015, the company reportedly delivered 300 MWh of battery packs, both Powerpacks and Powerwalls, meaning that Mira Loma’s 80 MWh alone is likely to make the latest quarter’s Tesla’s best for energy storage product.

It’s also one of the first projects to use Tesla’s new inverter developed in-house. It lowers the cost, increases the efficiency and power density. 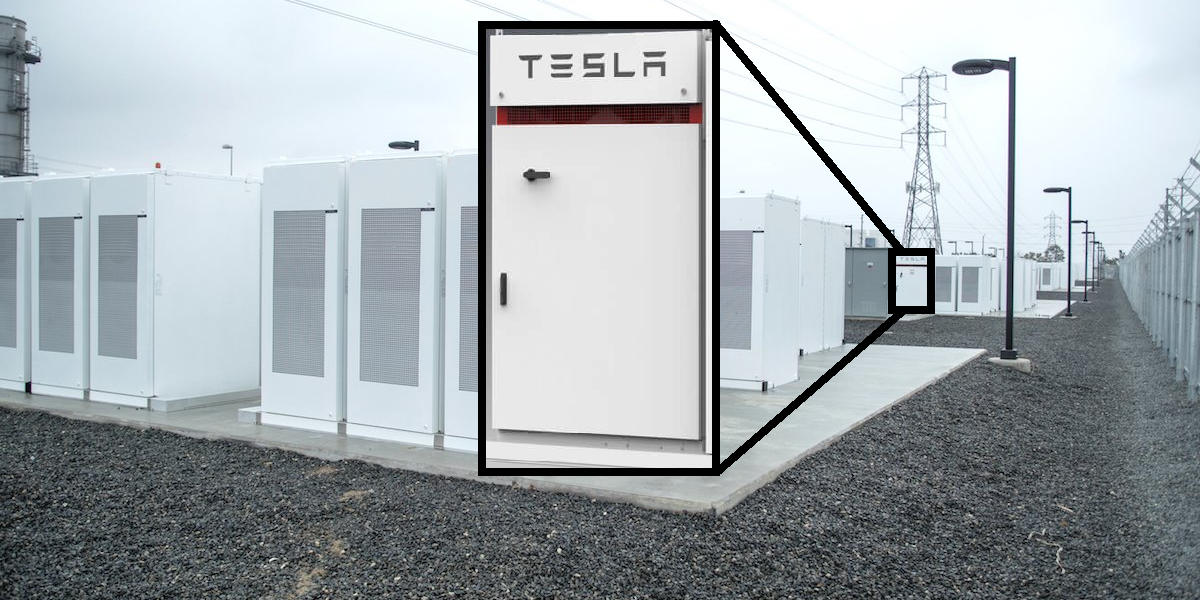 With a capacity of 20 MW/80 MWh, the project can hold enough energy to power more than 2,500 households for a day, but that’s not really what Southern California Edison is using it for on its grid covering 15 million people.

Instead, the system will charge using electricity from the grid during off-peak hours, when demand is low, and then deliver electricity during peak hours to help maintain the reliability and lower SCE’s dependence on natural gas peaker plants.

The project was actually launched after SCE started looking into storage solutions following the shutting down of the Aliso Canyon natural gas reservoir, which was the source for the power plants in the region, after the catastrophic rupture in 2015 that led California Governor Jerry Brown to issue a state of emergency.

If it proves successful, the project could serve as an example to decommission more peaker plants and replace them with battery-powered energy storage installations.

A company executive recently said that Tesla was in talks for ‘a number of new large’ utility-scale energy storage projects.

They also signed for 34 MWh of battery capacity projects for water treatment facilities in California and for several more smaller projects, like a 2.3MWh system at a substation in Glen Innes, New Zealand, or the 3 MWh Powerpack system for an off-grid solar and energy storage installation at Singita, a luxury safari lodge in the Kruger National Park in South Africa.