While Elon Musk’s project to build networks of tunnels with electric sleds transporting cars and people at high-speed underneath cities is ambitious in itself from a technology standpoint, several naysayers claimed it would be infeasible from a permitting standpoint.

Musk understands the challenge and he went as far as saying that getting “the permits is harder than the technology.”

Nonetheless, he said that he is optimistic about the project after having talked with Los Angeles Mayor Eric Garcetti, who could possibly facilitate such a project.

Last month, reports of red tapes for Musk’s vision for the Boring Company came out after city managers spoke out on the project.

“We would laugh them out of our office. It’s a completely absurd pipe dream.”

Of course, that’s something that people said about Musk’s other projects before like landing a rocket booster or building an electric car company and it hasn’t stopped him.

John Nachbar, city manager of Culver City, another area where Musk wants to dig, was more open to the idea, but he also expressed doubts about the project.

Musk admitted that the odds of success may be low, but he added that the alternative is just to accept to sit in traffic forever:

We can either give up hope & sit in traffic hell forever or try something new. The odds of success may be low, but they're better than zero.

He also said that they already have the permits to drill in Hawthorne, where they started the first tunnel. Musk has a lot of influence in the small city inside LA county since SpaceX is a major job creator in the area. 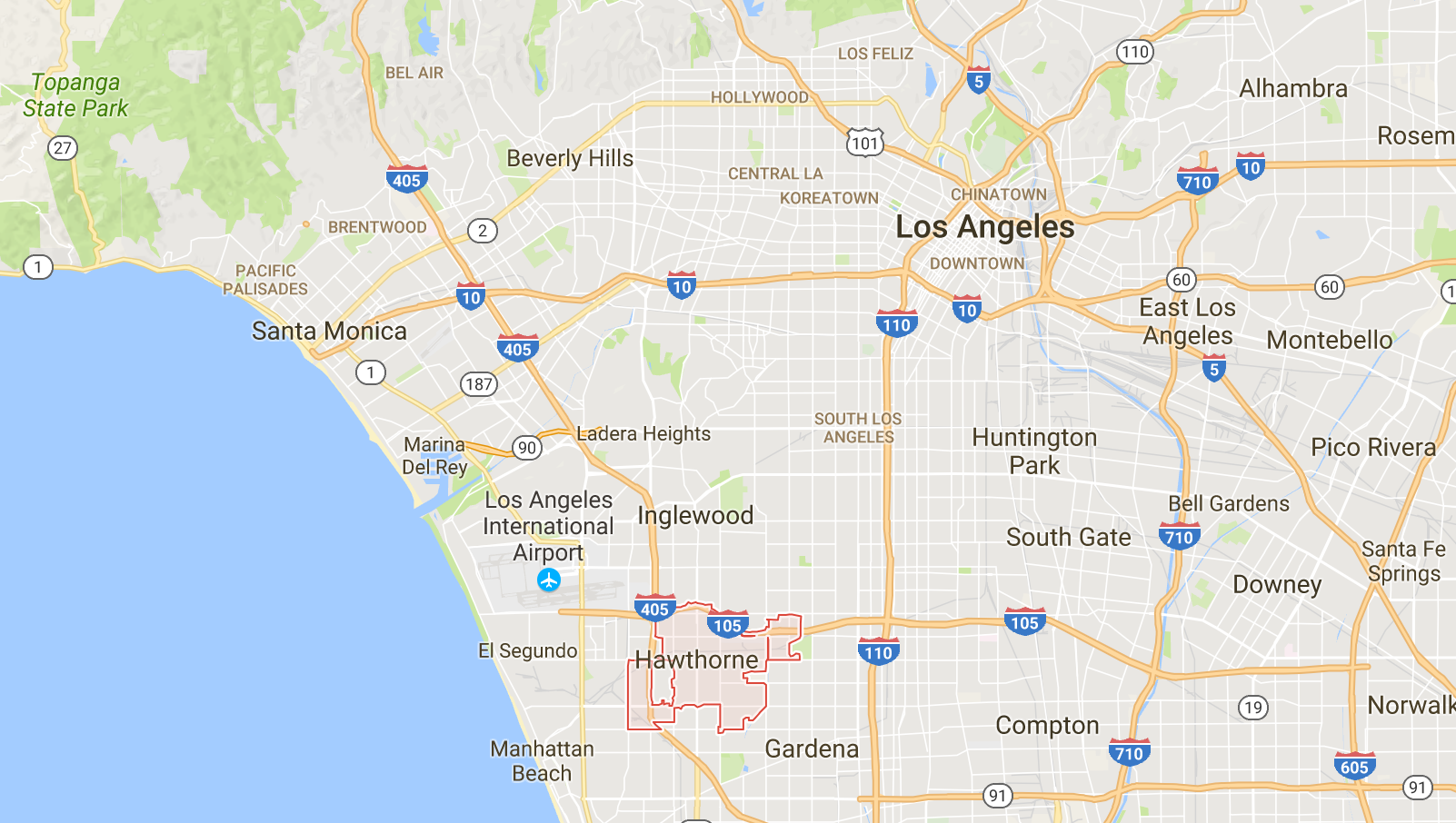 In April, they took delivery of their first boring machine and started digging in the parking lot of SpaceX’s headquarters.

But Musk plans to expand in several other cities within LA County:

“Full length of first tunnel will run from LAX to Culver City, Santa Monica, Westwood and Sherman Oaks. Future tunnels will cover all of greater LA.”

He turned to Los Angeles Mayor Eric Garcetti to facilitate the project. The mayor briefly mentioned the project during a TV interview last weekend, which is when Musk confirmed that he presented it to him:

While it’s still far from a done deal, it looks like Musk is on top of the permitting issues associated with the project – something he hasn’t mentioned as much as the technology side of it.

As previously mentioned, The Boring Company aims to improve on current tunnel boring technology to accelerate the speed and cost of boring tunnels in order to economically create vast networks of tunnels under cities to alleviate traffic. Those plans also include that cars would travel inside the tunnels on electric sleds mounted on rails. It would result in smaller tunnels than having to build actual lanes and it would enable faster travel.