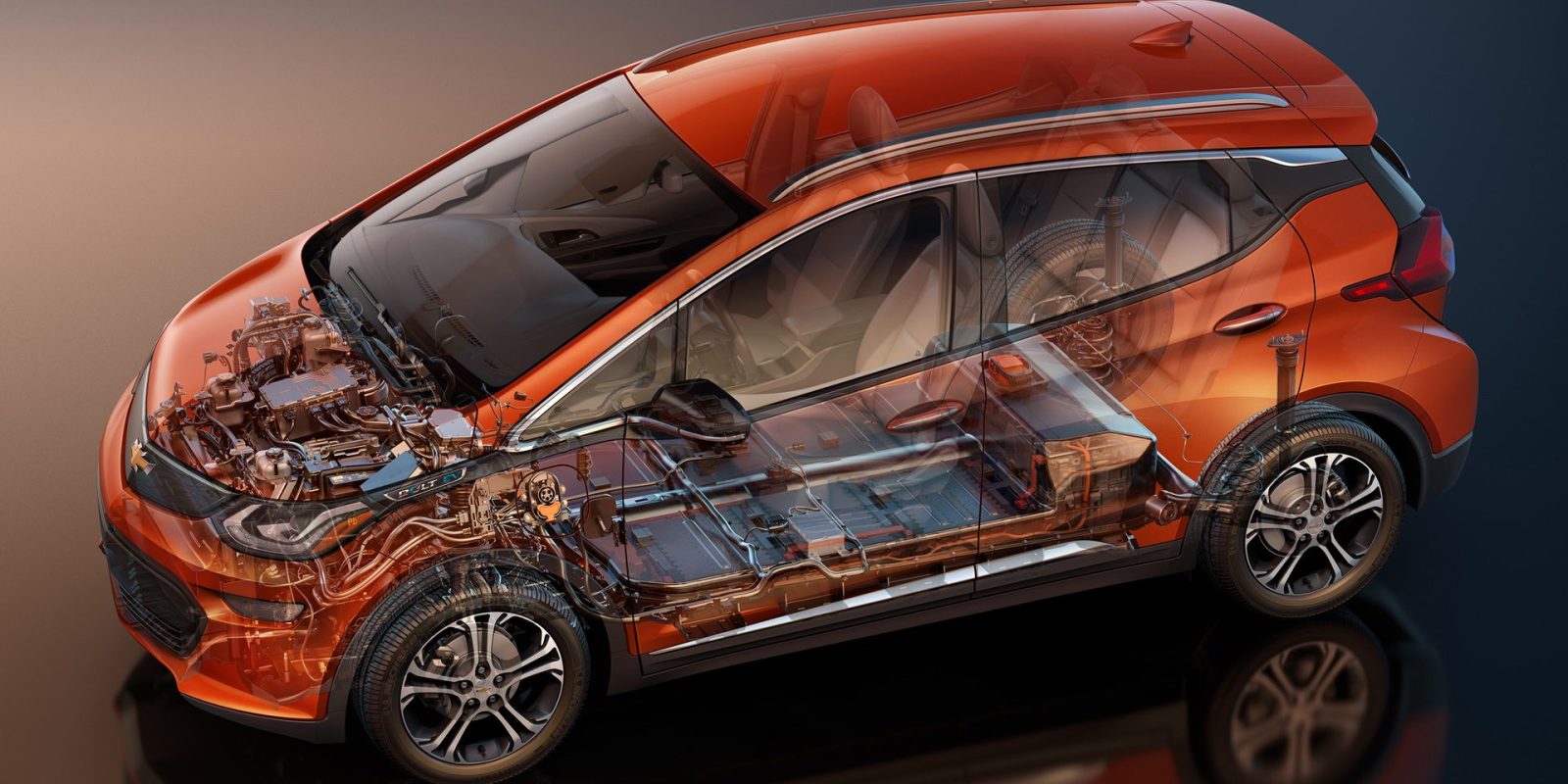 The cost of battery packs is still believed to be the main barrier in bringing down the overall price of electric vehicles.

GM managed to bring to market the first electric car with a reasonable price (<$38,000 before incentives) with a large battery pack (60 kWh), but it’s not yet making a profit on the vehicle.

Again, the battery pack was believed to be the main out of  control expense and now we get one more indication that it is the case based on the newly disclosed list price of $15,734.29.

To be clear, that’s the list price of the battery pack, not the actual cost. It’s the price a Bolt EV owner would have to pay, at the discretion of the dealerships of course, if they had to replace the pack outside of the warranty for some reason.

Speaking of the warranty, Ligouri continued:

In [almost seven] years of Volt sales we have yet to replace a single battery pack under warranty for general capacity degradation, and many owners are still reporting they enjoy the same range capability they had when they purchased the car.

Whole battery-pack replacement is also largely mitigated by the design, manufacturing technique, dealer diagnostic, and repair tools included to support the manufacture, sale, and service needs of the Bolt EV, meaning individual modules can be replaced should it be required.

In addition to the 3-year/36,000-mile Bumper-to-Bumper Coverage, Chevrolet warrants certain components for each Bolt EV for 8 years or 100,000 miles (160, 000 kilometers), whichever comes first, from the original in-service date of the vehicle … for repairs to the specific electric propulsion components of the vehicle.”

While it’s not a perfect indicator of the actual cost of the battery pack, which, like much of the powertrain is made by LG Chem, it’s the best indication we have so far of its cost. LG recently ramped up its production of EV batteries to meet production constraints of its customers which include not only Chevy but Hyundai and their popular IONIQ EV and Chrysler’s Pacifica Hybrid Minivan.

GM had already disclosed that it was paying LG $145 per kWh for the battery cells of the Bolt EV. Assuming a 25% gross margin on the $262 per kWh list price, it would come down to something like a cost of $196.50 per kWh with a split of $145/kWh for the cells and $51.50/KWh at the pack level costs, which would actually make sense.

I wouldn’t expect the OEM markup on the pack to be any more significant than that considering GM confirmed losing money on the vehicle, but there are often a lot of variables in these OEM relationships based on delivery numbers/ramp/etc.

For comparison, Tesla was talking about an overall battery pack cost of less than $190 per kWh last year. The company claimed that Gigafactory would reduce that price by roughly 30% for the Model 3 when it plans to hit volume production of 35 GWh in 2018.

Most automakers and battery manufacturers are keeping the cost and specs of their battery cells and packs close to their chests and therefore, it’s interesting to see some of that information become public, however vague.