GM is focused on making its next electric vehicle profitable, says executive 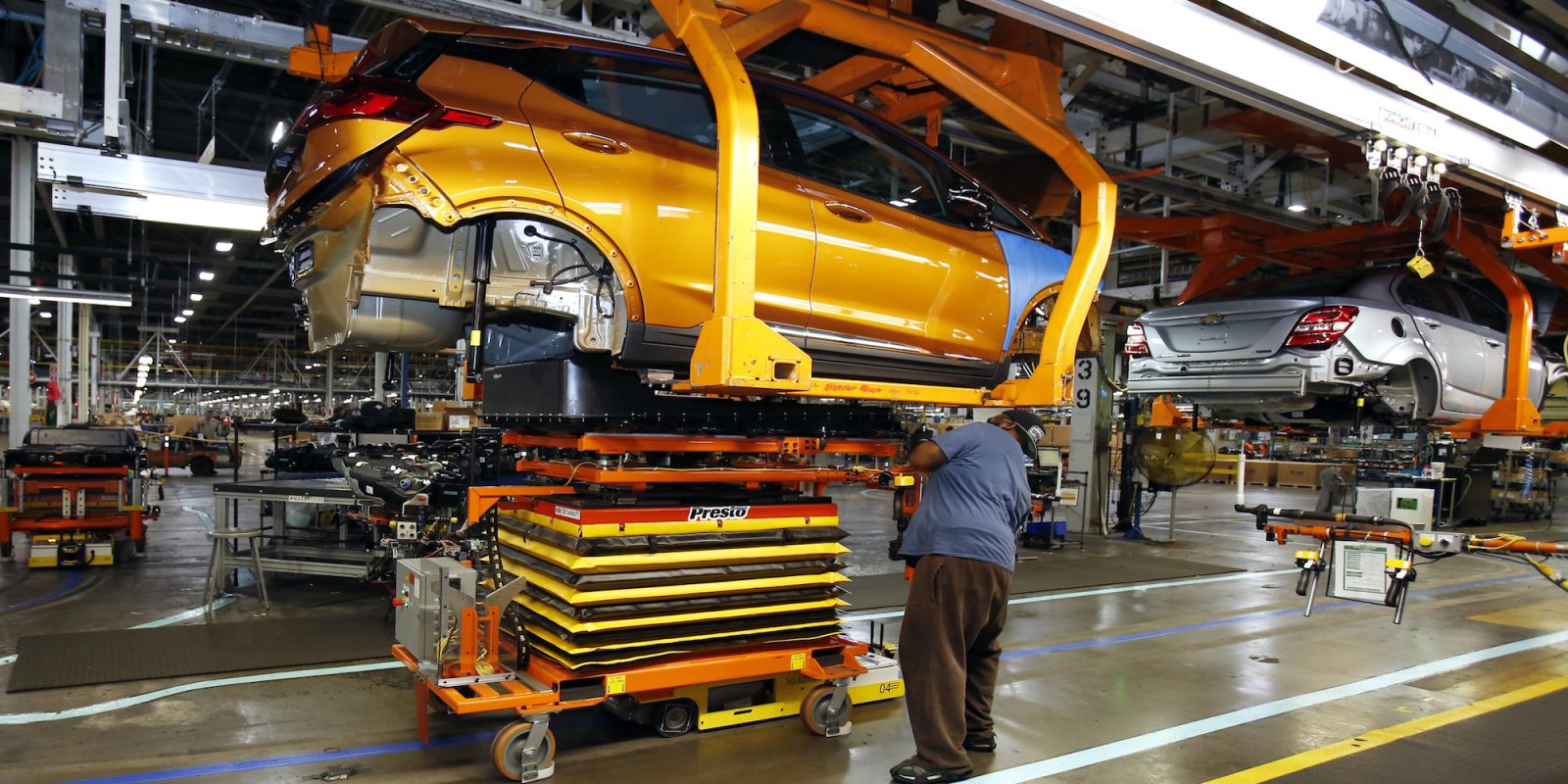 Automakers have been using the fact that they have been having difficulties making money off of electric vehicles as an excuse not to make them. GM has been a good example of that. First with the EV1, then with the Chevy Spark EV, and now with the Chevy Bolt EV.

We have reported that insiders said that GM was anticipating losing up to $9,000 per Bolt EV before incentive programs, like CARB’s ZEV mandate.

Now a GM executive admitted that they are not making money on the vehicle, but they say that they are making it a priority for the next generation of electric vehicles.

We are not only talking about the cost of development here, but the actual cost of parts and labor versus the actual sale price.

An important reason for the loss is that GM has little control over almost all of the more costly components of the Bolt EV. LG is an incredibly important supplier to GM’s Bolt EV program. In fact, the Bolt is almost as much an LG product as it is a GM product. LG Chem supplies the battery cells, but between its other divisions, the South Korean giant supplies all the main powertrain components, the HVAC system, and the instrument/infotainment cluster, among other things.

While LG is manufacturing the products, GM says that it owns some of the designs, including the battery chemistry. Mark Reuss, GM executive vice president for product development, told reporters during a visit to Flint. Michigan this week (via The Detroit Bureau):

“We own our own battery chemistry. We integrate the pack and we have our own electric motors. We own all that design.”

But he also admitted that they need to integrate more components. He said:

“You have to integrate the whole car. We feel really good about that,” he added:”That’s the mantra inside product development. That’s what all our engineers are all working toward. […] What we’ve been working to do is taking mass out. What that sets us up to do is have more efficient batteries because it doesn’t take as much power to (move) the vehicle,”

It’s interesting to see that GM is ready to move away from compliance electric cars and looking at electric vehicle programs that can be profitable on their own.

Reuss admitted that they don’t have such a car yet, but he believes that they can be the first automaker to have one:

“We know the customers would like to drive electric cars but are unwilling to pay any more for them. That’s why we’re going to be the first company to sell electric vehicles that people can afford at a profit.”

As we understand it, the Bolt EV would qualify for something “people can afford” since GM has been advertising it as “the first long-range electric car that people can afford”, but it doesn’t make a profit.

Tesla’s Model S and X have been profitable, as in they have positive gross margins, but starting at $70,000, they are competitive with the cars in their segments – just not affordable for the masses.

Now GM says that it could beat Tesla to it. Let’s see what happens.