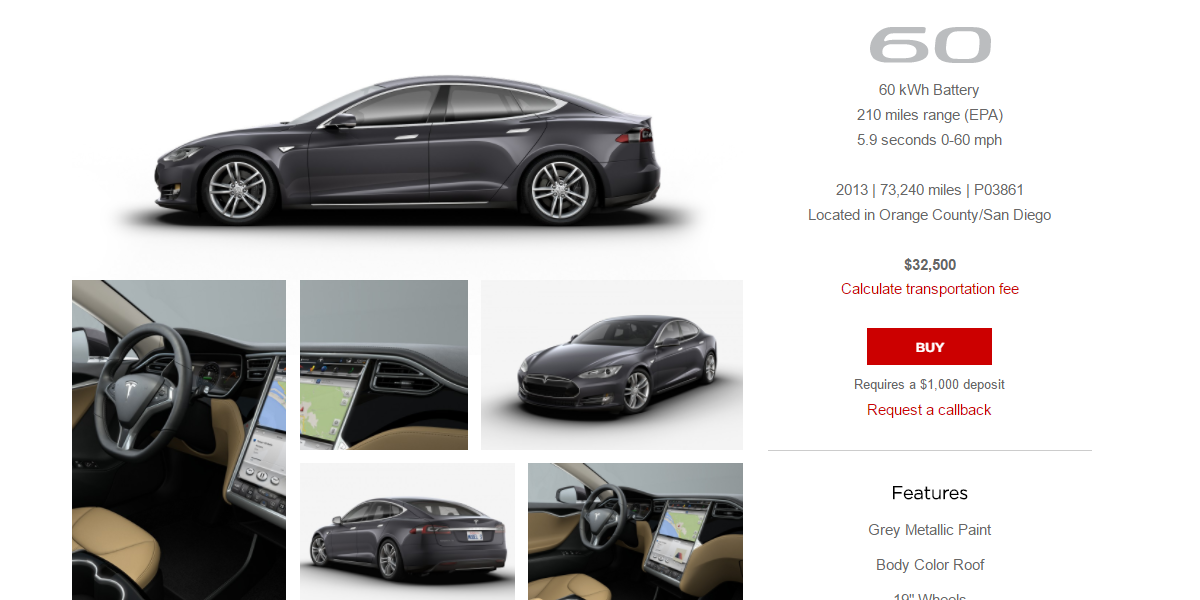 Tesla holds a tight grip on its used vehicle market through its certified pre-owned program. As previously reported, it resulted in the Tesla Model S retaining its value better than gas-powered cars in its segment – losing only 28% after 50,000 miles, according to an Autolist report.

Unfortunately for people looking to get a cheap second-hand Tesla, it wasn’t the easiest thing to find a good bargain… until now.

The automaker is now listing a lot of new Certified Pre-Owned Model S vehicles for less than $40,000.

While you could sometimes find a used Model S in the $40,000 price range from different resellers or directly from the owners, it was rare to find a used Tesla Model S for that price in Tesla’s Certified Pre-Owned program.

Under the program, the vehicles receive a full inspection and a four-year, 50,000 miles limited warranty with 24 hour roadside assistance on top of the remaining years/mileage of their battery and drivetrain warranty.

But now Tesla is introducing a new version of the program for high mileage cars. They added dozens of them to their list and several are just over $30,000: 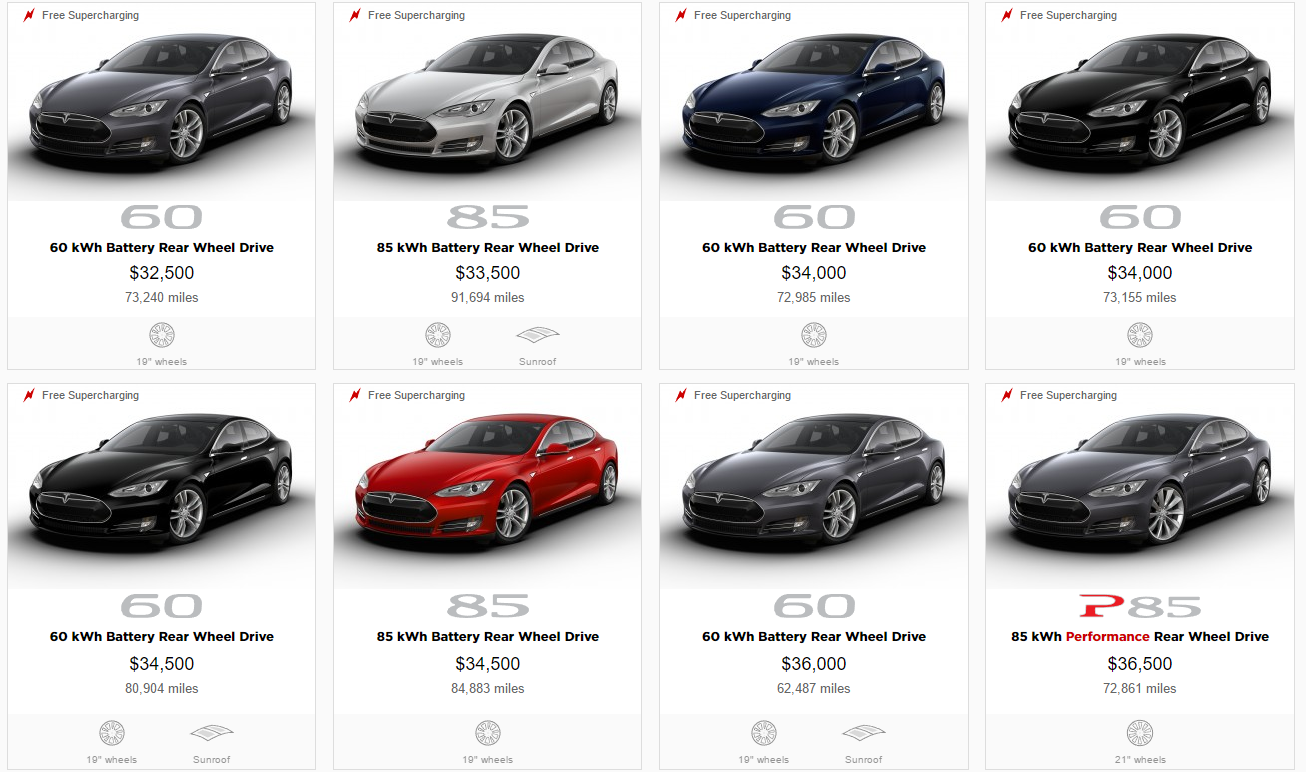 These vehicles also receive “a full inspection, remaining battery and drive warranty”, but they get “a two-year, 100,000 miles maximum odometer pre-owned limited warranty with 24-hour roadside assistance” – instead of 4 years and 50,000 more miles.

With the “anti-selling” campaign that Tesla and Elon Musk have been doing for the Model 3, those vehicles might convince a few reservation holders to make the jump into Tesla ownership earlier than anticipated.

While they can’t be configured to the buyer’s liking, Tesla is adding enough of them that there are a decent number of options to choose from.

If you find any gem, let us know in the comment section below.