Nissan says it will unveil next-gen LEAF with 200+ miles of range in September, ship it soon after 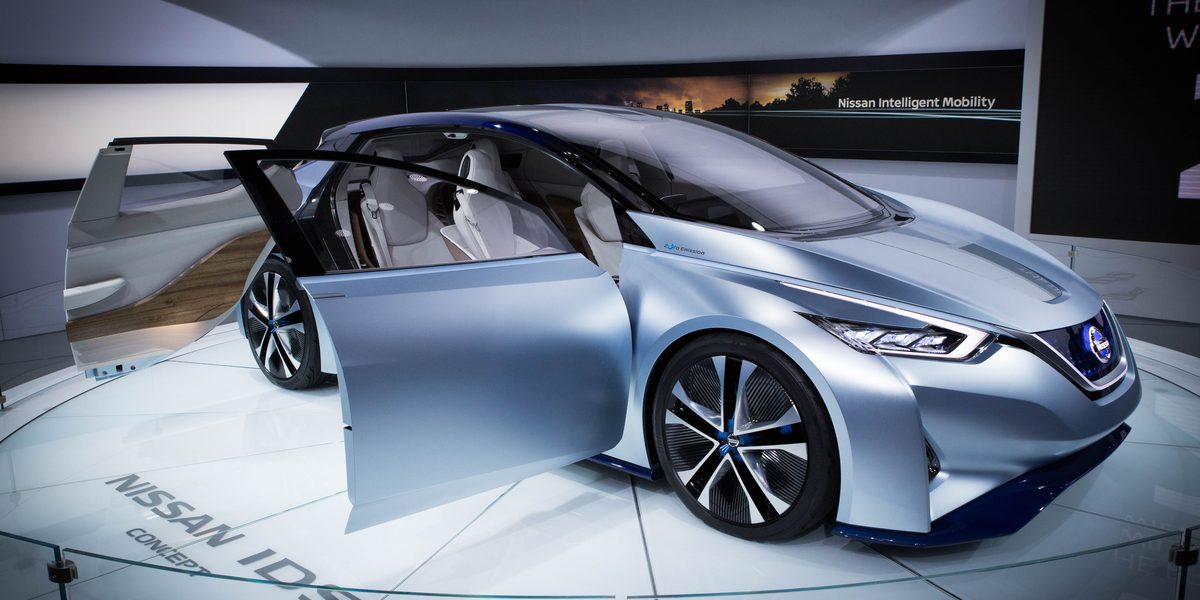 During the Geneva Motor Show this week, Nissan confirmed that they plan to unveil the highly anticipated next generation LEAF in September and start production/deliveries by the end of the year.

The update, which has been expected for the last 2 years, could spur the sales of the popular all-electric vehicle.

The main new feature is expected to be the 60 kWh battery pack that Nissan has been showcasing for the past few years.

It should enable a range greater than 200 miles on single a charge and at a price point of around $35,000, like the current top of the line LEAFs, it could be competitive with Tesla’s Model 3 and GM’s Chevy Bolt EV.

Nissan confirmed earlier this year that the new version of the LEAF will also feature its ProPILOT, which is a driver assist system comparable to Tesla’s Autopilot.

Aside from the performance upgrades expected with the new powertrain, the next-gen is also expected to feature a significant design refresh.

Company officials have hinted in the past at the IDS Concept for design cues, which has kept us excited, but I would take it with a grain of salt.

Here’s more on the IDS Concept:

DETROIT (Jan 12, 2016) – The Nissan IDS Concept, Nissan’s vision of the future of autonomous driving and zero emission EVs, made its first U.S. appearance at the 2016 North American International Auto Show.

They also displayed a LEAF prototype at CES earlier this year to showcase their autonomous driving tech. It featured a slightly updated design which could also give us some indications of the design of the next-gen model: