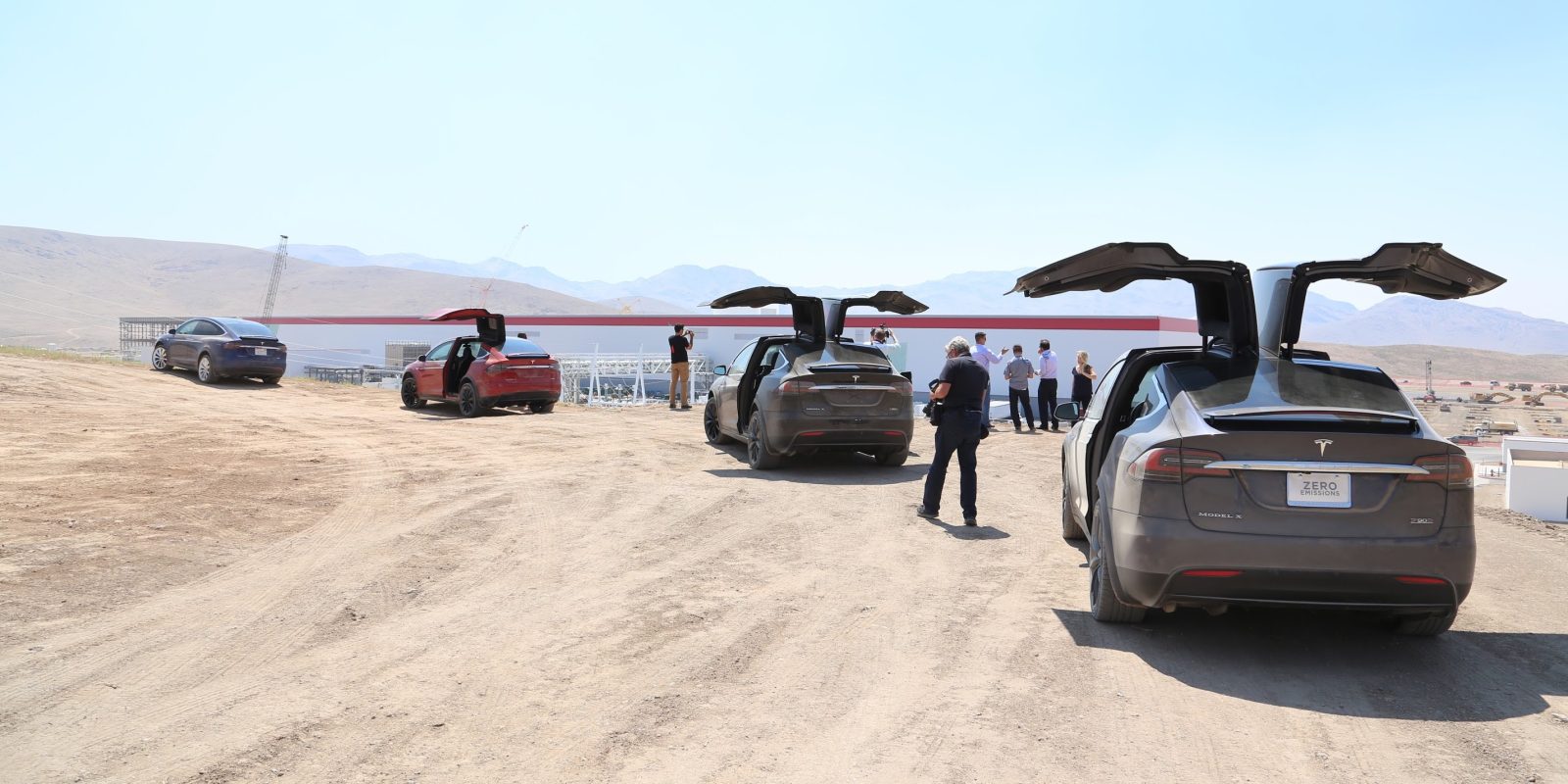 After a SEC filing uncovered by CB Insights showed that two current Tesla executives started a new stealth company,  the automaker is believed to be behind the new project, which apparently aims to create “advanced technology and process development for materials recycling, remanufacturing, and reuse.”

The company was created earlier this year and based on the SEC filing, only two people are behind the company: JB Straubel, Tesla co-founder and current CTO at the automaker, and Andrew Stevenson, Tesla’s head of special projects.

They listed the company as being based in Redwood, California – hence the name. The SEC filing also discloses a $2 million investment in the company from an undisclosed investor last month.

We asked Tesla for a comment since everything points to the company being behind this new startup and we will update if we get an answer. Though to be fair, Straubel has been known to invest in companies without necessarily any involvement with Tesla, like his backing of a new energy storage startup Axiom Exergy.

Straubel has been particularly involved in the supply chain for the Gigafactory 1 and expressed interest in recycling minerals. Last year, he said that Tesla already set up a recycling facility at the factory in Nevada and explained how Tesla prefers to mine used battery packs instead of actual minerals.

As for Stevenson, he recently highlighted “re-thinking the materials supply chain” as an area of focus during a keynote address titled, “Opportunities for Students in Building a Sustainable Energy Future,” for Carnegie Mellon’s 2017 Energy Week on March 28.

Tesla’s need for materials is expected to increase significantly in the coming years as the company plans to increase its production from 80,000 vehicles last year to 1 million vehicles in 2020.

While managing a supply chain of mining companies is undeniably part of it, Tesla always made it clear that recycling will also account for a significant part in the long-term as battery packs are depleted and can be reuse to make new ones. Right now, it’s only a small part of the business since most of Tesla’s packs are less than 5 years old, but 10, 15, or 20 years from now, the company will likely have a constant supply of old battery packs with minerals potentially worth thousands of dollars and much more easily accessible.