Tesla issues voluntary recall for 53,000 cars due to a faulty gear in the parking brakes from 3rd-party supplier 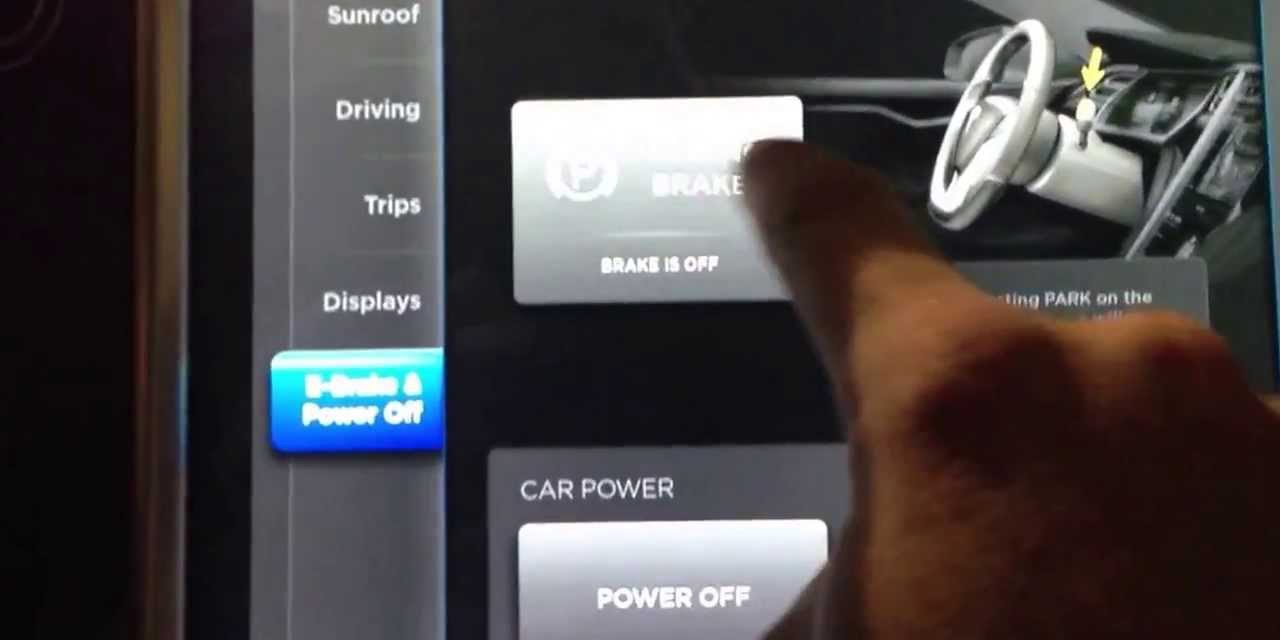 Tesla spotted a “manufacturing issue” with a part in the parking brakes on 53,000 Model S and X vehicles produced between February and October 2016.

While they believed that only a small percentage of those parking brakes could be at risk, they decided to issue a voluntary recall on all 53,000 vehicles in order to replace the electric parking brakes.

Tesla describes the problem in an email sent to owners today:

“Tesla recently discovered a potential manufacturing issue with electric parking brakes installed on certain Model S and Model X vehicles that could prevent the parking brake from releasing. We don’t believe this issue could ever lead to a safety concern for our customers, and we have not seen a single accident or injury relating to it. However, in order to be overly cautious, we are going to be proactively replacing these parts to ensure that no issues arise.”

The part in question is “a small gear” manufactured by a third-party supplier, Brembo. Tesla believes this gear could have been “improperly manufactured” in less than 5% of the 53,000 cars. It has no impact on the regular braking systems and therefore, it doesn’t represent a direct risk to safety, but the car could stay stuck in ‘park’ if the gear breaks.

The company says that there has been “no reports of the parking brake system failing to hold a parked vehicle or failing to stop a vehicle in an emergency as a result of this condition”, but they decided to proactively change the parts. The move follows some other proactive recalls from Tesla, like 2,700 Model X vehicles over third-row seat weakness and more recently some Mobile Connector Adapters.

Tesla will soon be sending affected owners an official recall notice by mail. They will schedule an appointment at their local service center and the process should take less than 45 minutes, according to the company. Owners can still drive their cars safely in the meantime.

They will start replacing the parking brakes right now, but they expect the entire process to extend to October 2017 as Brembo ramps up production of the part.

As for the business aspect, Tesla doesn’t expect the recall to be material to its finances since the supplier of the problematic gear is covering the cost.
Add Electrek to your Google News feed.