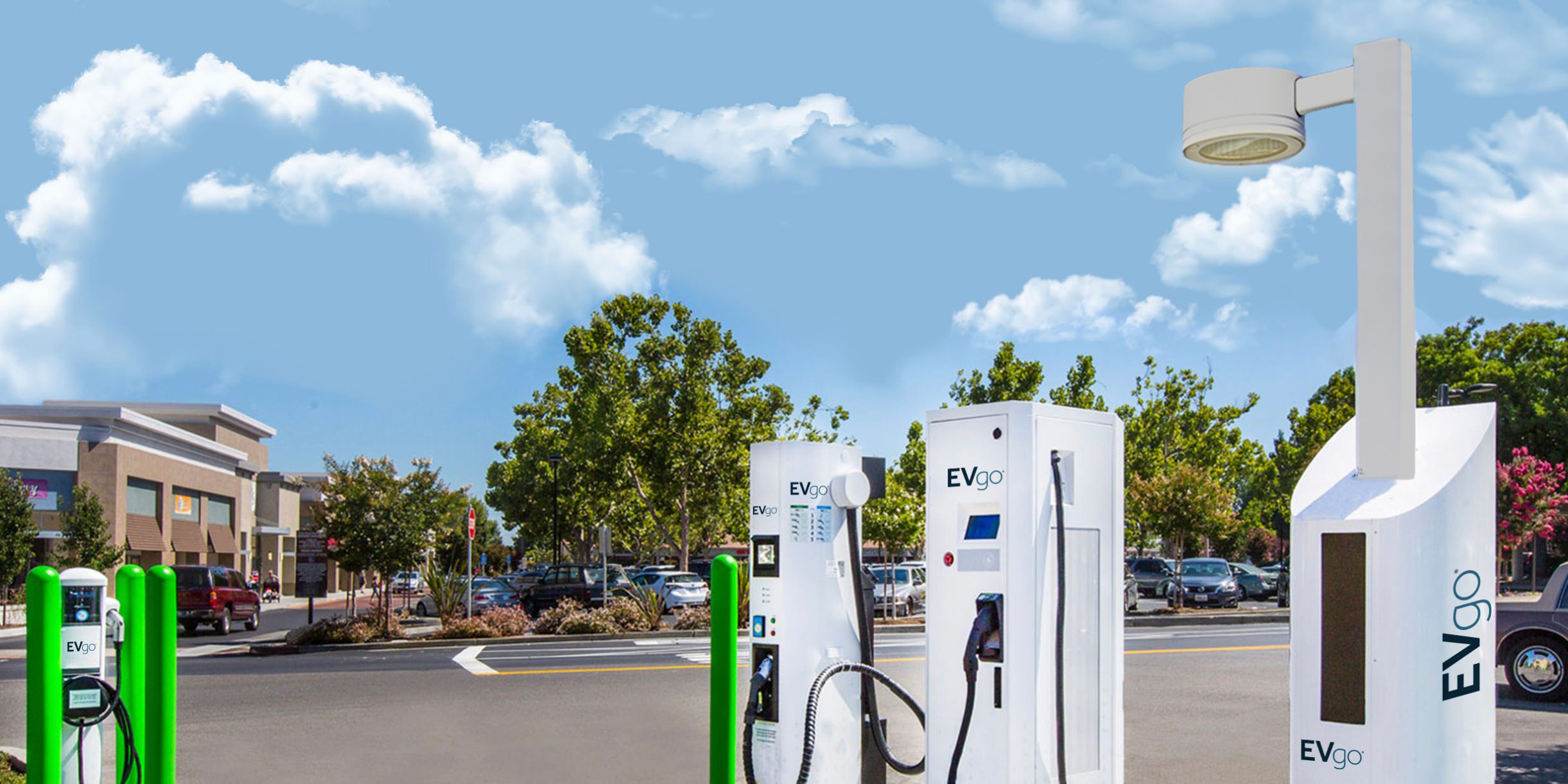 The batteries in EV’s are heavy, expensive and in many cases slow to charge, this results in many affordable EV’s having a limited range. Obviously, this reduces the usefulness of EV’s for many potential buyers. For EV’s to really take off, we need an extensive network of public fast charging stations (DCFC’s). However, the current fee structure of utility companies, especially the additional peak demand charges during hot summer months, can make up a substantial part of the electricity costs of a charging location, forming a significant roadblock for the future of EV’s.

In a recent study for EVgo, analyzing data from every charging session in 2016 from all 230 of EVgo’s DC fast charging stations in the state of California where half of all the nation’s EV’s are being used, Rocky Mountain Institute (RMI) found that with today’s EV market penetration and current public DCFC utilization rates, demand charges can be responsible for over 90% of electricity costs, which are as high as $1.96/kWh at some locations during summer months.

One EVgo charger in the Rocky Mountain Institute’s report generated a monthly electricity bill of $1,938, of which $1,362 was demand charges. Very likely killing its profitability. This situation will continue to get worse with the deployment of next-generation fast-charging stations, which are designed with more than two 50 kW DCFC per site and with higher-power DCFC (150kW or higher).

Figure 1. shows a monthly load profile of charge location in Northern California. It shows the revenues in kWh per month and the monthly peak demand in kW per month. As you can see there is a much larger variation in energy sales (up to 70%), and a much smaller variation in peak demand each month (16%), i.e. a large part of the electricity bill will be made up from Peak Demand Charges. This illustrates the disconnect between revenues and costs due to the fee structure.

The findings in this report are important because it doesn’t only effect EVgo but also other companies such as Tesla and ChargePoint who are building large fast charging networks around the country. To make the economics work, the fee structure needs to change. The report suggests that they should be able to sell electricity to EV owners for 9 cents/mile or less. At that price, they would be competitive with the current gasoline prices.

Tesla is addressing the issue with plans to support its own network with battery packs and solar power, but the issue also likely requires a grid-level solution.

How do we address this situation? It all starts with the state legislators. When they begin to draft legislation defining the role of utilities in deploying, owning and operating electric vehicle charging stations (EVSE’s) it is critical that the fee structure supports EV usage and its growth instead of hindering it. The regulators, utilities and DCFC station owners must work together to create a sustainable business model that provides a competitively priced and extensive public fast charging network to all EV drivers.

To achieve this RMI suggests that the fee structure should have the following characteristics:

RMI’s study shows that by following its recommendations and creating a better fee structure, a future with many public fast charging locations would be feasible.