Last year during Tesla’s Model 3 unveiling, perhaps the most-criticized part of the car’s design was its seemingly small trunk opening.  After a few months of speculation over whether the production trunk would remain as small as the prototype, CEO Elon Musk responded to a twitter query explaining that it was “already taken care of.”

So yesterday, with photos of a Model 3 release candidate in the wild, it originally looked to us like the trunk opening was quite similar to the prototype version of the car.  But eagle-eyed reader Tor Bruserud noticed that the tail lights now have a split in them which wasn’t present in the original prototypes shown at the unveiling – so perhaps we’ve finally gotten a glimpse at what the final trunk opening will look like.  We’ve highlighted the change in the photos and provided comparisons below the jump.

It looks like the design change will allow the trunk opening to be several inches wider than the original design.  Instead of the trunk opening up at the break in the tail lights, the line where the trunk opens snakes down from the roofline, around the edge of the car, and makes it look like almost the entire rear end of the car will open up when the trunk is open.  This certainly allows for significantly more cargo access than the original opening did, and makes Elon’s promise that a bike will fit “no problem” seem more plausible than it did previously.

In this photo, we’ve highlighted the change: 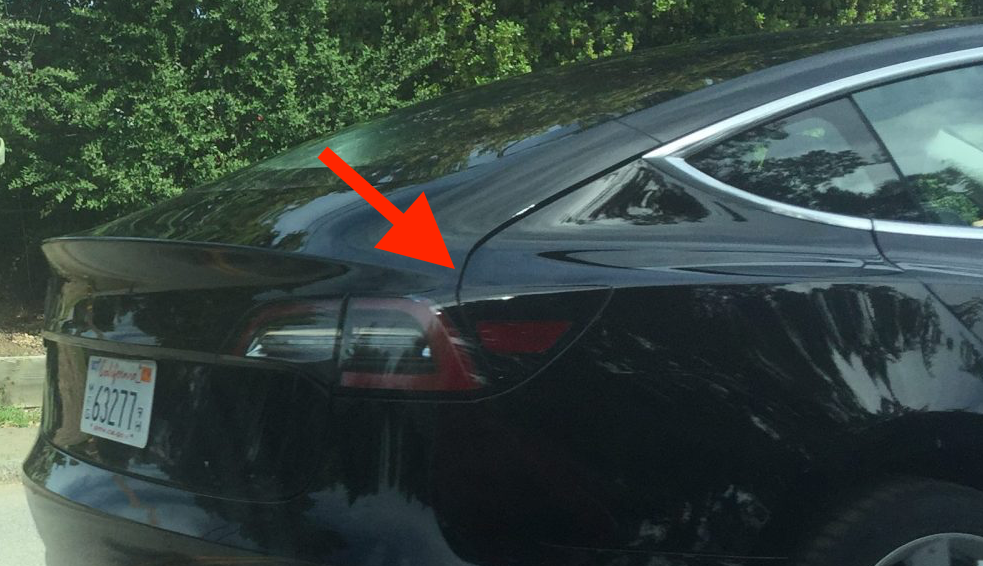 Now, compare that to the lines on the previous prototype version, where that break in the taillights is nowhere to be found: 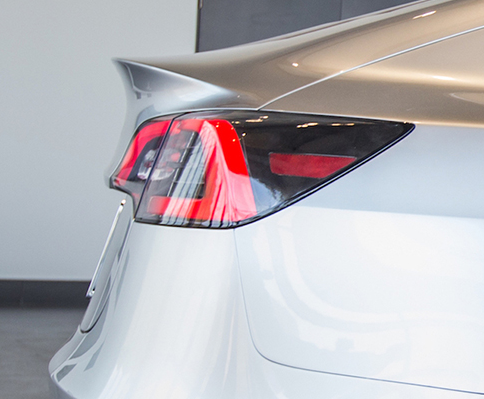 Interestingly, the old lines at the rear of the car, including the break in the taillights, still seem to be there in the release candidate version.  This is what caused us to originally think the trunk opening was the same.  But it seems that maybe those lines are only for looks at this point, and the real trunk opening is much wider.

However, this only looks like a change in the width of the opening, whereas the height of the opening seems like it may be unchanged from the unveiling.  The all-glass roof is still there, and doesn’t have a visible break in the photos we’ve seen.  The outline of the glass roof, and where the trunk seems to open, is visible in another of the photos here: 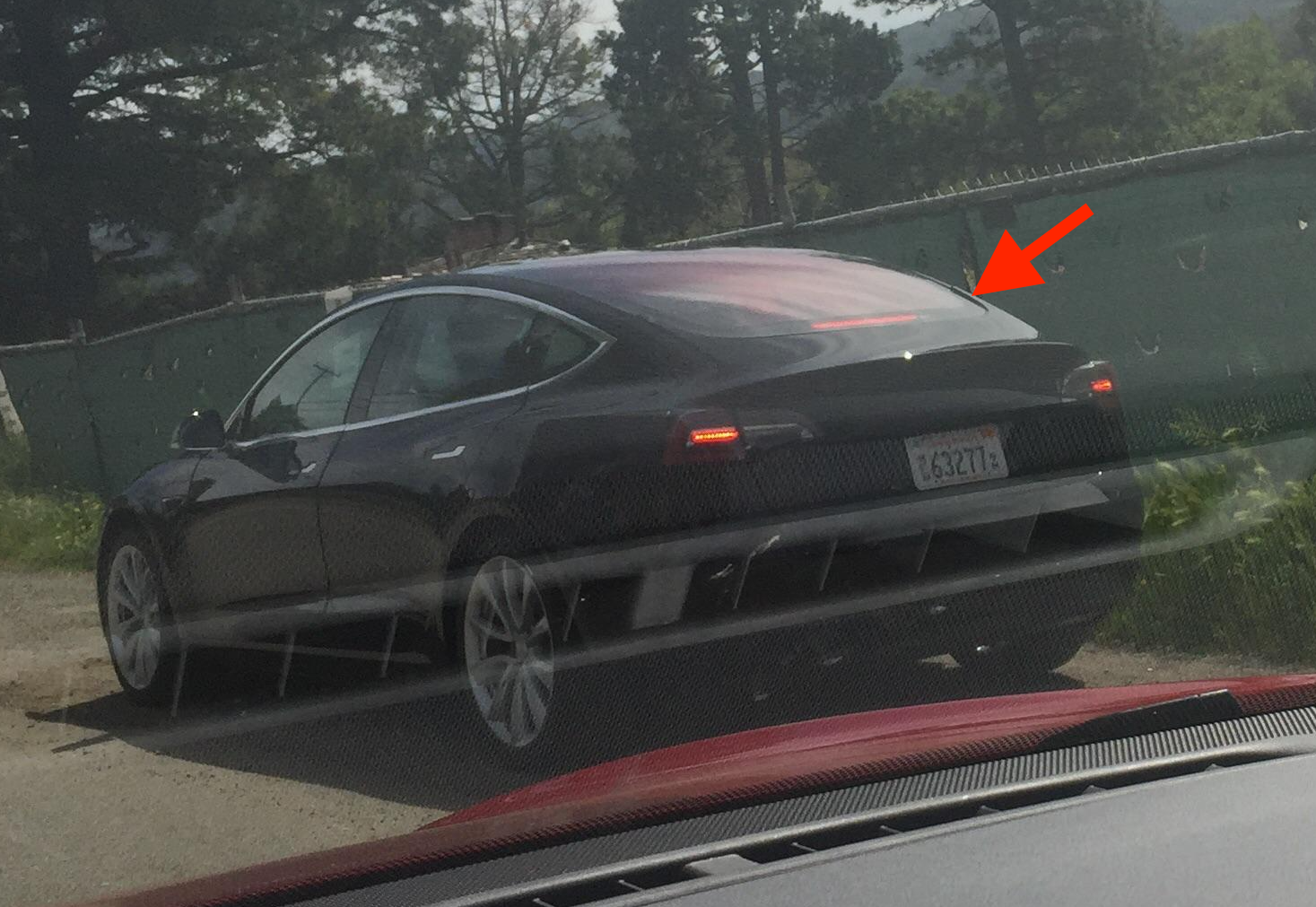 Which still looks similar to the prototype photos of the same part of the car:

The greater width is definitely a nice change, but the height may still be restrictive.  In the bike example given above, it still seems like it might be difficult to fit the handlebars through that opening.  Hopefully the car still has some hidden tricks in store for us in that regard.