Tesla Model 3 reservation holders will be happy to know that Tesla apparently already fixed that small trunk opening issue seen on the Model 3 prototypes, which has been a big concern for several early adopters.

We are only a few days away from pencil down on the Model 3 design and CEO Elon Musk confirmed that the company took care of the trunk opening.

Due to the all-glass roof extending all the way back on the prototypes at the unveiling, the rear hatch could only allow for a small opening. Elon explained that the “only way to get enough rear passenger headroom was to move the rear roof cross-car support beam”.

The CEO said that a bike will still fit “no problem”, but most people found the trunk to be fairly small on the prototypes:

He added that some design details will change before the vehicle makes it to production and that the company will be working on the trunk.

Elon took to Twitter this weekend to confirm that the trunk opening has “already been taken care of”:

It’s not clear if Tesla was able to make the opening larger on the all-glass version or if bigger rear hatches will be available in a panoramic roof or all-metal versions, but it sounds like there will be an option for a bigger trunk.

Either way, let’s not forget that the Model 3 also has a ‘frunk’ albeit a bit small (via Reddit): 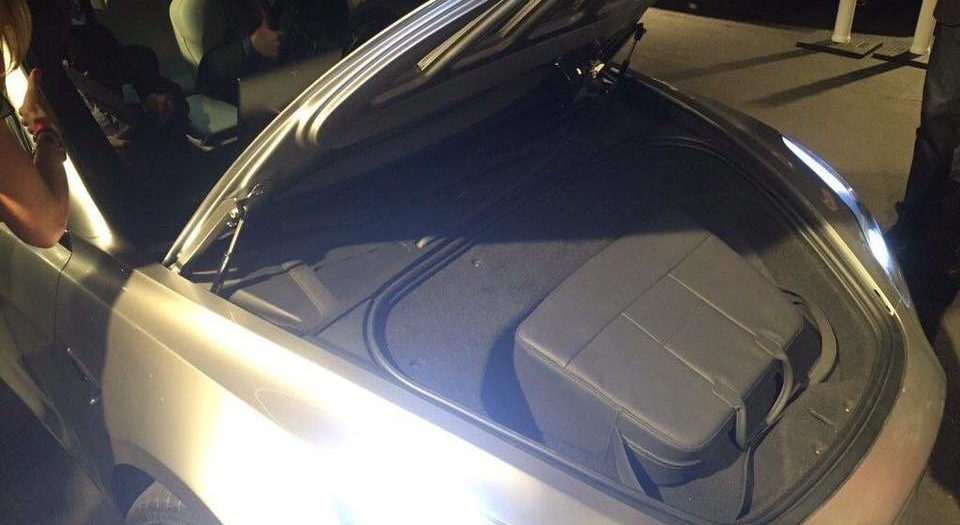