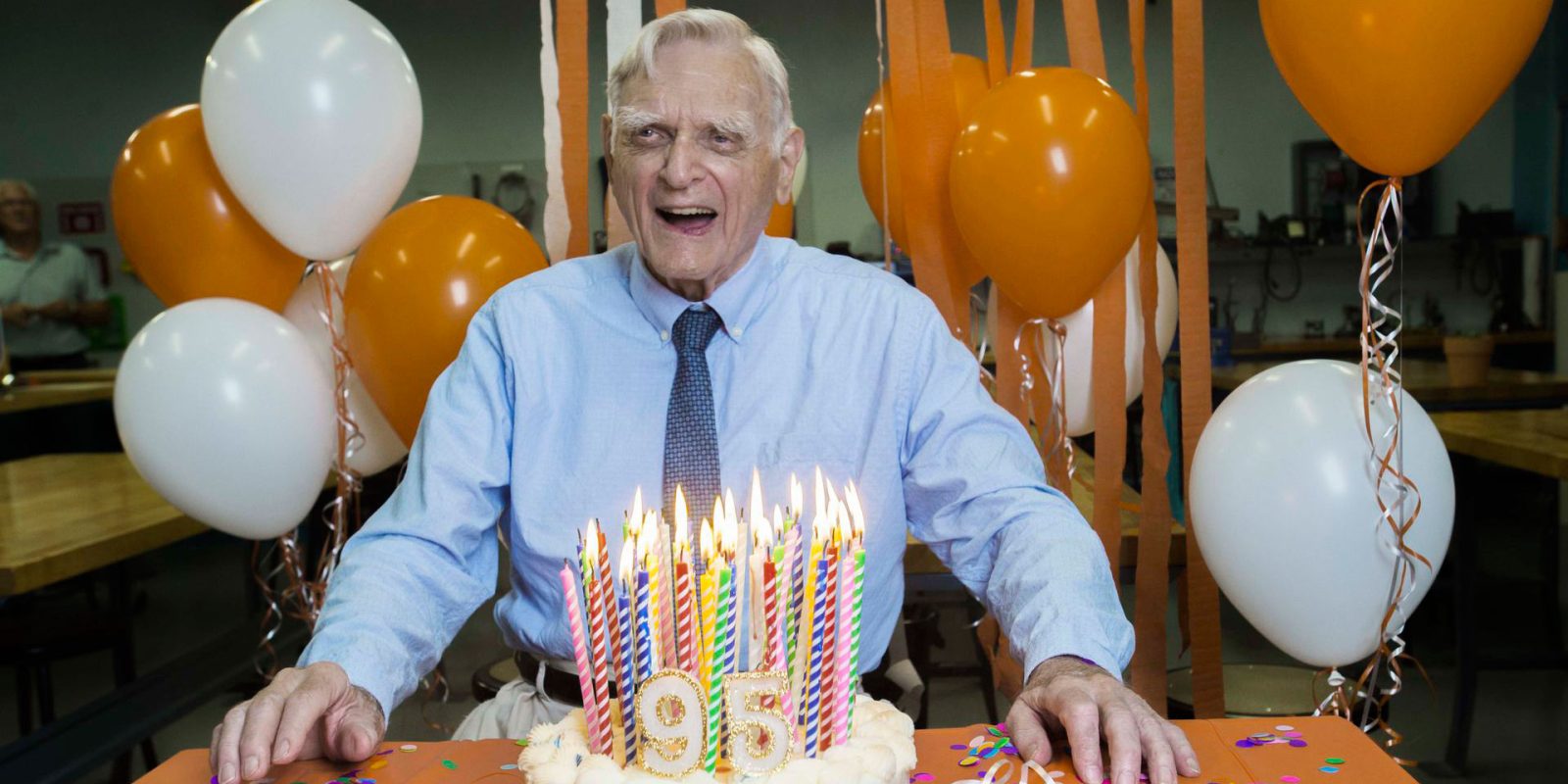 Claims of a breakthrough EV battery seem to come every week or two. The reality is that it’s not so easy to bend the laws of physics. But the latest claim is offered by John Goodenough, co-inventor of the now ubiquitous lithium-ion battery and winner of a Nobel Prize in chemistry for that previous breakthrough.

Goodenough, a researcher at the University of Texas at Austin, revealed a sodium-glass battery technology last week. He told IEEE Spectrum:

I think we have the possibility of doing what we’ve been trying to do for the last 20 years. That is, to get an electric car that will be competitive in cost and convenience with the internal combustion engine.

Should we believe Professor Goodenough when we’ve heard so many promises about breakthrough batteries before ­– and they never seem to pan out?

When John Goodenough makes an announcement, I pay attention. He’s tops in the field and really a fantastic scientist. So, his pronouncements are worth listening to.

The new battery technology uses a form of glass, doped with reactive alkali metals like lithium or sodium, as the battery’s electrolyte (the medium between cathode and electrode that ions travel across when the battery charges and discharges). As outlined in a research paper and recent patent filing (of which Goodenough, 94, says more are forthcoming), the lithium- or sodium-doped glass electrolyte offers a new medium for novel battery chemistry and physics.

So it’s not chemistry alone but a new battery medium. Here’s the point: The researchers found that lithium- or sodium-glass battery has three times the energy storage capacity of a comparable lithium-ion battery. Moreover, Maria Helena Braga, the co-developer of the lithium-glass battery, says it can be charged in “minutes rather than hours.”

The sodium-doped glass endows the battery with greater energy density capabilities. It works like an ultra-fast supercapacitor. And it’s safe, has long life, and can be developed without the strict dependence on lithium as a raw material.

Goodenough is excited but says there is more to do:

The next step is to verify that the cathode problem is solved. And when we do that, we can scale up to large-scale cells. So far, we’ve made jelly-roll cells, and it looks like they’re working fairly well. So I’m fairly optimistic we’ll get there. But the development is going to be with the battery manufacturers. I don’t want to do development. I don’t want to be going into business. I’m 94. I don’t need the money.