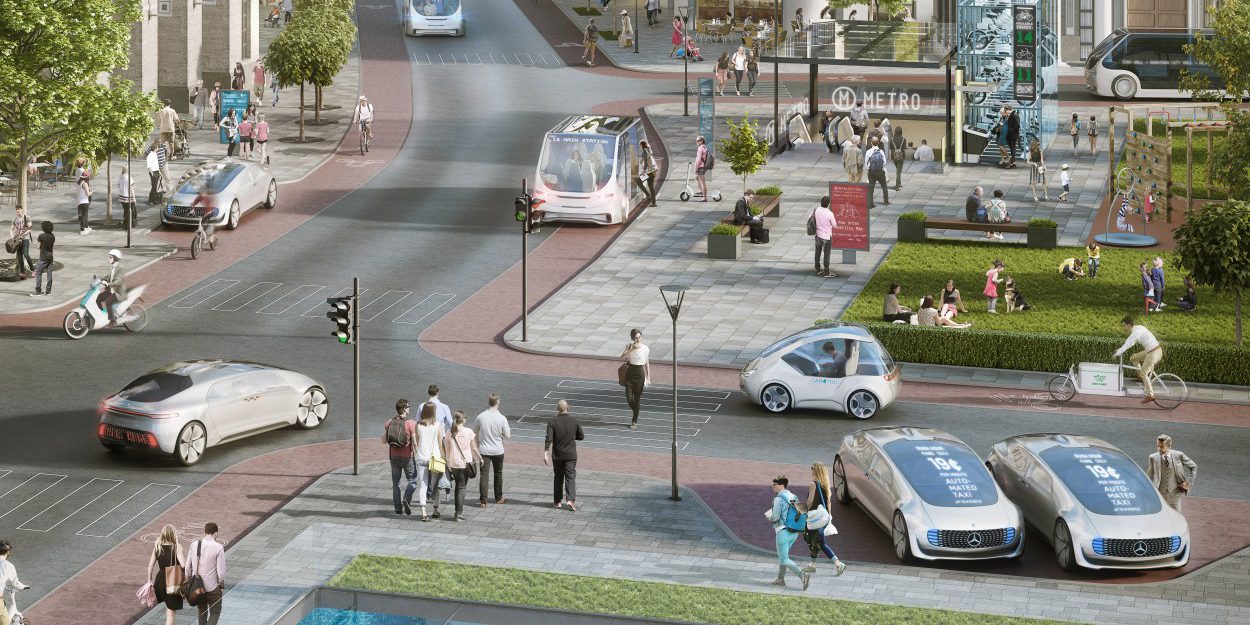 The agreement includes the goal to reach level 4 and 5 autonomous driving systems “by the start of the next decade” – 2020-2021 – which is in line with each company’s previous timelines for autonomous driving.

Daimler and Bosch, both Germany-based companies, have been developing self-driving technologies on their own and through different partnerships in the industry, but this new alliance appears to be a more important step for each company.

“The objective is the joint development of software and algorithms for an autonomous driving system. The project will take the comprehensive vehicle expertise of Daimler – the world’s leading premium-class automaker – and combine it with the systems and hardware expertise of Bosch, the world’s biggest automotive supplier. The synergies that arise as a result will be channeled into making this technology ready for production as early as possible.”

Bosch has probably the most impressive self-driving program out of the two companies right now. They supply parts, like the radar antenna, for Tesla’s Autopilot program and they used Tesla’s vehicles to develop their own self-driving software on an updated hardware suite.

On the other hand, Daimler has been working on self-driving with the gradual approach of implementing autonomous driver assist features in its vehicles – like the level 2 features in the Mercedes E-Class.

The company has been working with suppliers like Mobileye, Tesla’s former Autopilot supplier, to deliver the system.

But the goal of the partnership looks beyond level 2 driving and leapfrogs the level 3 to reach level 4 and 5, which are fully autonomous driving systems in some and all conditions respectively. Those levels of autonomous driving are essential to create any driverless taxi service or ride-sharing service, which seem to be the goal here.