A glimpse at Tesla Autopilot 2.0 capabilities with a Bosch Model S prototype 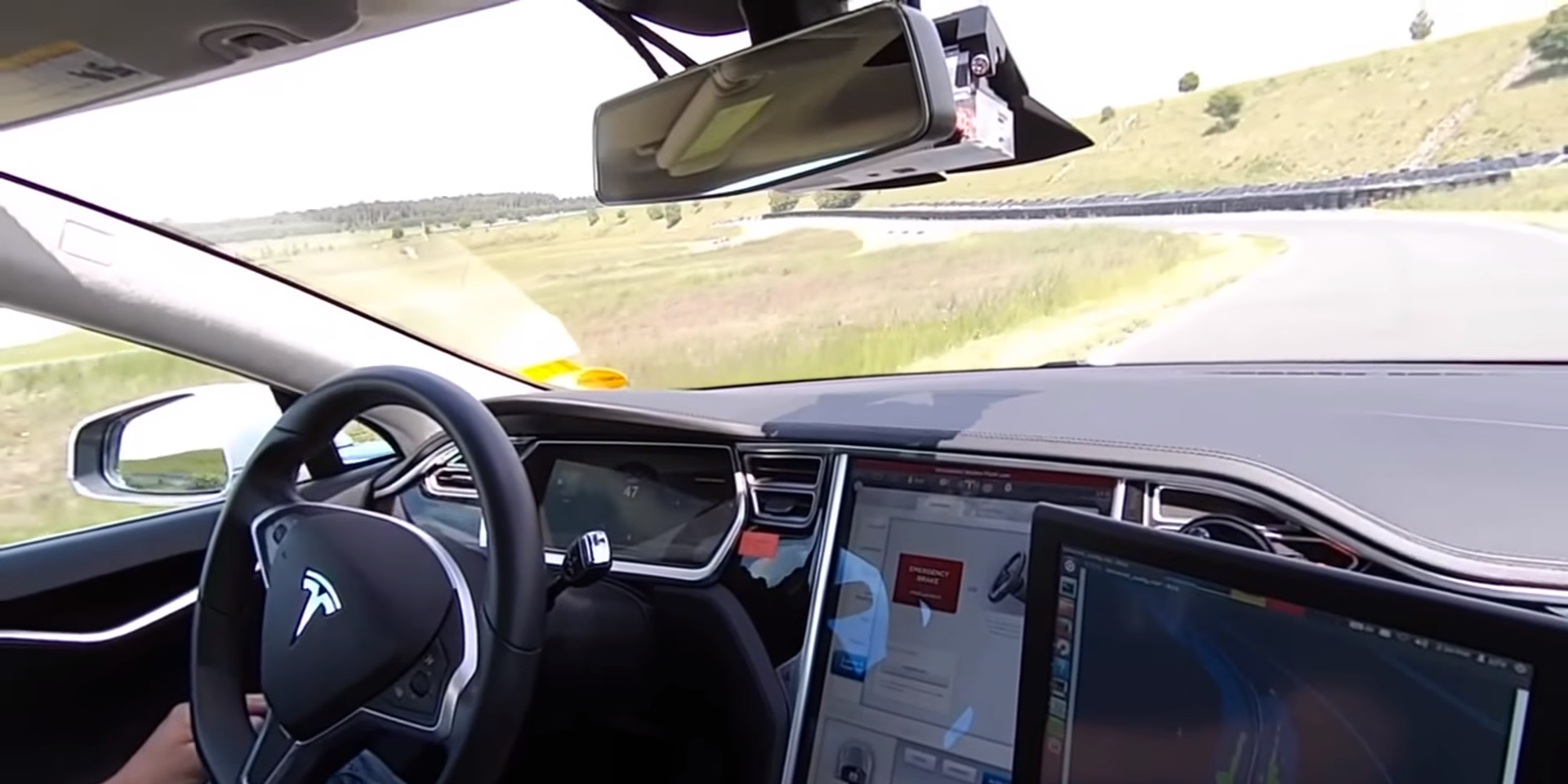 As we are still waiting for Elon Musk’s blog post about the updated capacity of the Autopilot with the upcoming v8.0 and v8.1 updates, we can get a glimpse of what the future generation of the Autopilot (not just software, but with hardware updates) will be able to do.

Last month, We released an exclusive report on the next generation Autopilot, often called ‘Autopilot 2.0’, in which we described some of the upcoming additions to Tesla’s sensor suite.

As we explained, the Autopilot 2.0’s hardware suite will feature more radar antennas around the vehicle as Tesla is increasing the reliance of its automated system on the technology over the more commonly used lidar sensors.

Musk already explained that the upcoming improvements on Autopilot 1.0 to be released via over-the-air software updates are primarily achieved “through advanced processing of radar signals”.

The improvements in radar signal processing are done in partnership with Tesla’s radar supplier: Bosch and will transfer to Tesla’s more “radar heavy” second generation Autopilot.

The German electronics giant aims to become a major supplier for autonomous vehicles in the near future and it is developing its own highly automated vehicle program in order to test its systems. Interestingly, it uses the Tesla Model S  as a test bed:

Following our Autopilot 2.0 report, we were told by sources familiar with the program that the Bosch Model S prototype features very similar level 3 autonomous features as the upcoming Autopilot 2.0. A Level 4 fully autonomous driving system would likely only be enabled by adding camera coverage all around the vehicle, but the Autopilot 2.0 sensor suite would serve as a starting point.

While the Bosch prototype features both radar and lidar sensors, Tesla is hoping to achieve similar coarse point cloud maps, something easier to achieve with lidar, with inputs from the radar through “temporal smoothing”.

Here’s another video of a Bosch Tesla Model S prototype:

As we recently reported, Tesla’s second generation hardware for the Autopilot is slowly trickling down in production car since the Model X was introduced last year and we expect an announcement to be made soon about the technology.

Last year, Bosch released a cool timelapse video of its engineers installing all the autonomous driving hardware in one of its Tesla Model S prototypes.