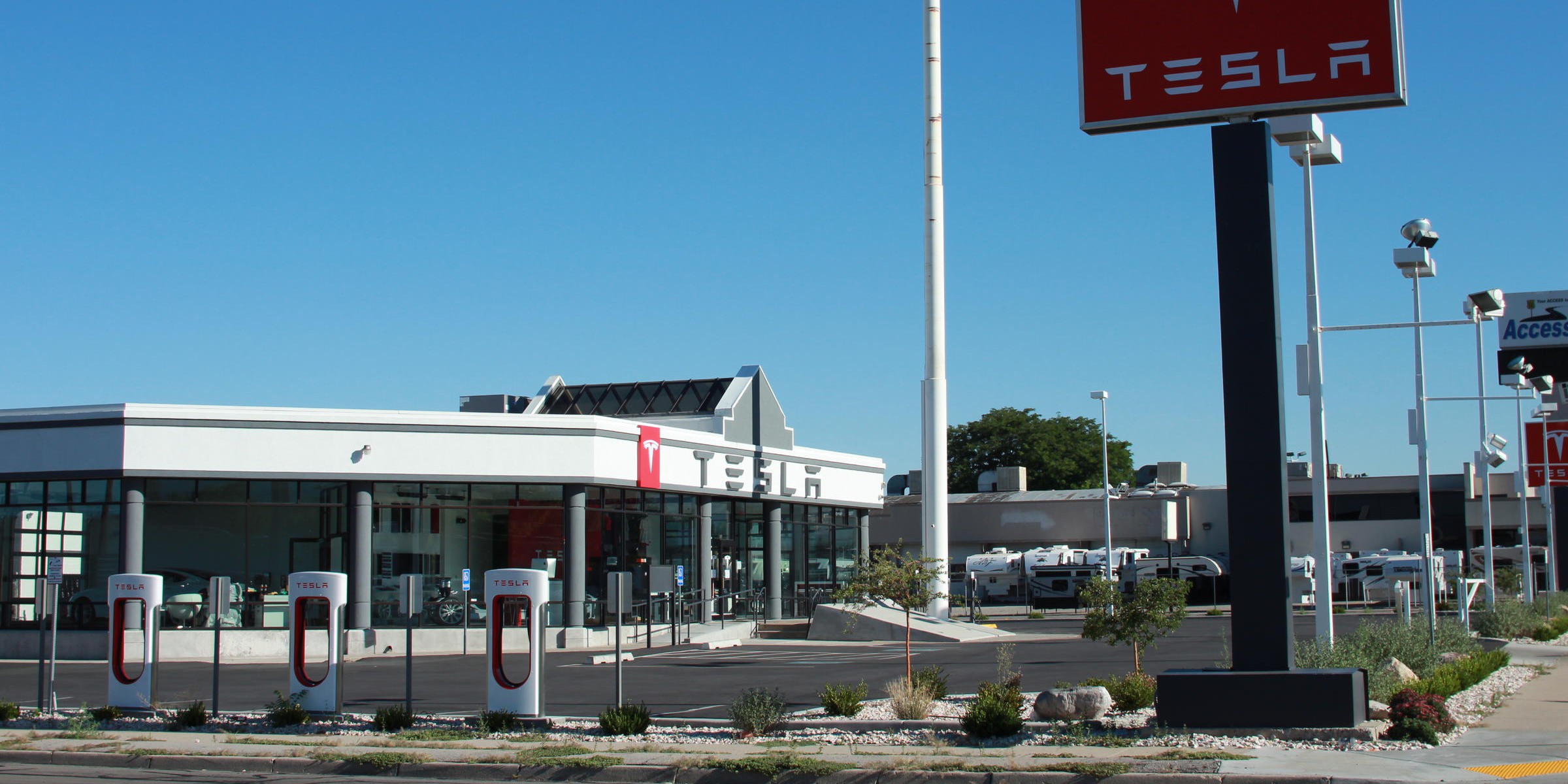 Tesla had some successes recently with its many battles to be allowed to sell its vehicles directly to customers instead of having to go through third-party dealerships. While Indiana strengthened its ban in February, Tesla escaped it by being ‘grandfathered in’ and they took a win for direct sales in Wyoming last month.

The winning streak ended today as the Utah Supreme court ruled against the company in a lawsuit seeking to obtain a dealer license in the state.

Tesla had it tough in Utah. The company thought that it could operate in the state so it built a $3 million store in Salt Lake City in 2015 (pictured above), but the full-fledged store was demoted to a gallery/service center two weeks before opening due to the Utah attorney general’s office ruling that it was against the state’s direct sales law.

Under the current version of the law, Tesla can service its vehicles in Utah and potential buyers can go to the store to look at the Model S and X, but they can’t buy, discuss the price or take a test drive from Tesla employees.

The state legislators, local dealerships and Tesla were trying to find a compromise last year to allow Tesla to operate its store, but the company ended up opposing the bill which it found too restrictive. It would have allowed a made-to-order business model, which is Tesla’s main model, but would have also blocked the automaker from keeping any inventory at the store, which Tesla says it puts unfair limits on its business. It’s also not entirely clear how test drives and sale transactions would have been handled under the new proposal.

The proposed legislation led to ludicrous exchanges on the assembly floor, like this state legislator making the argument that Tesla shouldn’t be allowed to let people test drive its vehicles and then buy them online because his wife can’t try products from Amazon before buying them:

The bill was heavily backed by local dealerships. Tesla General Counsel Todd Maron commented about their influence at the time:

“I think the fundamental problem is, as Representative Coleman explained, people at the negotiating table wanted for us to not be able to sell cars in the state of Utah. They wanted to dictate the terms their competitors would be able to sell cars. In that dynamic it’s very difficult to reach an agreement. At points we were very close to an agreement, but when pen got put to paper … there wasn’t a deal to be had that was good for consumers in the state of Utah.”

The proposal was later rejected and Tesla moved its fight to the Utah Supreme court.

Today, they ruled against Tesla 5-0. The company made the argument that by applying for a license with a subsidiary, Tesla UT, and entering into a dealer agreement with the subsidiary, it complied with the requirements to obtain a license.

The court disagreed and Justice Thomas Lee wrote in the ruling:

“We interpret the statutes to prohibit a motor vehicle manufacturer from owning part of any separate entity that sells the manufacturer’s new motor vehicles in this state. We also uphold the statutory scheme against Tesla UT’s constitutional attack.”

We asked Tesla for a comment on the ruling. We will update if we get an answer.

“The Utah ruling is disappointing for Tesla and all Utah consumers interested in consumer choice, free markets, and sustainable energy. We will pursue all options to ensure that Tesla can operate in Utah without restriction. In the meantime, we will continue to provide service and limited sales activities (through our used car license) at our location in South Salt Lake City.”