Tesla takes a win for direct sales in Wyoming despite lobbying by GM, Ford and other automakers

Tesla is still lining up one direct sales push after the other lately. Following a recent victory in Indiana and a current attempt in Connecticut, the Wyoming Legislature has now approved a bill that will enable Tesla to sell its vehicles directly to customers in the state without having to go through third-party dealerships.

Of course, the California-based automaker lobbied for a bill with Daniel Witt, a business development and policy manager at Tesla, driving from Denver to Cheyenne in a Model S in order to give test drives to legislators.

Tesla’s efforts were met with opposition from other automakers lobbying against the bill. The Casper Star Tribune reported yesterday:

“But the bill had detractors, including an organization that represents legacy carmakers, which argued the legislation creates unfair competition. SF57 puts other automakers at a disadvantage because they must continue following franchise code, with its strict dictates on how manufacturers and dealerships do business, said Dan Gage of the Washington-based Alliance of Automobile Manufacturers.”

The Alliance of Automobile Manufacturers is a lobbying group that represents GM, Ford, BMW, Toyota, and most other automakers operating in the US.

They wanted to prevent current and future Tesla owners in Wyoming to buy and service their vehicles directly from Tesla and instead go through their networks of franchise dealers.

Tesla has no store or service center in the state and current owners (about 50 of them) had to go to Denver or Salt Lake City to have their vehicle serviced.

Now that the new bill has passed the legislation and is going to the Governor’s office, Tesla is expected to soon open a location in Wyoming to service current owners and to prepare for an expected increase in customers with the launch of the Model 3.

Tesla currently has several planned stores and service centers coming to the US and several more are expected to be announced by the end of the year as we are getting closer to Model 3 production, which is planned for July. 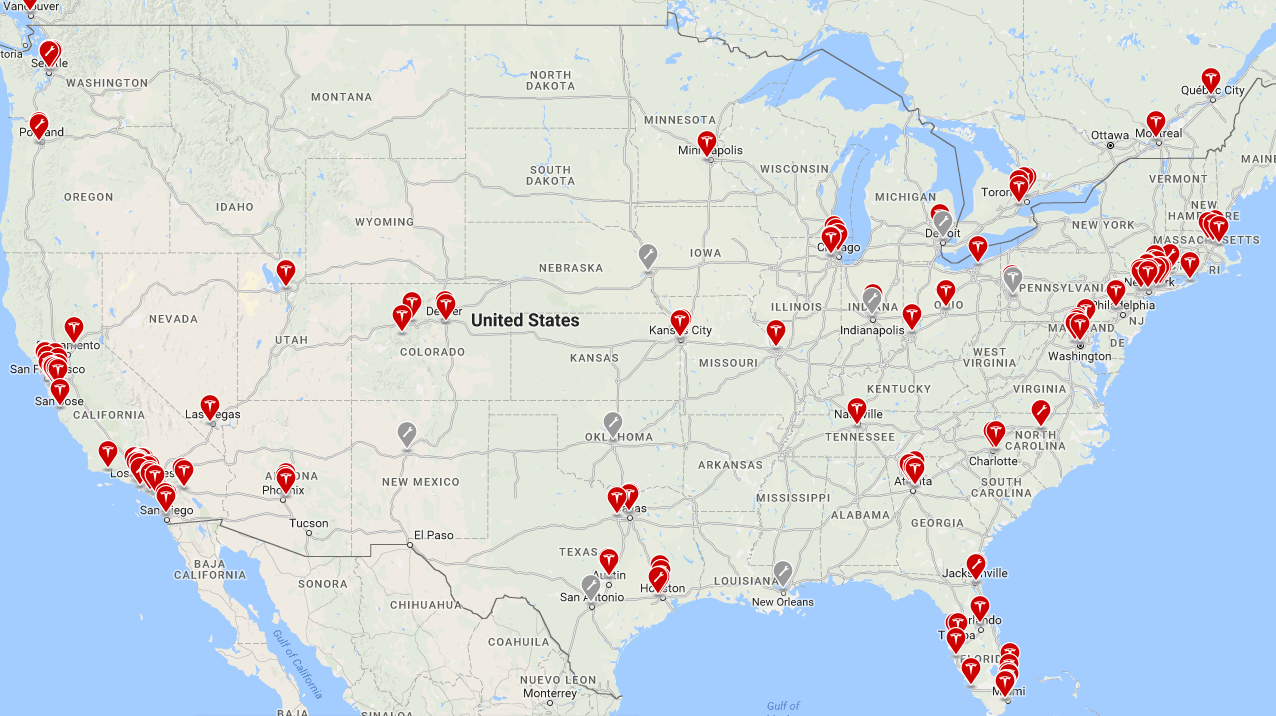