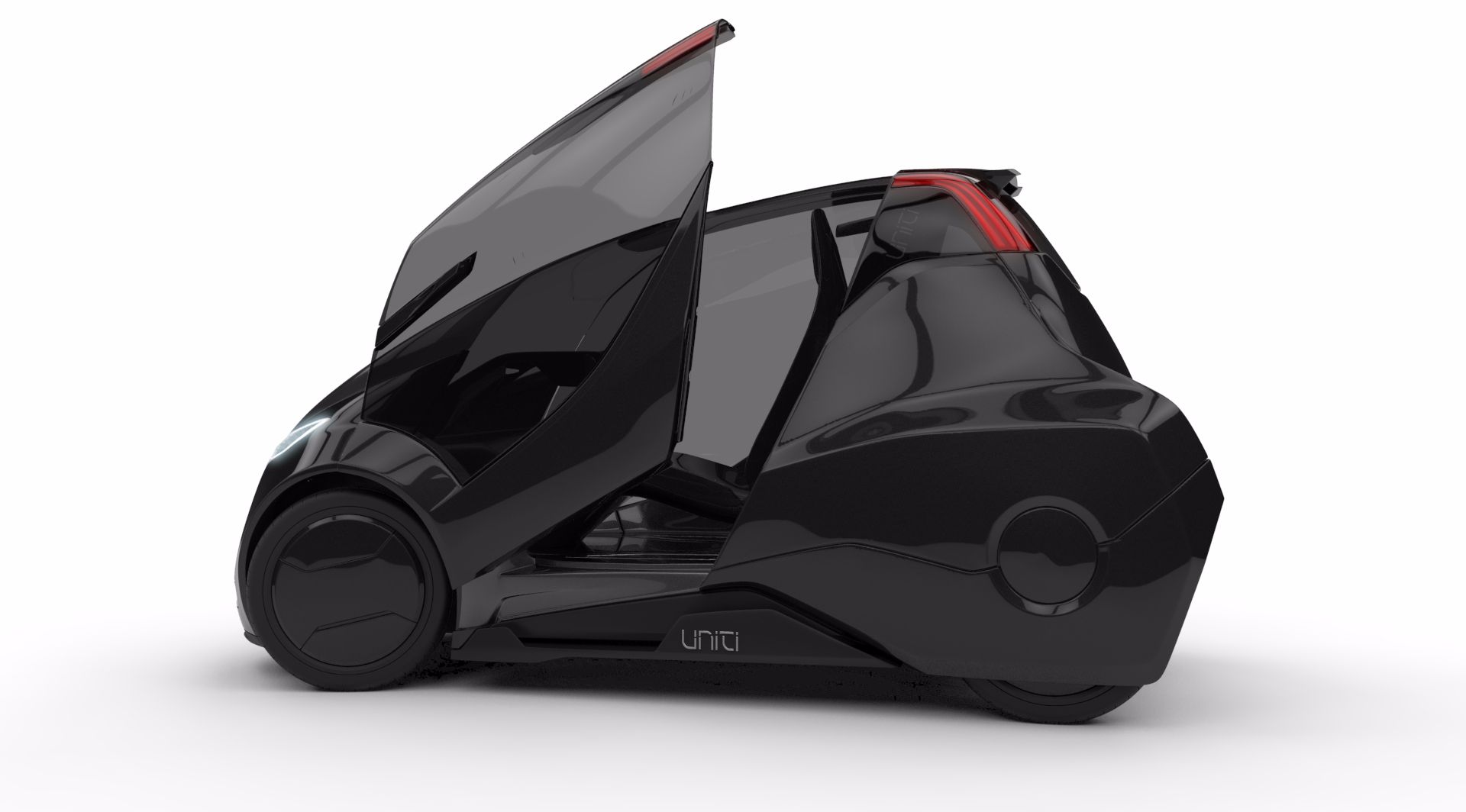 They have now announced a partnership with manufacturing and electronics giant Siemens to build a “fully automated car production facility” where they plan to build the vehicle.

The company managed to raise over $1 million from 570 crowd-investors aged 18-85 from 45 countries even though they only had the concept for the vehicle – pictured above – and no actual prototype.

The goal is to make a small electric city car that will hit the market for roughly ~200,000 Swedish kroners (~$22,000 USD), but the team also wants to add autonomous capabilities, which should increase the price.

In a press release this week, they claim that they will unveil the first prototype “in the fall of 2017” and that the first deliveries will happen in 2019.

The new partnership with Siemens is at the heart of the ambitious goal of going from a prototype to a production car in ~2 years:

“The partnership between Uniti Sweden and Siemens PLM in the Nordics is based on the Siemens’ software suite that enables the entire production process to be planned in a virtual setting before implementation in the physical world.”

They claim that this new method removes the need for pre-production. Mats Friberg, CEO of Siemens PLM Software in the Nordics, explains:

“Our PLM portfolio has become so perfected including our recent acquisitions that the first vehicle produced on the physical production line can be sold directly to the customer with no test vehicles needed”.

Lewis Horne, CEO of Uniti Sweden, is talking about a fully automated manufacturing with virtually no human intervention:

“The partnership with Siemens is essential to our long-term plans as we now have the opportunity to not only develop a sustainable car, but also manufacture it in a sustainable way at a large scale, faster and with a significantly lower initial capital demand. Our fully-automated production line can basically have the lights turned off for 22 hours a day.”

According to the press release, the facility will be capable of producing up to 50,000 units per year within its first year of production. They have now moved to “a temporary new production facility in Lund, Sweden” for the prototyping phase, but they plan to soon move to a new location for the final plant, which will either be in Malmö or Landskrona.