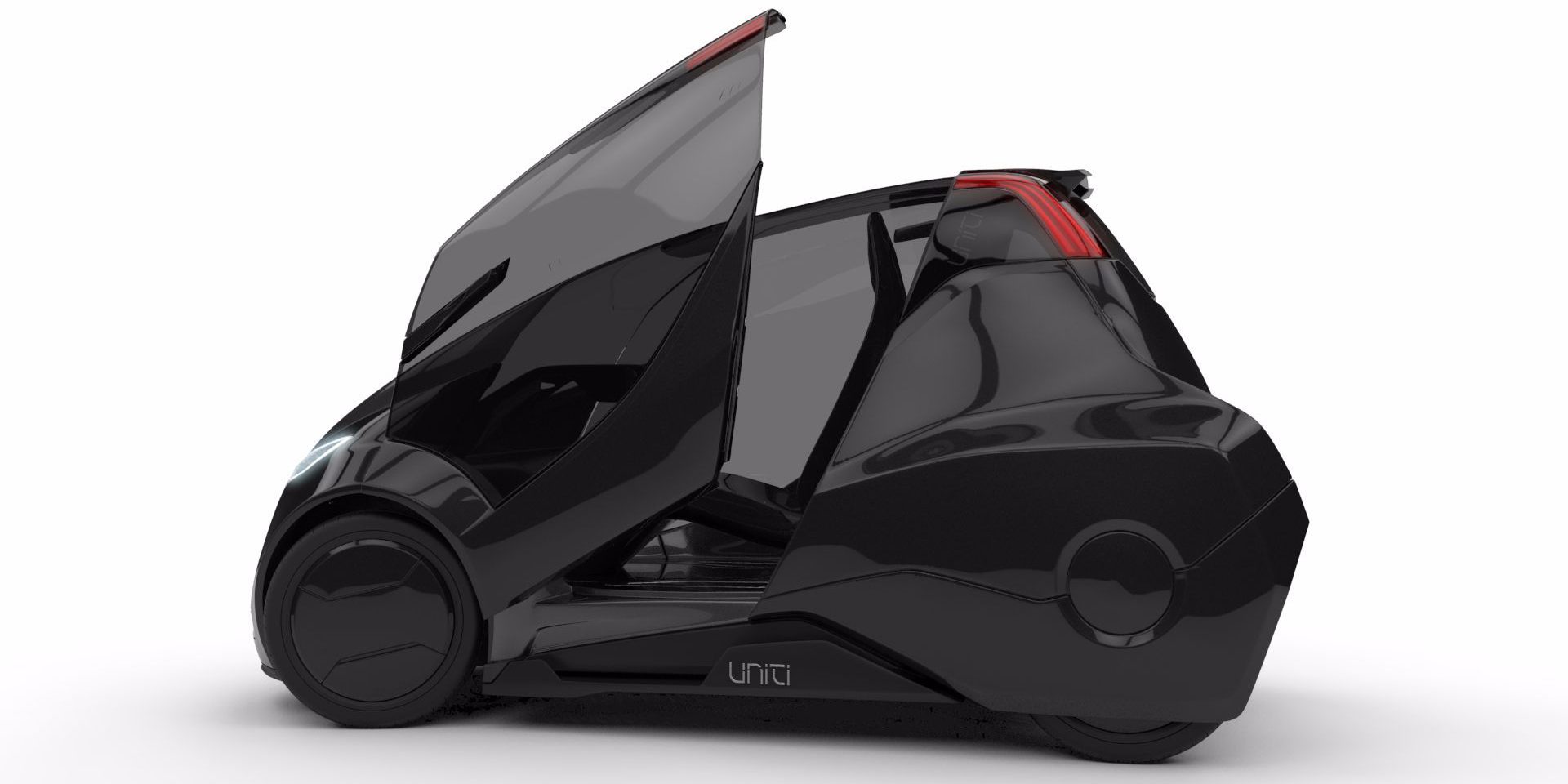 Last month, we reported on two rare crowdfunding projects to build electric vehicles. Together, Sondors and Uniti had raised over $1 million when we reported on the status of their separate campaigns in October.

Now Uniti completed its campaign and confirmed that alone it received pledges to invest over 1.2 million euros in the company.

Uniti says that the money is coming from 570 crowd-investors aged 18-85 from 45 countries.

The goal is to create a small electric city car that will hit the market for roughly ~200,000 Swedish kroners (~$22,000 USD), but the team also wants to add autonomous capabilities to the Uniti.

The team already developed several components and subsystems for the vehicle and it looks a lot more advanced than Sondors’ design.

Crowdfunding campaigns are always fairly risky and when you also take into account that they plan to buid a very complicated and capital extensive product, namely a car, it can add to the uncertainty. At least the startup appears to be very open about the process.

They assigned two of the engineers on the project, Albin Wilson and Isak Monrad-Aas, to host a regular ‘reveal all’ YouTube series showing the development. Wilson said:

“It’s unprecedented. We want to show what is really going on behind the scenes in this startup, as well as inspire people to create social impact through innovative business models and a good news story for Europe.”

Uniti, which aims to unveil a full prototype of its concept EV in 2017, released the first installment of those updates. You can subscribe to their channel to follow their progress: