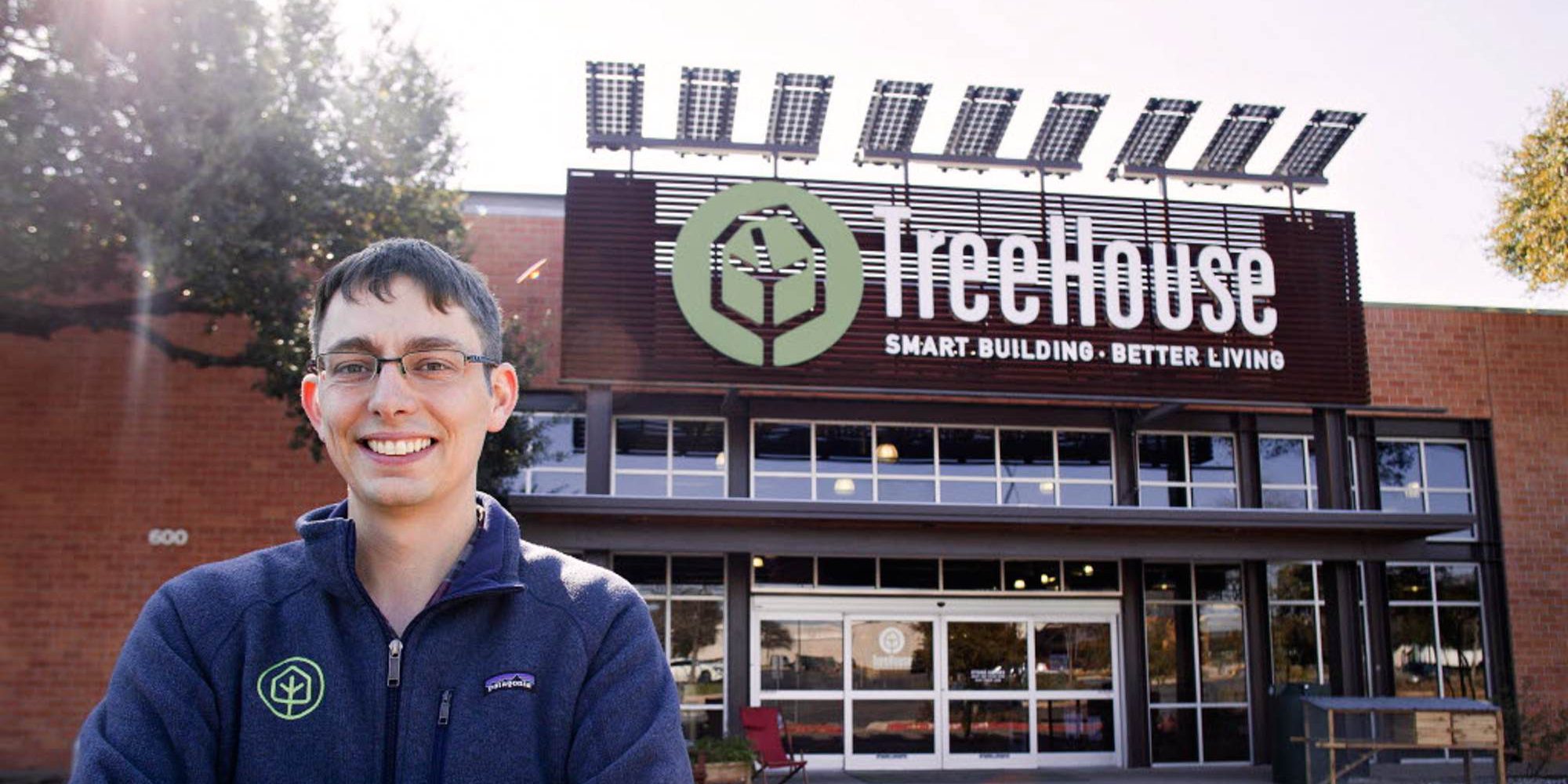 Tesla has an interesting new partner to distribute the Powerwall home battery pack and to deploy Powerpack energy storage systems.

A group of Texas-based entrepreneurs and investors are launching a new sustainable home improvement store chain to compete with Home Depot. It’s called TreeHouse and they partnered with Tesla to distribute the Powerwall.

TreeHouse already has small locations in shopping centers in Austin and Dallas, but it will open its first store built from the ground up in June.

Speaking with Dallas News, co-founder Jason Ballard said that he “wants people to walk in and say, this is it. This is the future of retailing”.

They plan for the location to be powered with a solar array and Tesla Powerpacks, which will be displayed as part of the store:

“At TreeHouse, more than 500 solar panels on a pitched, saw-toothed roof will also store energy in two giant Tesla Powerpacks that will be displayed as a feature behind glass inside the 25,000 square-foot store.”

When Tesla launched the Powerwall in 2015, TreeHouse became one of the first certified retailers. The company says that it will also distribute the new Powerwall 2 – though Tesla also says that it is moving away from the distributor model in favor of using its own retail locations and sell them directly online.

A few partners are likely to remain distributors with the new generation.

“We want to show off the Tesla Powerpacks as the beating heart of TreeHouse, and we’ll be selling a residential version,”

Prior to the new Dallas store opening, which will be located on the northeast corner of Walnut Hill Lane and N. Central Expressway, they will operate a small location in front of Tesla’s local store.

“A pop-up concept house that will display TreeHouse products and non-toxic building materials is going up inside NorthPark in front of the Tesla store. It will be up for two months beginning April 1 and until the store’s grand opening.”

The company doesn’t plan to have large inventories, but instead to have demonstrations of the products they are selling. It’s mostly about sustainable building products, home automation, and energy efficiency.

The Dallas store will be the first major location, but the company has ambitions to compete with the likes of Home Depot and Lowe’s.

Interestingly, Tesla’s first Dallas Supercharger will be located in the parking lot of the new store.