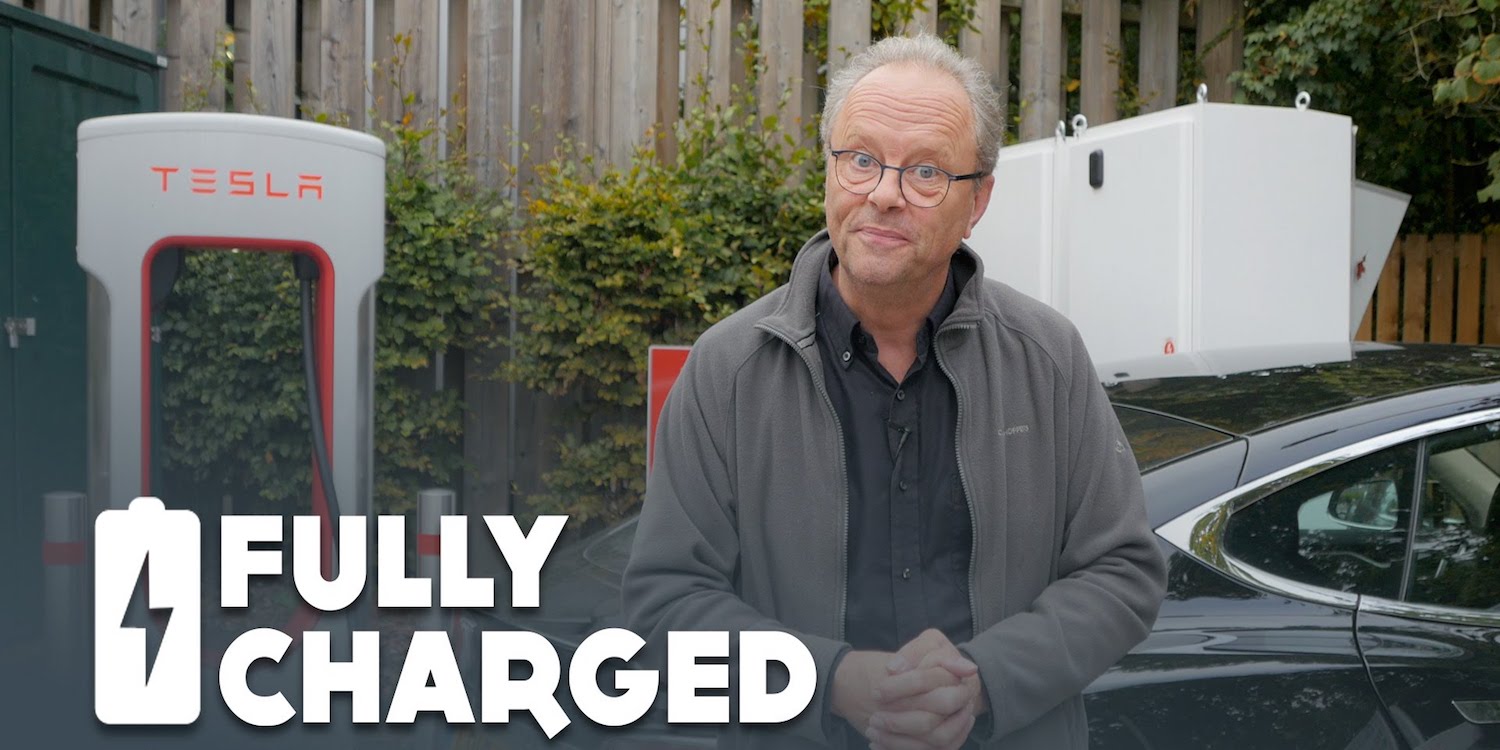 [Editor’s Note: We’re extremely excited to introduce Fully Charged‘s Robert Llewellyn who will be bringing his smart and witty UK-based YouTube show to Electrek readers once or twice a week. We’ve long been fans of the program which covers the future of transport and energy. Enjoy and look back though the channel for more here.]

In this episode of Fully Charged I ponder about autonomous vehicles, they’re coming, in fact in some places they’re already here. This is the first of many updates on this topic that are in the Fully Charged pipeline. There is an enormous amount of research and development in the area of autonomous vehicles in the UK and we’re soon attending a ‘self driving track day’ where universities and companies across the UK get together and unleash their test vehicles on a track.

Fully Charged is a weekly, and occasionally twice weekly series about electric cars and the future of transport and energy.