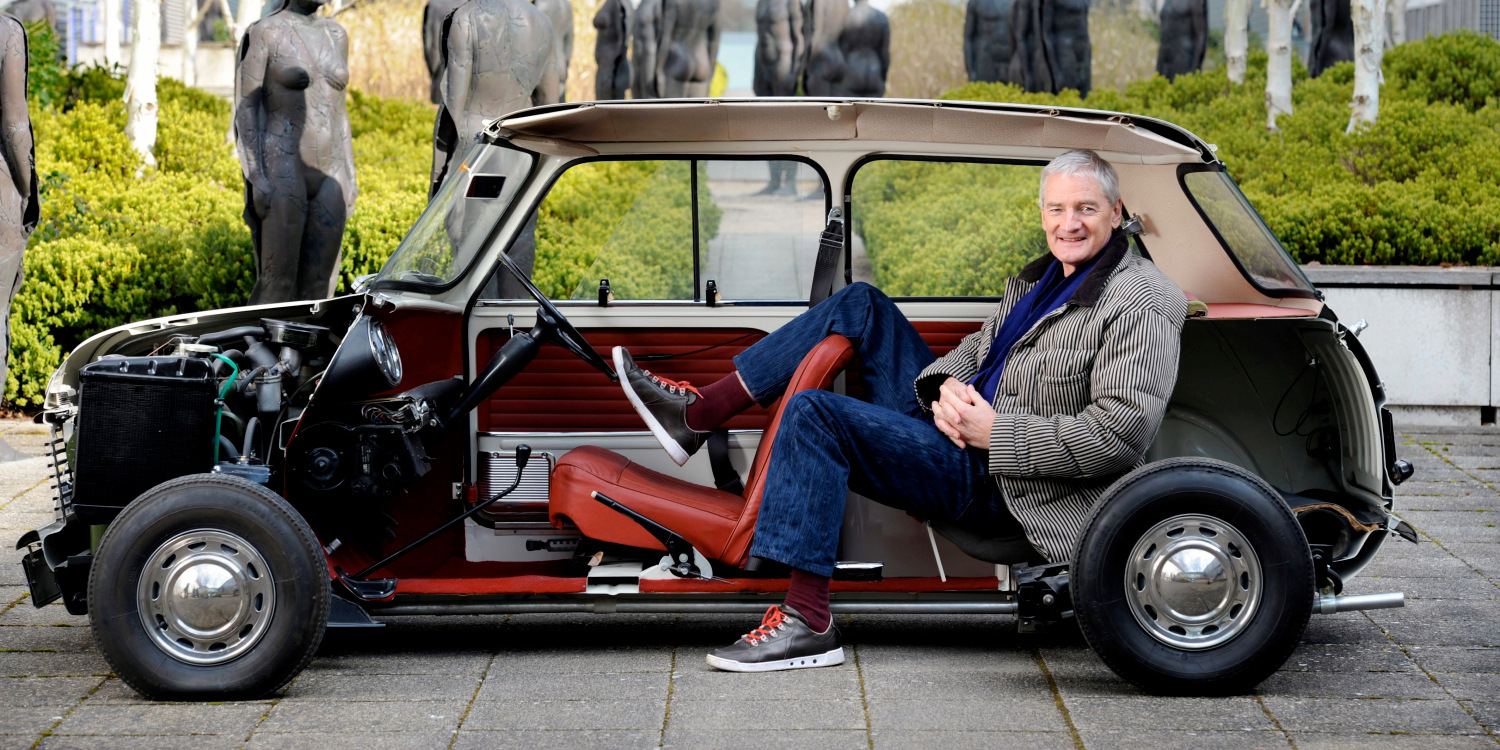 The company has since been rumored to be building an electric car using its solid state batteries. Coincidently (or not), Dyson has now hired Tesla’s former head of communications.

Reyes first joined Tesla to lead communications in 2009. According to his LinkedIn profile, he was managing the communications team and reporting directly to CEO Elon Musk.

He left the automaker in 2012 for a 2-year stint at Square, a financial services, merchant services aggregator and mobile payment company. In 2014, he joined Tesla again in the same role: Vice President of Global Communications.

The position is considered one of the toughest in the industry considering the important volume of coverage the company is receiving on a daily basis. He managed to hold the top spot in the automaker’s PR department for the longest time. The head of communications that followed Reyes stayed in her role for only a few months and now Tesla hired an Apple PR veteran to lead the department.

After leaving Tesla, Reyes co-founded the ‘Republicans for Clinton in 2016‘ organization in an attempt to “defeat Trump and restore the Republican party”, which obviously failed.

Now he joins Dyson as reported by Bloomberg‘s Ashley Vance. The PR executive said of his move, which he linked to Tesla:

“It’s very rare to find companies that combine software, hardware and manufacturing all together and to find a company like that that goes direct to the consumer,”

“The government is funding Dyson to develop a new battery electric vehicle at their headquarters in Malmesbury, Wiltshire. This will secure £174m of investment in the area, creating over 500 jobs, mostly in engineering,”

At the time, Dyson refused to comment on the news and now Reyes said when asked about it by Vance:

“You never know what Dyson has up its sleeve.”

It wouldn’t be for tomorrow, but that’s not surprising considering the company is looking to commercialize solid-state batteries.

Solid-state batteries are thought to be a lot safer than common li-ion cells and could have more potential for higher energy density, but we have yet to see a company capable of producing it in large-scale and at an attractive price point. Bosch, and now Dyson with its $1 billion investment and the acquisition of Sakti3, are currently the two main players in the field.

It will be interesting to follow them in the coming months, or more realistically, years.