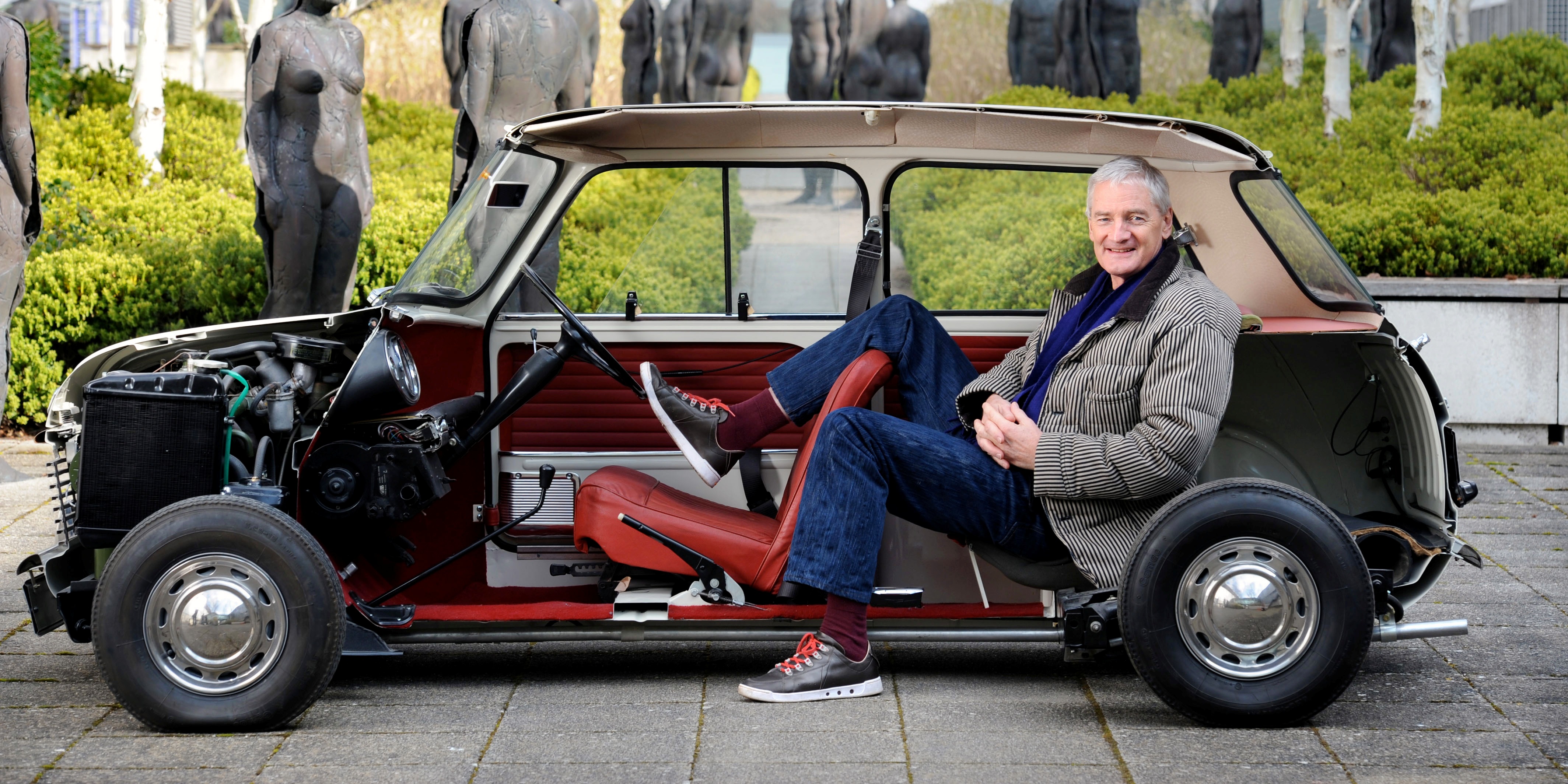 Solid-state batteries are thought to be a lot safer than common li-ion cells and could have more potential for higher energy density, but we have yet to see a company capable of producing it in large-scale and at an attractive price point.

Sakti3 made the headlines last year when it announced that it had produced a solid-state battery cell with 400 Wh/kg energy density, compared to Tesla’s cells believed to be around 230 Wh/kg.

Dyson had already invested $15 million in Sakti3 before now buying the company.

Founder and CEO Ann Marie Sastry will  join Dyson as an executive and lead development of her battery technology for the company. When she first unveiled her technology and was trying to attract investors, Sastry said that the company’s solid-state cells aimed at the electric vehicle industry.

Dyson says that they remain open at licensing the technology and the cells could eventually find their way into electric cars, but for now the plan is to integrate the technology into Dyson’s cordless vacuum cleaners. The company expects to start producing its systems with the new batteries within a year or two.

The company is now looking for a location for its future battery factory. The U.S. and especially Michigan, where Sakti3 is based, are still being considered.

“I think there are lots of places we could do it, so we are keeping a very open mind about it at the moment.”