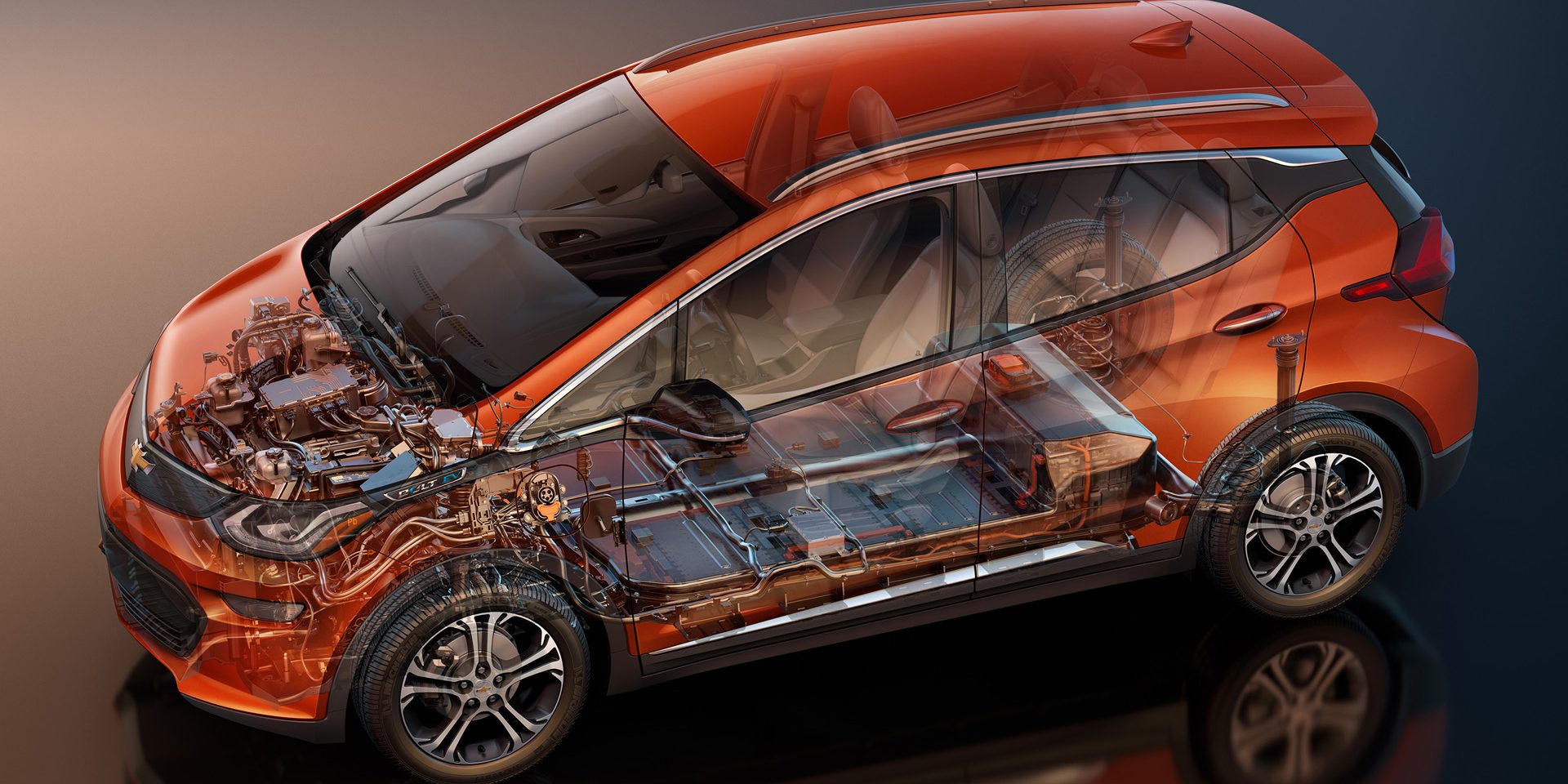 If GM isn’t going to reach large production volumes with the Chevy Bolt EV, maybe it will with more all-electric models using the same platform. That’s what CEO Mary Barra is suggesting this week by saying that the automaker plans to release a “huge range of vehicles” using the platform.

Barra made the comment this week at the North American International Auto Show (NAIAS) and added that the platform will also be used for the company’s autonomous program at the Deutsche Bank Global Auto Industry.

The CEO said that they are not ready to announce new models yet, but they are “coming”:

“The Bolt is our platform that we’re going to continue on and have a huge range of vehicles. We haven’t announced them yet, but you’re going to see more coming.”

We haven’t heard much about upcoming EVs from GM after the Bolt EV, but now that several automakers are announcing new vehicles, GM’s early lead with a relatively affordable long-range EV could soon disappear. It wouldn’t hurt for them to expand on their electrification plans – like Ford announced earlier this month.

But at the end of the day, both Ford and GM are lobbying to block EPA’s new fuel consumption standard that would force them produce EVs in volumes. So even if new models come out on the Bolt EV platform, it would still be interesting to get an idea of the planned production.

Additionally, Barra is linking the Bolt EV platform closely with its autonomous program:

“We believe we have the right vehicle platform for AV, we think the only long -term sustainable path for autonomous vehicle is fully electric and we are obviously in a leadership position with the Bolt and all of our AV development that’s going on is based on the Bolt platform.”

The company is using Bolt EVs for its fleet of autonomous test vehicles. It hopes the bring a commercial version of the system to market within the next few years – first through a ride-sharing program with Lyft.

Here’s the quick chat with Mary Barra from RoadShow: