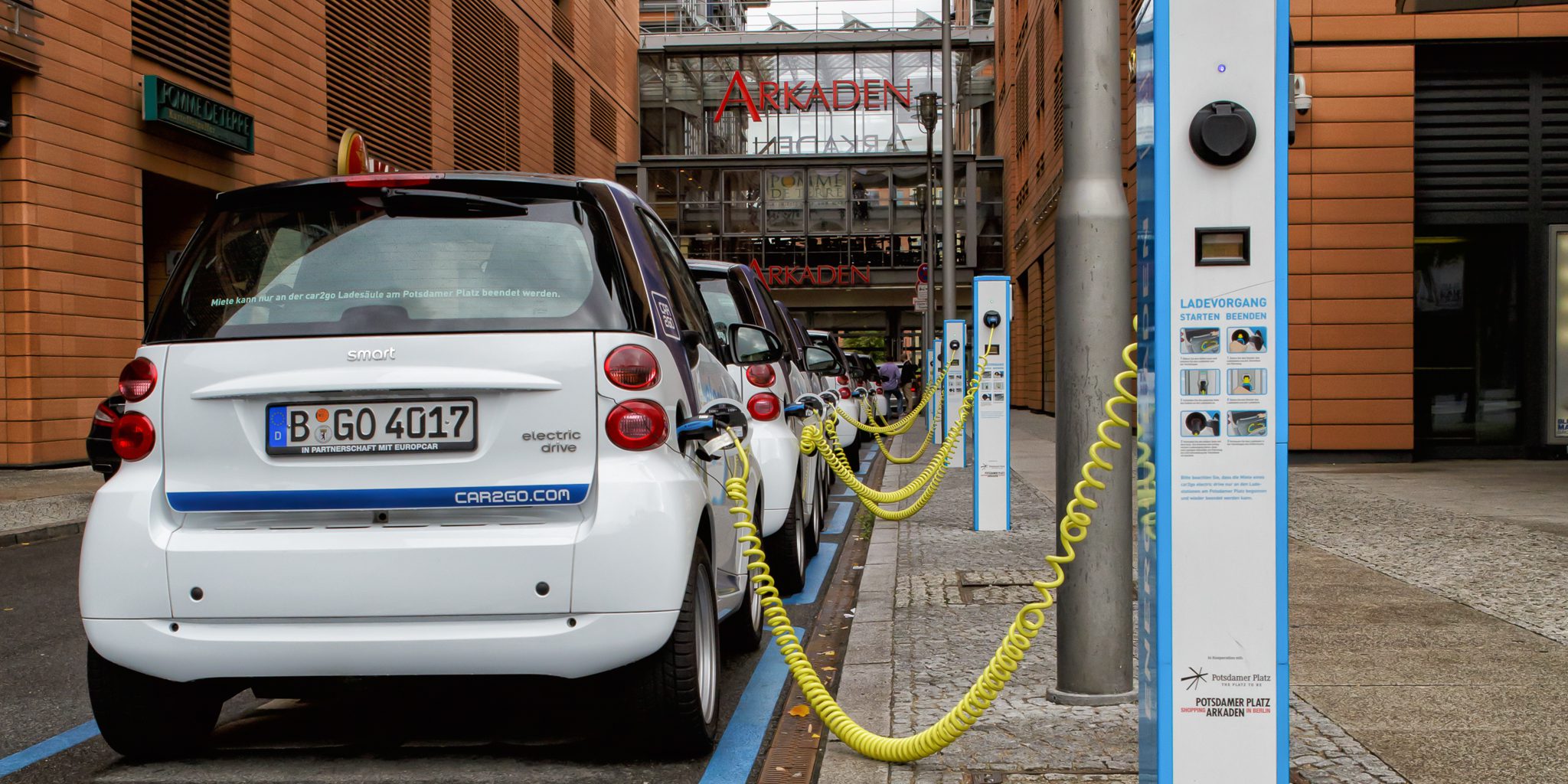 Germany’s electric vehicle market is lagging behind several neighboring countries and to change that, the government launched an incentive program 6 months ago to give a direct discount of €4,000 for all-electric cars and €3,000 for plug-in hybrids.

After receiving close to 2,000 applications within the first month, the rate slowed down significantly and now only 9,000 applications have been received since the start of the program. That’s disappointing since it’s for both all-electric and plug-in hybrids.

The Auto Gazette reports that out of 9,023 requests for the discount, 5,100 were for pure all-electric cars and nearly 3,900 for plug-in hybrids.

Half of the total discounts went to businesses buying fleet vehicles and the other half to individuals for private use.

As previously reported, Tesla customers weren’t able to get access to discount since it is capped to vehicles with a starting price of less than €60,000, but back in November, Tesla unbundled a bunch of basic options in the Model S to reduce the starting price and get access to discount. It was only two months ago while the program has been made available since July and applicants can request the discount retroactively on purchases made since May.

Hopefully, new and less expensive vehicles coming to market, like the Tesla Model 3 and the Chevy Bolt EV (Ampera E in Europe), will accelerate EV adoption in Germany and some new buyers will be incentivized by the program. Though the timing is relatively tight since Germany’s program ends in 2019 and the Model 3 is not expected in Europe until 2018, while the Chevy Bolt EV should be available during the second half of 2017, but it low volumes.

The German government aimed for the program to add 300,000 EVs on its roads by 2019. It will have to accelerate dramatically in order to reach the goal with now only 9,000 added in the first 6 months.