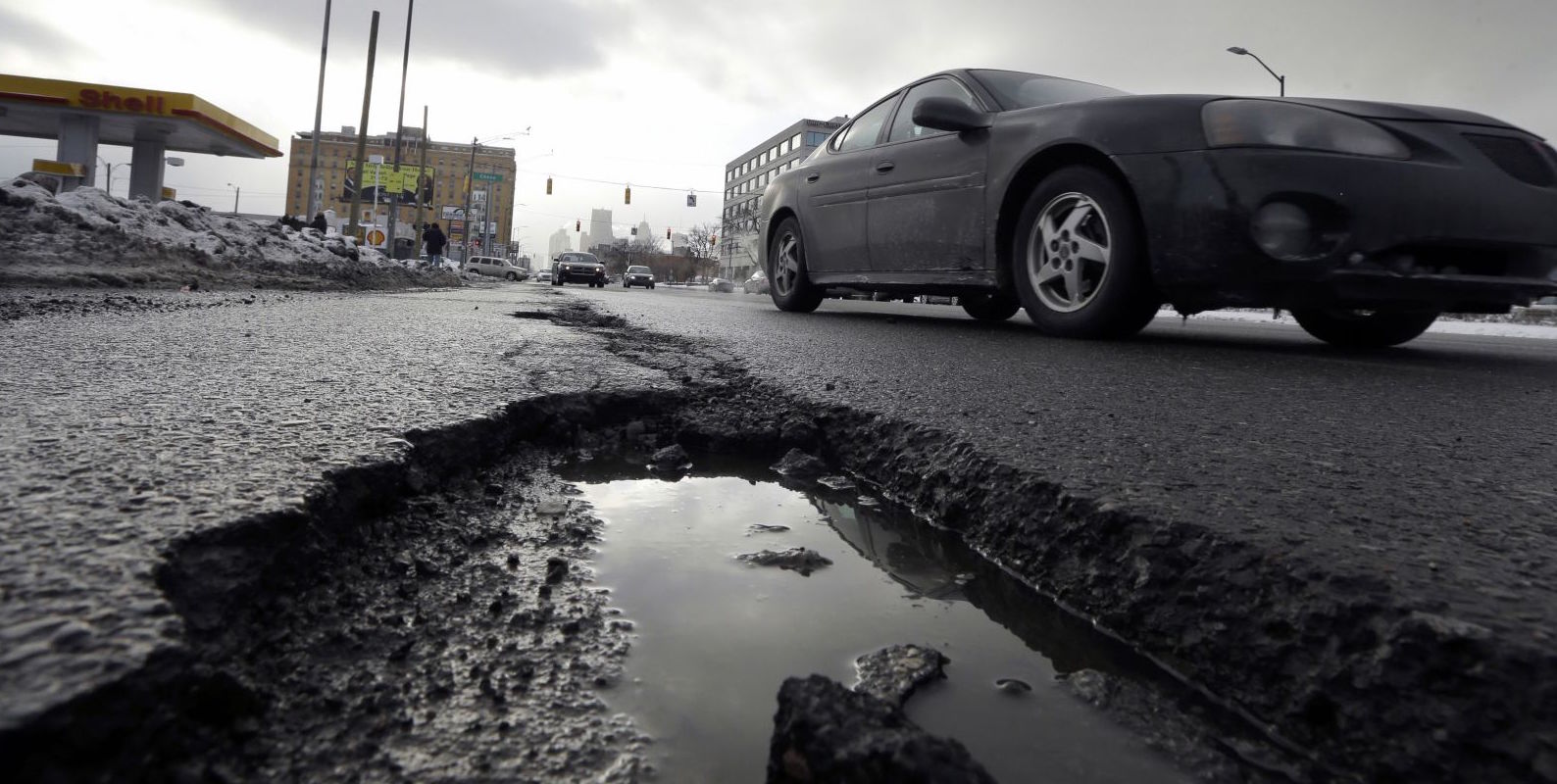 A bill passed in Michigan in 2015 is about to kick in, making being a vehicle owner in the state more expensive than ever. The bill, which is part of a road-funding package proposed by Gov. Rick Snyder, will see cost increases across various facets of vehicle ownership, from annual registration fees to gas prices.

Those projected to be the hardest hit are people who own multiple vehicles and those who own fuel-inefficient vehicles, but while this may seem like good news to green vehicle owners, the bill is also introducing a surcharge on electric and hybrid vehicles for as much as $235…

The new rates take effect January 1st, but it may be possible to pay early at current rates.

Among the changes soon to take effect is a 20% increase in annual vehicle registration fees, from $100 to $120. Additionally, gas and diesel taxes will both be increased to 26.3 cents, which, when factored in with the state’s sales tax, will make Michigan’s at-pump tax rate the 5th highest in the nation.

But while EV owners may think they are escaping the worst of these new fees, in order to compensate for lost gas tax revenue, the bill also introduces various fees for hybrid and electric vehicles. Owners of hybrid cars can expect to pay an additional annual registration fee between $30 and $100, and a $17 “gasoline tax.” People with fully electric cars are getting hit even harder: owners of non-hybrid electric vehicles will be charged between $100 and $200, in addition to an even higher “gasoline tax” of $35. That’s potentially an additional $235, on top of the now $120 state-wide registration fee, for owning an all-electric car.

Michigan is the tenth state to induce such fees on EV owners, and is among the most expensive, beaten only by Georgia, where it costs an additional $200-300 to register an electric vehicle. This unfortunate trend of states charging extra for electric vehicle ownership is only likely to spread to more states, as governments struggle to find new ways to generate the revenues that they’ve enjoyed for decades by skimming off the top of gas sales. Interestingly, most of these states also feature incentive programs for EV owners, offering large savings and then asking for a little back in a bizarre dance of give and take.

The new bill, signed into law in November of 2015, is a $1.2 billion road-funding package that aims to improve general transportation infrastructure across the state. With the tax and fee increases, the bill is expected to raise $600 million, with an additional $600 million being taken from the states general fund, though not all at once. The money will be used gradually over the next four years on everything from roads and bridges to railways.

The revenues are sorely needed: Michigan’s roads are notorious for potholes and structural damage. One Prius owner told the Detroit Free Press that damage sustained from potholes is “an expense I have to earmark every year just by living in Michigan.” At the bill’s signing last year, Gov. Snyder described the bill as “investing in Michigan’s future to create jobs.” The project’s revamped roads are expected to last 50 years. 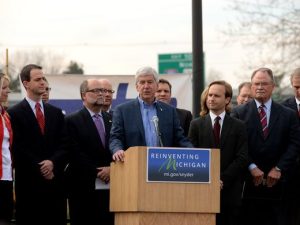 That same Prius owner got a shock this week when he was billed $339 to renew registration for his two hybrid vehicles, more than twice what he has had to pay in the past. Meanwhile, the plan will take a meandering four years to raise the entire $1.2 billion: the goal is to raise the money by 2020/21, with $100 million annual funds being put into a “lockbox” until the state can come up with actual plans for construction. With no real improvements in road quality in the near future, these will be hefty extra expenses. Not only that, but take into account that Tesla owners still have to drive out of state to service their vehicles, and Michigan begins to look like a very poor place to own an electric vehicle.

Many have spoken out since the bill was first signed in, citing Michigan’s already-high tax rates and potential gaps in the state’s plans to fund other key aspects of infrastructure, such as education and public safety. Opponents of the bill argue that it should be funded by businesses that have been enjoying tax cuts for years, and the commercial trucking industry, which benefits from the highest weight limits in the nation.

You know what would have been a better source of revenue? A carbon tax.

Featured images courtesy of Quartz and the Detroit Free Press