We have seen some Tesla drivers put the Model S’ segment-leading 5-star safety rating to the test in the past, from a bunch of teenagers speeding in Germany and launching the car 82-ft through the air to a Model S lodging itself underneath a truck. But we have a new contender this morning: a Model S in a head-on collision with a Soviet-era crane truck in Estonia.

Ronald Liive from geenius.ee, a local tech news website, told us that the Tesla driver was transported to the hospital for an injury to his knee, but that “everything is fine.” Update: an earlier suggested that a passenger was also in the Tesla, but the driver was alone in the vehicle.

The circumstances of the crash are not clear, but the owner of the Model S, Mario Kadastik, says that the Model S had traffic behind it and wasn’t moving at high speed, while the truck “had to be at a very high speed.” The driver didn’t own the car. He rented it from Kadastik’s ‘Tesla Rent‘ service.

Kadastik doesn’t expect that the Model S can be repaired and he thinks that he will have to write it off.

Pictures of the accident show that the front-end of the Model S absorbed most of the impact while the cabin itself remained mostly whole. This highlights the importance of a large crumple zone, like the Tesla Model S’ front trunk (frunk), something easier to design with electric vehicles due to the lack of engines and the use of smaller motors.

Here are a few pictures of the aftermath by Martin Ilustrumm via geenius.ee:

The crane truck is a Soviet-era Kamazi and it’s probably not street legal at this point. We are talking about roughly 20,000 lbs (~9,000 kg) vs the Tesla Model S’ ~4,800 lbs (~2,150 kg). Kadastik credited Tesla’s safety features for preventing potentially worse injuries in this crash.

Update: Liive sent us this map of where the accident happened and giving us more context. The green arrow is the Model S and the red one the truck: 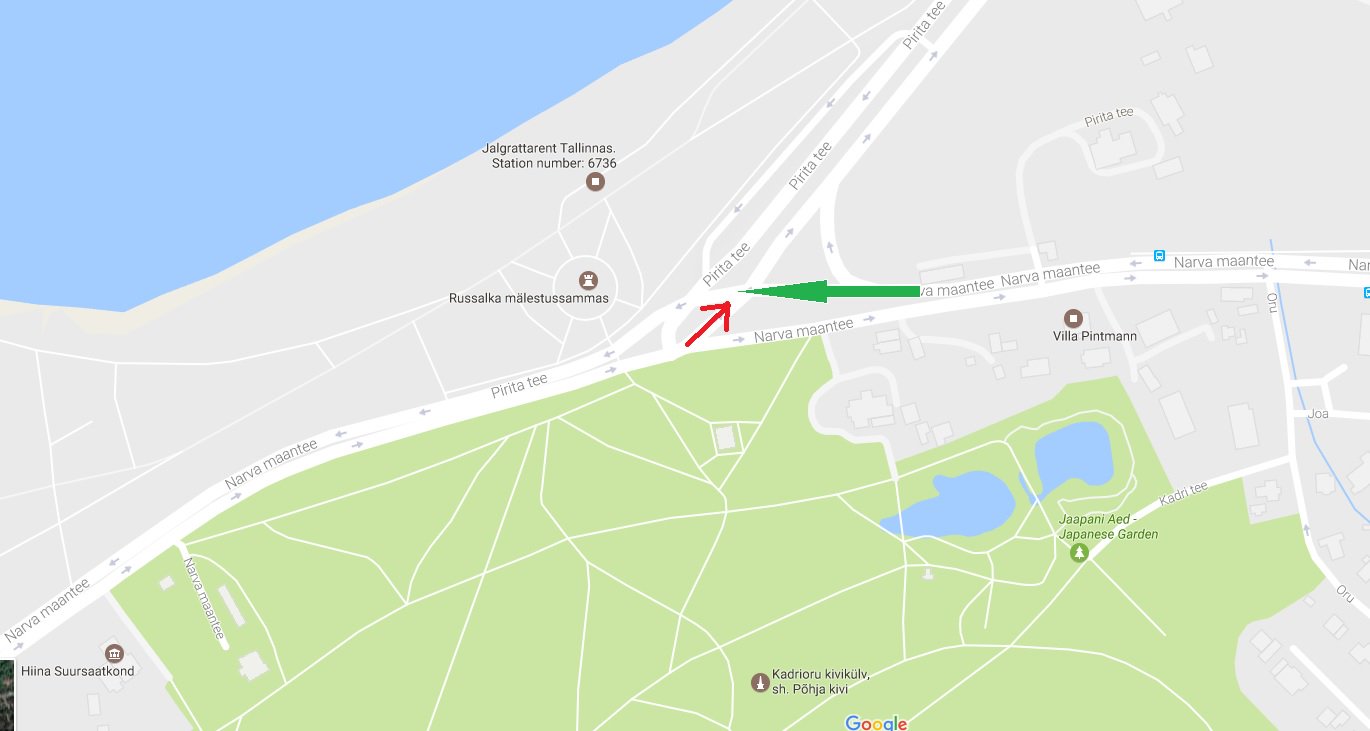