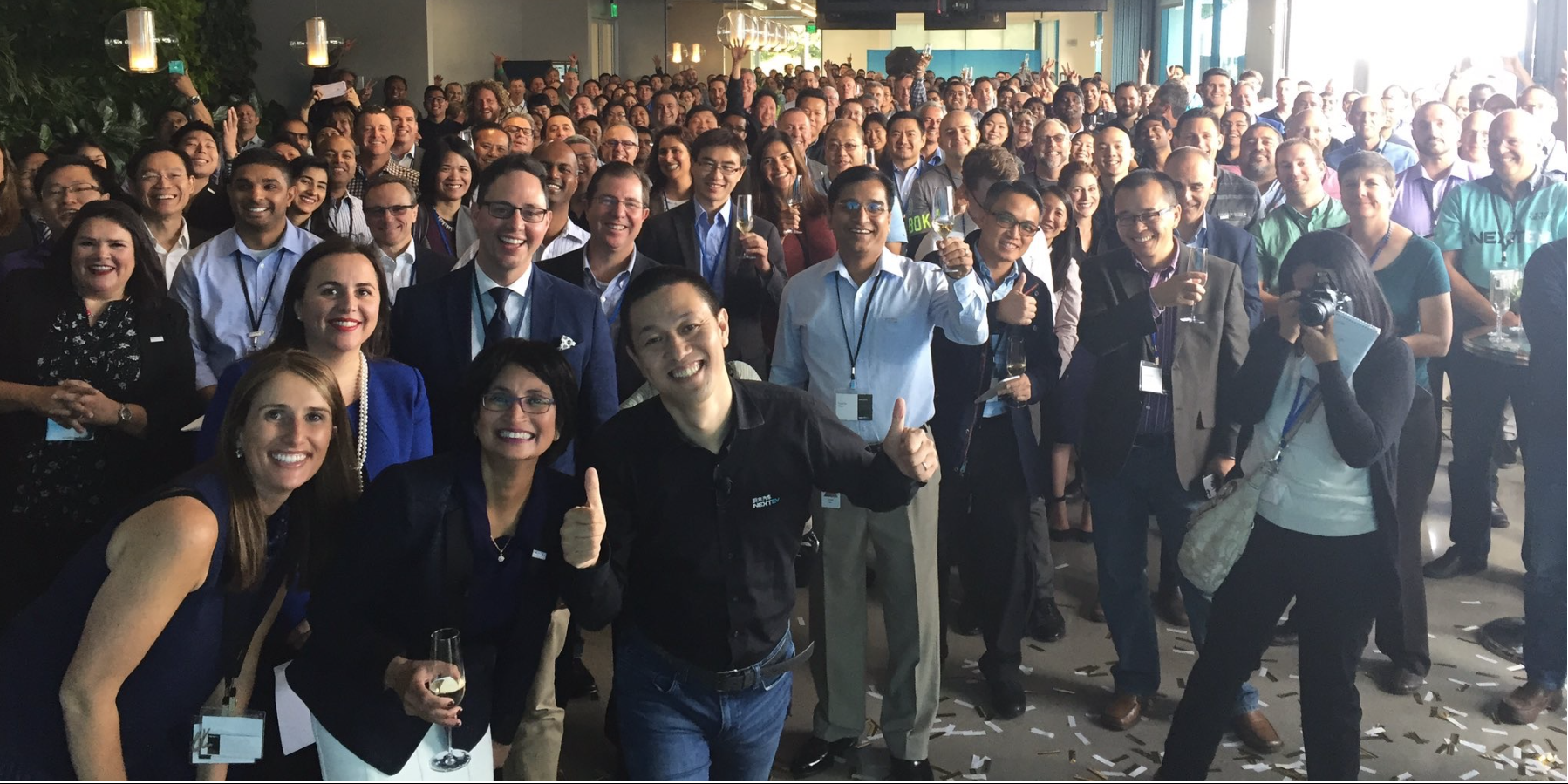 Another electric car startup from China has officially come to California, with NextEV opening an office in San Jose.  The firm joins a growing list of Chinese EV startups making their way to the West coast of the US.

While NextEV has not formally shown any cars, but we recently reported on a leaked image of a NextEV supercar concept testing in the UK.  It is rumored to have Rimac-like performance, with 1360hp, a top speed of over 186mph and a 0-60 time of under 3 seconds, and will be formally revealed in November.  It makes sense that NextEV would be interested in sportscars, as the company is also known for their Formula E team.  Their driver Nelson Piquet Jr. won the inaugural Formula E championship in 2014-2015.

But it is clear that sportscars aren’t the only area of NextEV’s interest.  Just last week, NextEV was issued a permit by the state of California to test autonomous vehicles, becoming one of 18 companies to receive permission to do so.  They have hired hundreds of employees to work on vehicle self-driving applications at the San Jose office already, including at least one key engineer from Tesla’s autopilot team.

The Chinese government is getting serious about pollution, which has driven a lot of movement in this space by Chinese companies and investors – like billionaire William Li, founder of NextEV. And with California being a leader in both electric vehicles and technology startups, it’s no wonder that several Chinese-backed companies trying to follow the example of Tesla would start up offices in the area.

In addition to NextEV, Fisker has recently returned to Orange County after being bought by Chinese firm Wanxiang and changing their name to Karma automotive; Faraday Future announced a $1 billion factory in Las Vegas and will show their first production car at CES in 2017; BYD runs an LA office and builds electric buses in a factory in Lancaster; and Atieva, planning to build a sedan with the help of former Tesla VP and Model S Chief Engineer Peter Rawlinson, runs an office in Menlo Park.