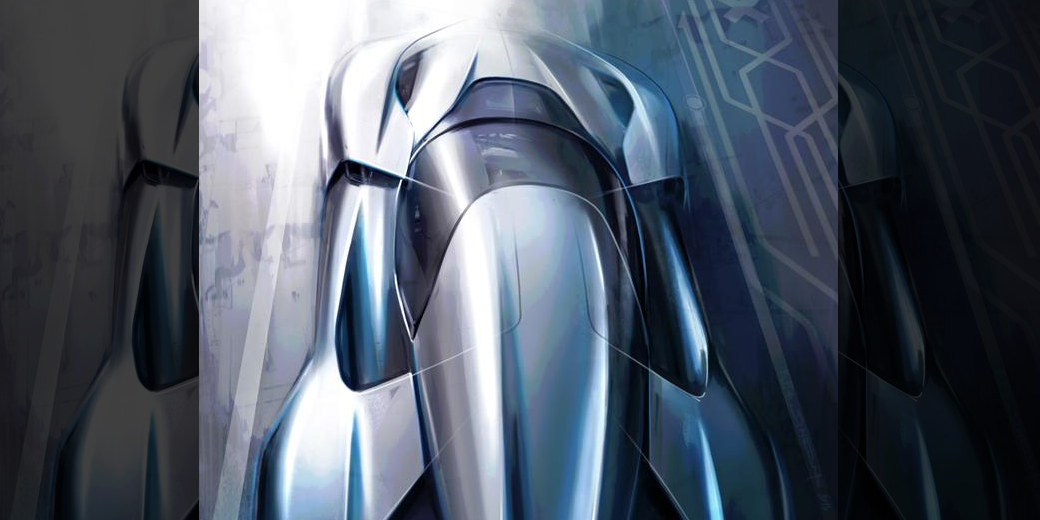 You might know NextEV for its team in the all-electric Formula E championship, but that’s only a glimpse of what the electric vehicle company has been working on. The China- and California-based automaker, known to be well-funded by Chinese tech tycoons, is working on EV programs from a low-volume all-electric supercar to a mass-produced more affordable passenger car.

Now the first image of NextEV’s upcoming all-electric supercar has leaked and Electrek has been able to confirm its veracity and a few specifications.

The advanced design sketch (seen above and in full below) has leaked on Chinese social media websites this week and Electrek has confirmed with a source close to the NextEV’s vehicle program that it represents accurately the official vehicle, which is expected to be unveiled in November.

We are talking about a ~$1 million supercar to compete with the likes of the all-electric Rimac Concept_One and its gas-powered counterparts.

The same source told us that it will be available in limited-production shortly after its unveiling.

Here’s the sketch in full: 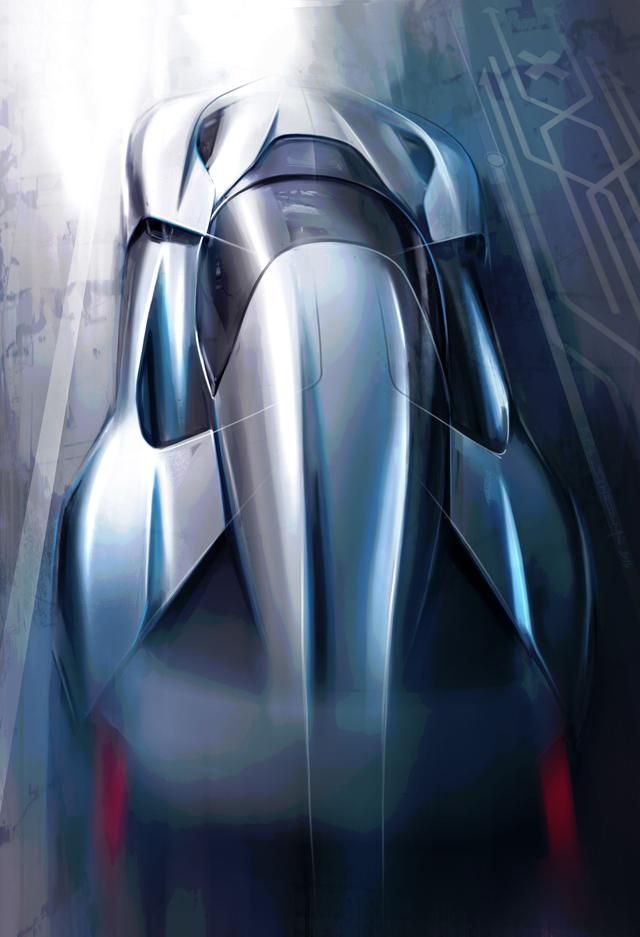 We are told that it is expected to accelerate from 0 to 62 mph (100 km/h) in less than 3 seconds, but we would expect that “much less” than 3 seconds would be more accurate. I would think something closer to 2.5 seconds like the Rimac Concept S is likely, considering the power output and form factor.

Again, the vehicle is expected to be unveiled in November, which is probably when we should have a better idea of NextEV’s plans for its vehicle lineup. Not unlike Tesla’s plan to go from the Roadster to the Model S to the Model 3, NextEV is aiming to release a more affordable electric car after its supercar. First for the Chinese market then followed by an introduction in the US and potentially other markets.

NextEV is funded by Chinese investors, but it has a significant presence in the US led by former Cisco and Motorola CTO, Padmasree Warrior. We also reported that the company hired one of the early members of Tesla’s Autopilot team, Kurt Thywissen, as Senior Director of Human Machine Interaction.

Earlier this year, the company announced having signed a contract with the Nanjing Municipal Government in China to build a 3 billion RMB ($465 million) electric vehicle factory.