The China-based electric car and bus manufacturer BYD (Build Your Dreams) announced today that it won an important request of proposal from Washington State Department of Transportation (WSDOT) for a contract to supply up to 800 electric buses to state transit authorities, agencies, universities, or institutions.

The deal simplifies the procurement process, now any transit agency or public institution in Washington is able to order electric buses from BYD’s selection of 30 to 60 feet battery-powered buses.

Electric buses are becoming more and more competitive with gas-powered buses every year. They are the largest battery battery-powered vehicles ever built – see picture of a 60-feet BYD electric bus above.

One of the model offered in the recent deal with Washington Sate is BYD 40-feet long-range K9 electric bus which can travel 155 miles on a single charge. 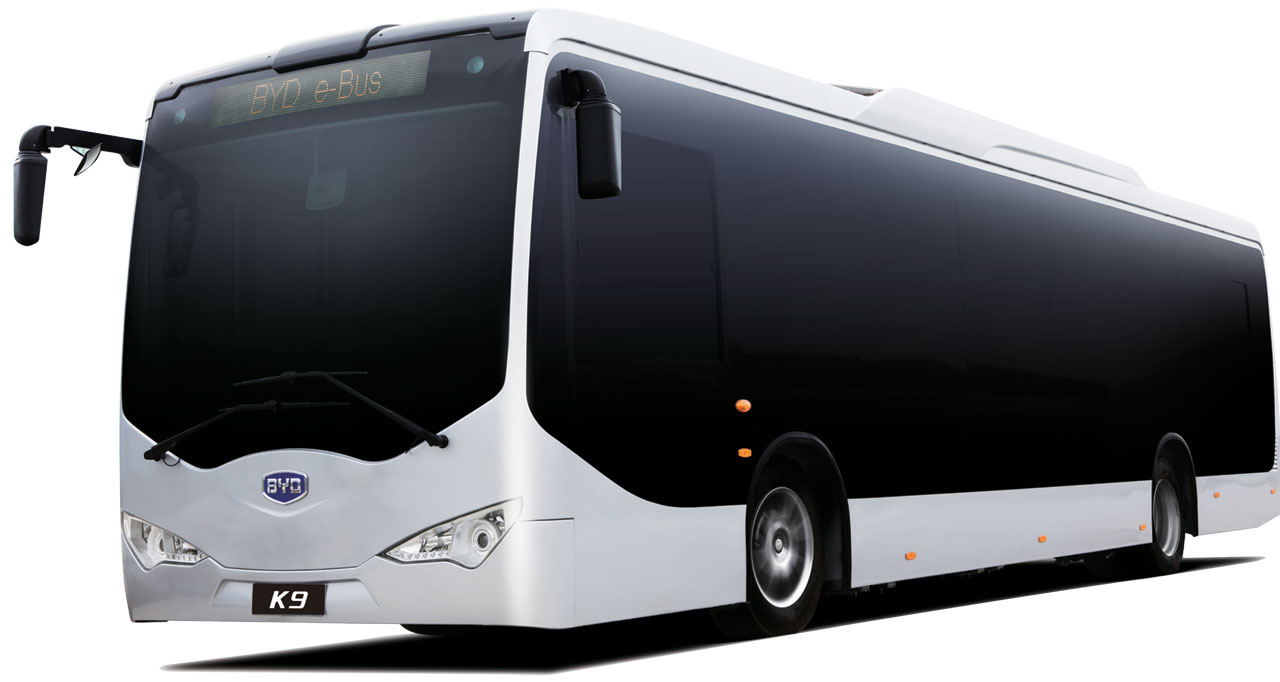 It is equipped with a massive 324 kWh battery pack with lithium iron phosphate battery cells, which can charge in just 2 hour using BYD’s 200 kW charging station. The bus can accommodate up to 40 passengers and has a top speed of 55 mph.

Washington’s transit agencies will also be able to choose from a selection of buses with smaller battery packs, but equipped with BYD’s WAVE wireless charging technology which can be useful for urban transit routes.

Over 5,000 BYD electric buses are currently in operation globally.