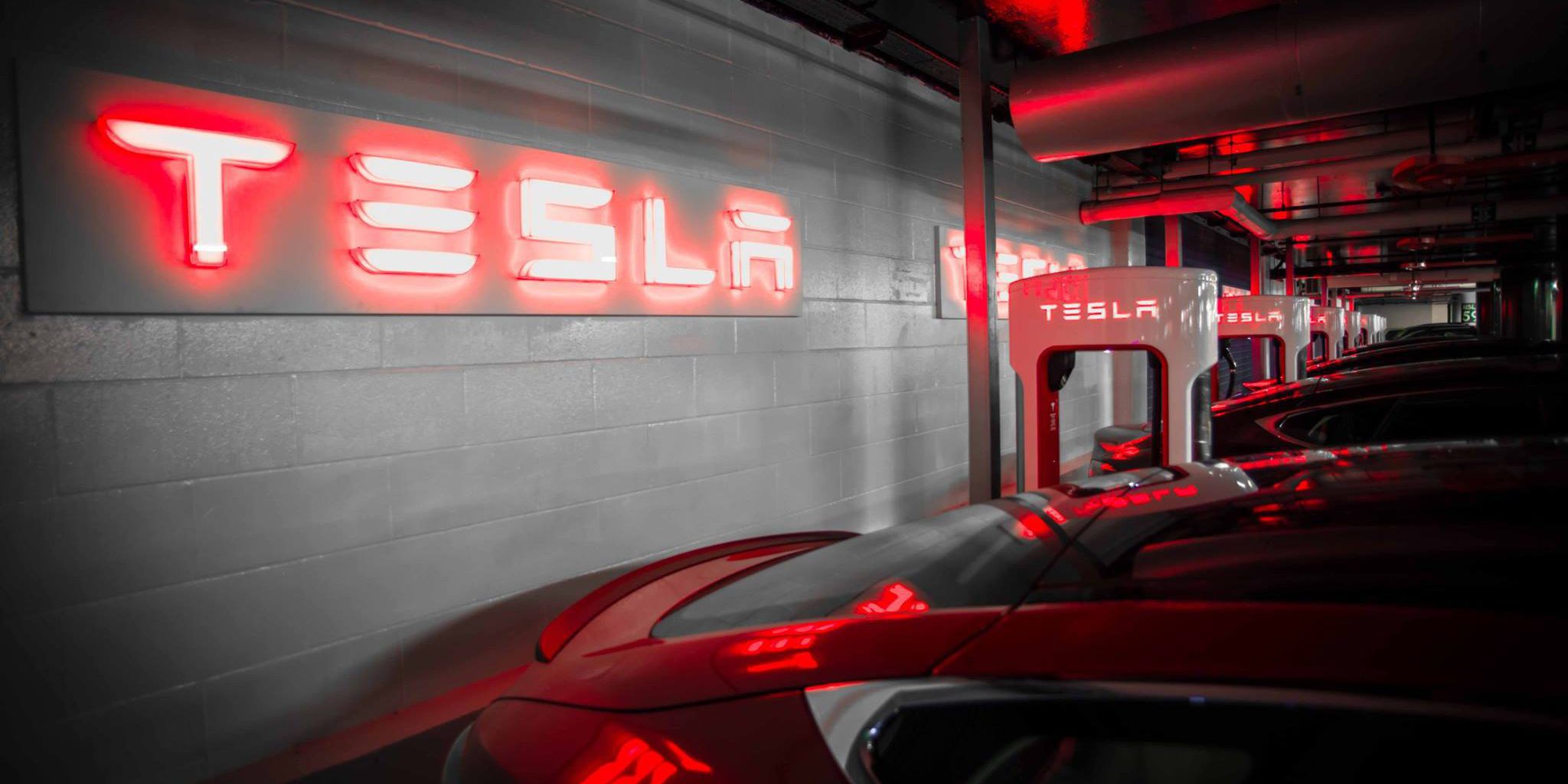 Norway has been (and still is) one of Tesla’s most important markets. Thanks to generous electric vehicle incentives, the Californian automaker has managed to deliver over 10,000 cars in the relatively small country.

The volume was enough to make Norway Tesla’s biggest European market even ahead of larger car markets like Germany and the UK, but not anymore. The United Kingdom released its second quarter car registration data revealing that Tesla actually delivered more cars in the UK than in Norway during the first half of 2016.

Tesla delivered 1,263 Model S sedans in the UK during the first 2 quarters of the year and 1,248 Model S’s in Norway during the same period according to registration data.

It’s really not a big difference, but it is impressive when you consider where each market is coming from in term of volume. As you can see on the chart below, the change in European sales leadership is due to both a significant reduction in Norway as well as the increase in the UK.

To support its newfound success in the UK, Tesla President Jon McNeill announced that the company will be expanding its service and retail presence in the country. Another important service center is expected in London in addition to the current London-Heathrow location.

Additionally, Tesla has been expanding its Supercharger network in the country. Tesla owners now have DC fast-charging coverage from the Channel Tunnel all the way north to Edinburgh. There are an impressive 30 Supercharger stations in the UK already. It’s actually a little more locations than in Norway, but with fewer stalls in total.

The UK could remain Tesla’s biggest European market for the Model S throughout the rest of the year, but it will likely not remain Tesla’s overall biggest market because of the Model X. Tesla already started deliveries of the all-electric SUV in Norway with about 200 deliveries since June.

The right-hand drive version is not expected to ship until “late 2016” for the UK and therefore, Norway will likely be able to take back the title for the rest of the year after briefly losing it during the first half.