California is poised for the most massive deployment of electric vehicle chargers across the U.S. 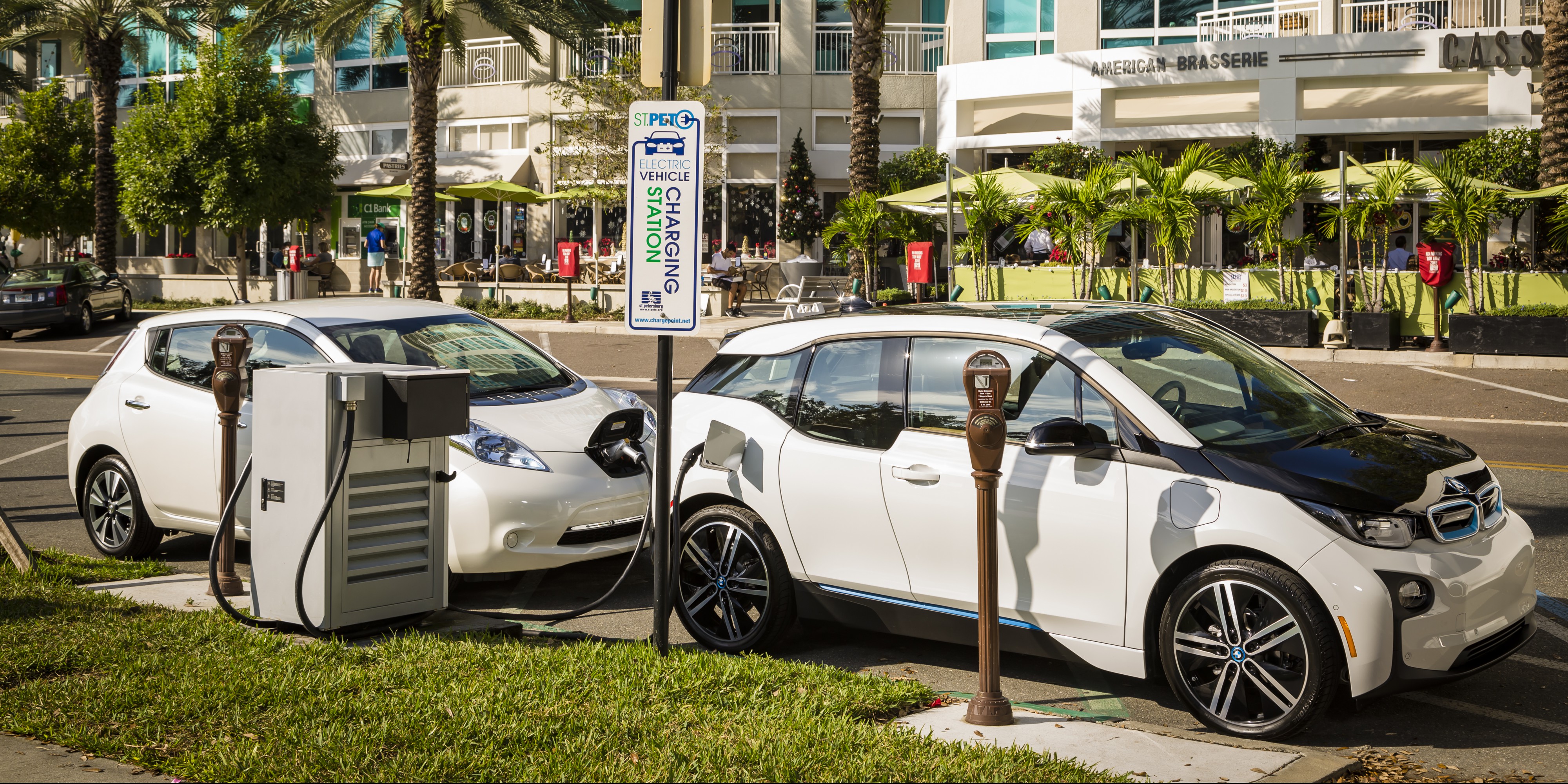 Pacific Gas & Electric Co., the biggest utility company in California, recently submitted a proposal to the California Public Utilities Commission (CPUC) to install approximately 7,500 level 2, and 100 DC fast EV charging stations around the state, which would be, by far, the most massive roll-out of chargers in the United States.

Via the Scientific American, as soon as Monday, the CPUC could release a decision on the matter which would formally be voted for approval on September 29th. If given the green light, PG&E would construct over 7,000 chargers in its territory ranging from Northern California to the Central Valley. If passed, this would add to the, already existing, 5,000 chargers in the area, effectively making it the most concentrated area in the nation for charge points.

The locations that PG&E would mainly focus on would be workplaces and apartments. Ultimately, they are hoping that in doing so, it will increase the adoption of electric vehicles which will lead to the further decrease in greenhouse gas emissions. But despite receiving praise from various environmental organizations and related businesses, there are still quite a few concerns that have risen from it:

One solution for the first problem would be to use some of the $2 billion payment that Volkswagen is expected to pay for the promotion of green technology after its scandal with their diesel vehicles. According to Green Car Reports, “of the $2 billion, $1.2b will go to the U.S. Environmental Protection Agency (EPA) and the other $800 million will go to the California Air Resources Board (CARB).” Unfortunately, it is unknown how realistic this is because none of the funds can be appropriated until after the official hearing of the case on October 18th, almost a month after the CPUC votes on the PG&E project.

A compromise that will address concerns two and three, as stated by the Scientific American, is to start out at a smaller scale. Chargepoint (largest network of EV stations in the world),  Volta Charging, TURN, and others suggest that PG&E begin with rolling out 2,500 level 2 and 10 DC chargers which would ensure that competition and innovation would still occur from other companies. And even though Chargepoint is one of the companies pushing back, they are actually in a good position because they have, essentially, had a monopoly on the Bay Area for a while since receiving funds from the 2009 federal Recovery act. With that being said, having a smaller plot, initially, would still allow others to compete and it would help keep the construction costs from digging up and installing the equipment more feasible.

The fourth issue is still a toss up, though. Both perspectives are true, I believe. On one hand, having more chargers available will showcase to potential buyers that it would be a viable option to have an EV and that no matter where they go, there will always be somewhere to plug into. Conversely, Mindy Spatt, a spokeswoman at TURN, plays devil’s advocate and argues that…

We don’t know that these stations will be used, or will increase EV adoption. If we’re using [PG&E] customer funds to answer those questions, we should certainly start small.

Her statement tackles points three and four: there is no specific data that supports that providing more stations for charging will lead to more EV users, and if you are going to build that many charge points, you should definitely start out with a smaller ‘pilot’ program since they would be using funds from consumers.

With California’s Governor, Jerry Brown, wanting to have 1.5 million electric vehicles on the road by 2025, it will be interesting to see what other ideas are brought to the table to spur the development and adoption of EVs over time. I think PG&E have the right idea and intentions to help achieve this vision, but not without doing some major modifications.

What are you thoughts? Let us know down below!