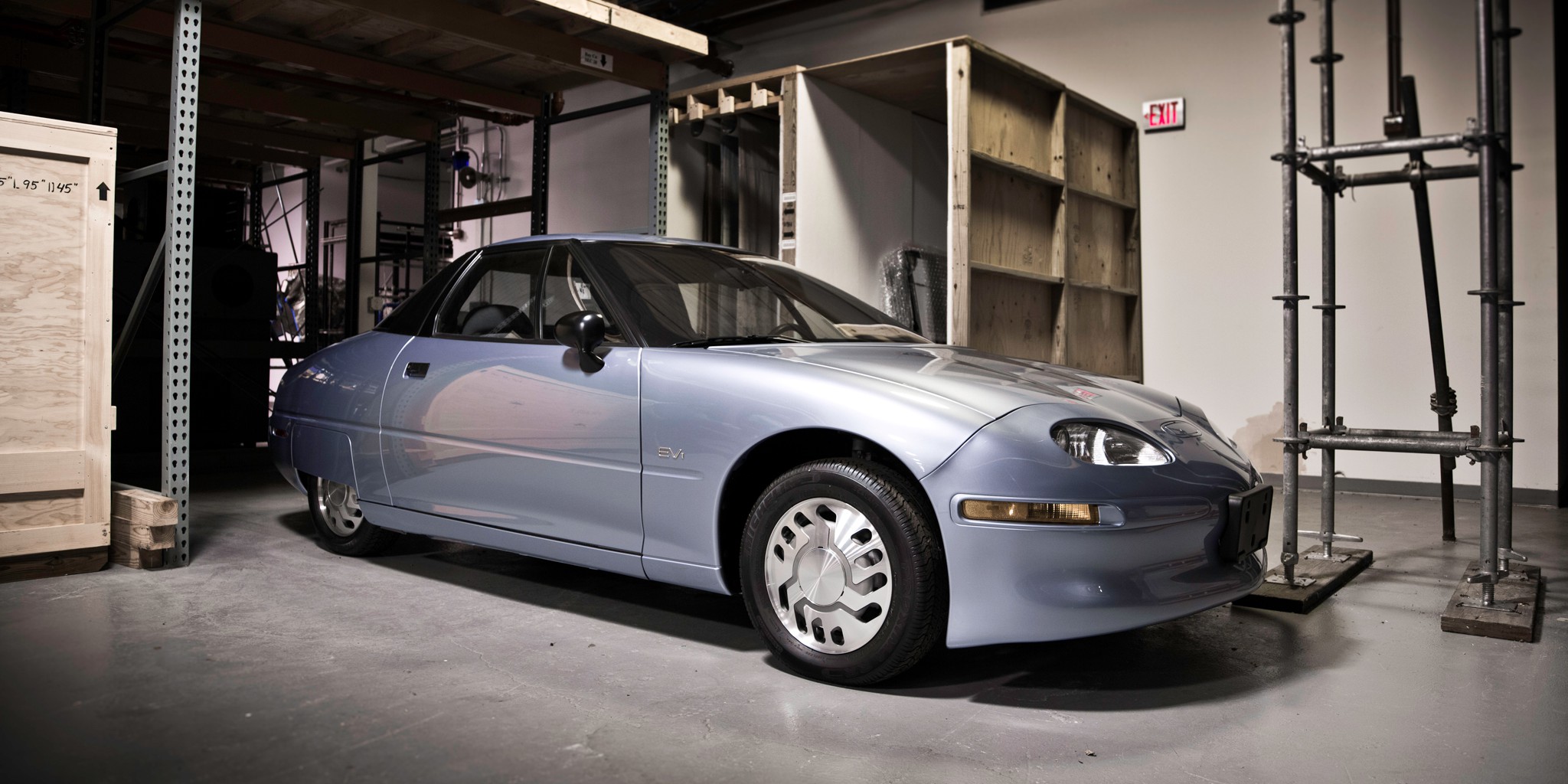 Electrek has learned of yet another important hire at electric car startup Faraday Future (FF). The company has been successful in convincing an impressive number of auto executives to join the effort since its inception only 2 years ago, from Tesla manufacturing leadership to former Ferrari CEO, and now we learn that the company managed to poach electric propulsion expert Peter Savagian from GM.

The General Director of Electric Drive Systems and New Products Development joined FF as Vice President of Propulsion Engineering earlier this week. He will be leading powertrain engineering operations at the California-based startup.

The veteran GM engineer confirmed the move on his LinkedIn profile today.

Savagian has been a crucial member of GM’s electric drive team for almost 2 decades, more recently as General Director of the program, but also as Chief Engineer for Traction and Thermal Systems of GM’s defunct EV1 program.

At first glance, it might look like a surprising move for Savagian after an 18-year career at General Motors, but having spent most of his professional life working on electric propulsion, it makes sense for him to go work for an automaker completely focused on the technology, unlike GM, which is known for having a controversial past when it comes to electric vehicles.

I am, of course, referring to the tumultuous EV1 program, which as mentioned Savagian was a part of, and especially its discontinuation, which was well-documented in the popular documentary film ‘Who Killed the Electric Car‘.

Interestingly, it almost looks like Faraday Future is rebuilding the EV1 team since Savagian is joining several of his former EV1 colleagues, including Silva Hiti, Young Mok Doo and Steven Schulz, who are building Faraday’s power electronics.

Not only all four of them have worked on the EV1 program at GM, but they also all worked for the Hughes Aircraft Company, which developed power electronics for the program, prior to joining GM.

Other recent hires from the FF include: