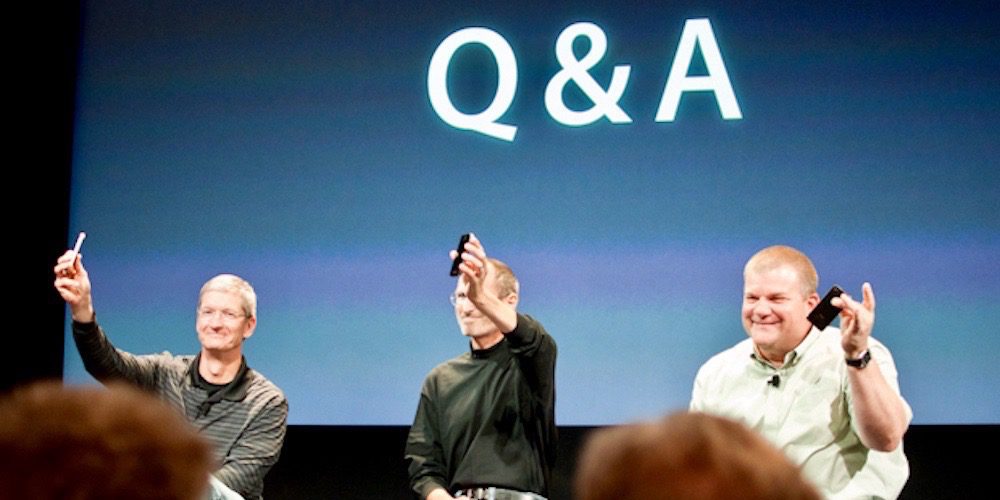 Apple’s electric vehicle project may be gaining steam thanks to a recent change in staff at the top. According to a new report from The Wall Street Journal, Apple has recruited Bob Mansfield out of retirement and back to the company to lead the ‘Project Titan’ Apple Car team. Mansfield previously led Apple’s hardware team before moving to a special projects role then an advisor position. Pulling Mansfield out of retirement to work on the Apple Car effort suggests the company strongly intends to bring an electric vehicle to market as the former exec has a reputation for getting the job done.

Apple Inc. has tapped a highly-regarded senior executive who helped bring to market many of Apple’s signature products to oversee its fledgling automobile project, according to people familiar with the matter.

Bob Mansfield had stepped back from a day-to-day role at the company a few years ago, after leading the hardware engineering development of products including the MacBook Air laptop computer, the iMac desktop computer, and the iPad tablet. Apple now has Mr. Mansfield running the company’s secret autonomous, electric-vehicle initiative, code-named Project Titan, the people said.

While Apple did not confirm Mansfield’s return or role, the WSJ reports that several engineers assigned to Apple’s electric vehicle project are now reporting to Mansfield:

Earlier this month, employees at Apple noticed in the company directory that all the senior managers on the car project were now reporting to Mr. Mansfield, they said.

News that the veteran hardware lead is now involved in Apple’s electric vehicle project comes just days after a separate report said the expected introduction target for the Apple Car had slipped from 2020 to 2021. Mansfield���s role with Project Titan also counters reports of high profile departures from past leads that have signaled general shakiness for Project Titan’s outlook.

Mansfield is a highly regarded Steve Jobs era former exec with a reputation for getting the job done when it comes to lofty hardware goals. While his tenure at Apple dates back to 1999 as head of Mac hardware including work on projects like the MacBook and iMac, his time at the company has been mostly on background since 2012.

Mansfield retired from his role as SVP of Hardware Engineering in June 2012 only to stay as as SVP of Technology following Scott Forstall’s departure in October 2012. While Tim Cook described Mansfield’s role as a two-year job in the fall of 2012, Mansfield later shifted positions yet again in August 2013 as other execs took on some of his responsibilities.

Mansfield later appeared to have a role on the Apple Watch project which was introduced in September 2014 and came to market in April 2015. He has since gone largely under the radar until today’s report that he’s once again working on a special unannounced project with Apple Car.

Catch up on all the latest Apple Car news at our sister-site 9to5Mac’s dedicated Apple Car Guide.