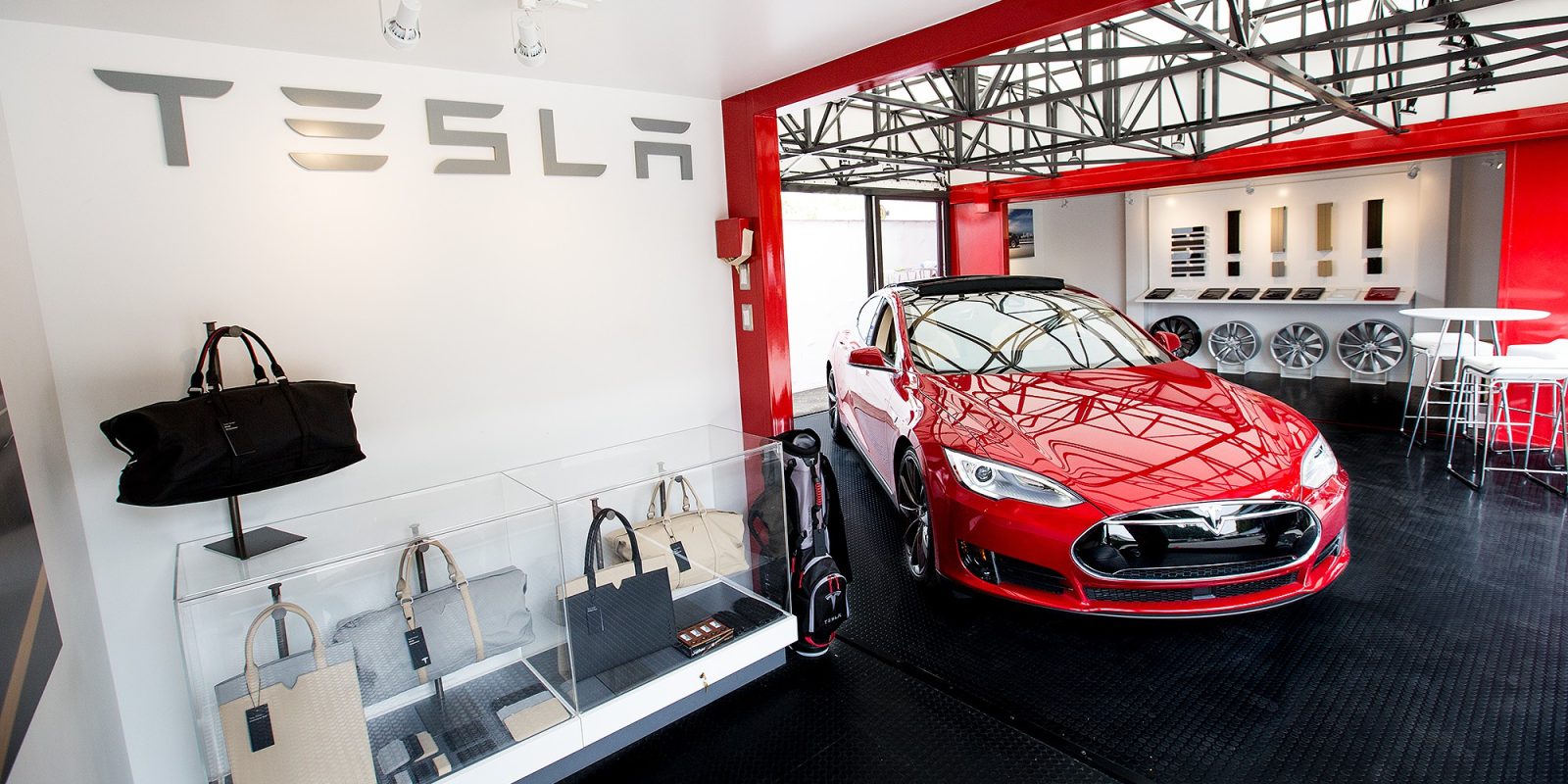 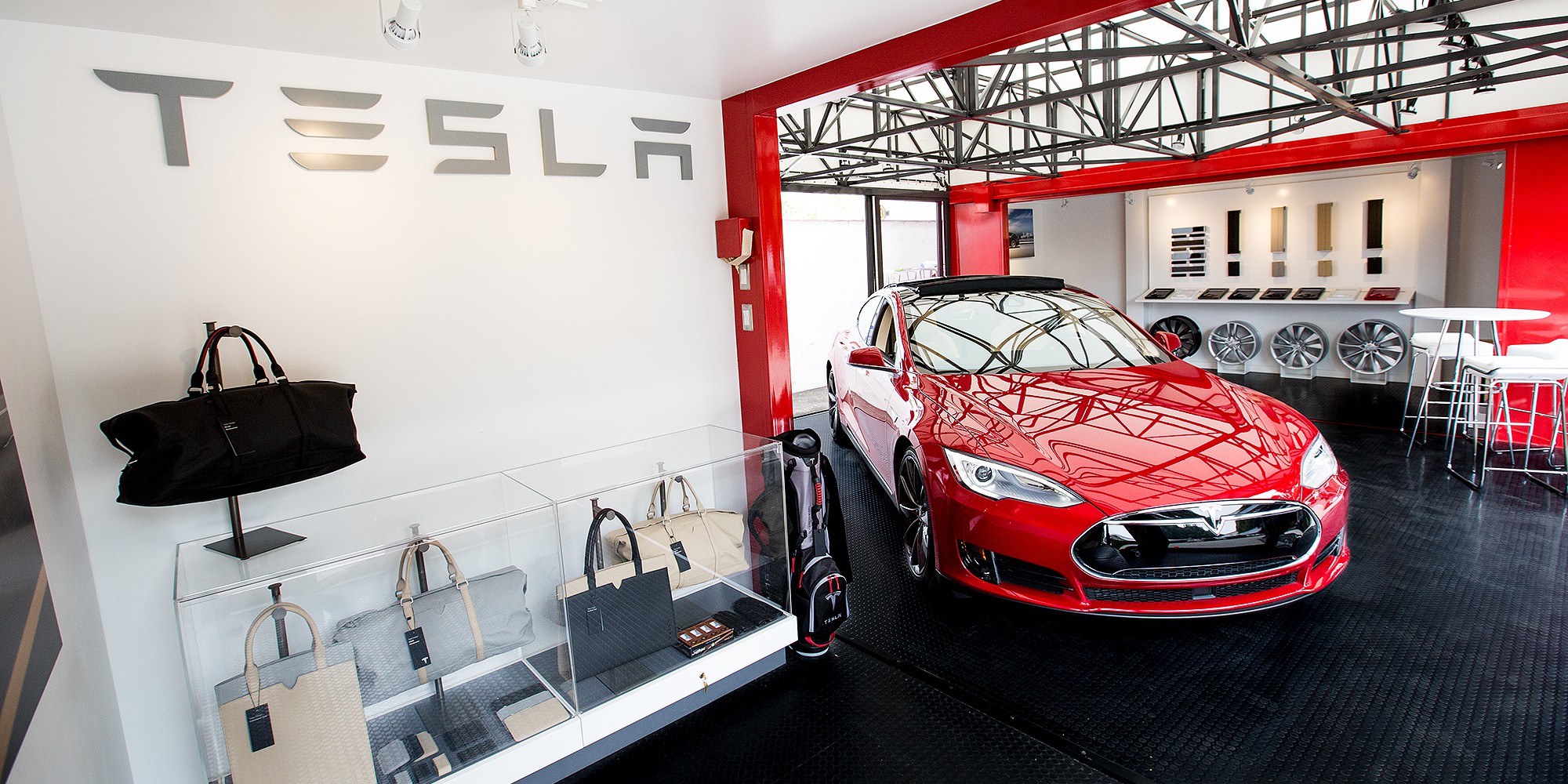 During the conference call discussing Tesla’s 2015 fourth quarter financial results earlier this year, CEO Elon Musk called the Northeast region of the US an “under-penetrated” market for the company.

The issue has been partly attributed to a negative perception of electric vehicle performance in winter conditions, something Tesla addressed last winter with a lot of content about the Model S’ winter driving performance, but now Tesla is addressing another reason; its retail presence in the region.

Tesla will be going after summer vacationers with new stores in the Hamptons and Cape Cod.

Last summer, Tesla moved one of its custom ‘popup stores’ to the Hamptons, but the new location will reportedly be a permanent one. The NYPost reports:

“These will be permanent locations,” she noted, adding that Tesla is betting summer mobs will make up for the slow winters.’

The automaker is moving away from shopping malls for these new retail locations which are instead near the beach.