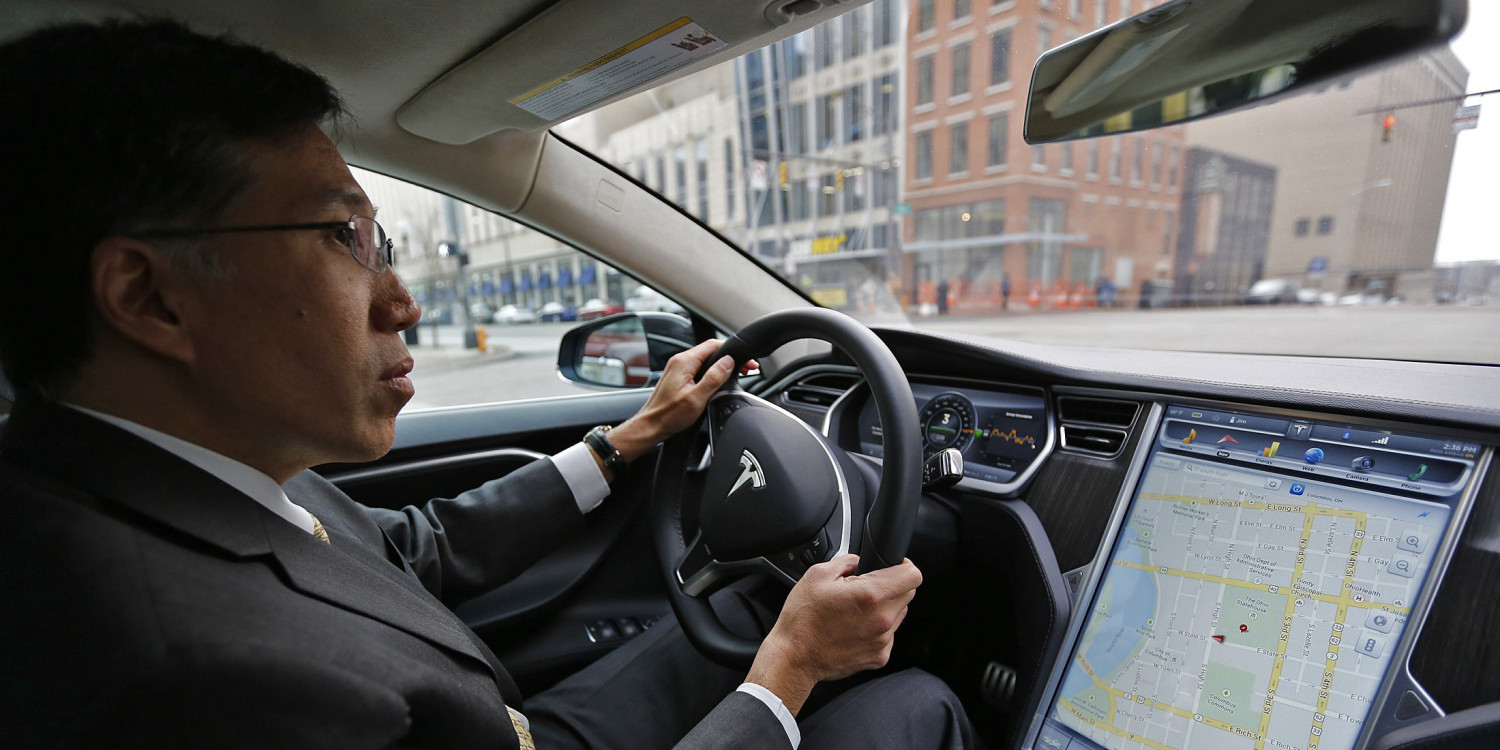 Last month we reported on Tesla’s Vice President of Regulatory Affairs and Deputy General Counsel, James Chen, leaving the automaker. At the time, we were told that the executive was joining another company in the field, but we couldn’t confirm the news.

Now today both Chen and Faraday Future confirmed that the top lawyer is joining the electric vehicle startup.

Chen updated his LinkedIn profile to describe his new role at Faraday as “Vice President of Government Relations and General Counsel”:

“Provide executive leadership to Faraday’s government affairs group and act as Chief Legal Officer for the Company in order to build strong partnerships in the public and private sector with the goal of expanding and proliferating Faraday’s mission of smart, clean, connected mobility for everyone.”

It’s a very similar role as he was holding at Tesla.

Chen was a veteran of the EPA and went on to work in the private sector as a partner for two law firms, Hogan & Hartson (1996-2006) and Crowell & Moring (2006-2010), before joining Tesla in 2010 as Director of Public Policy and Associate General Counsel for Regulatory Affairs. He was promoted to Vice-President in 2013 and held the position until last month.

We are thrilled to welcome James Chen to FF as VP of Government Relations & General Counsel. https://t.co/Or4TweGSdJ pic.twitter.com/QkcJSoElme

At Tesla, he was often the one leading regulatory battles to allow Tesla to sell its vehicles directly to consumers in states where direct sales laws prohibit car manufacturers to operate dealerships. Faraday hasn’t yet made clear its ownership and distribution model for its upcoming vehicle set to be unveiled later this year and go to market in 2017 – if all goes to plan.

If the startup is to use a similar direct sales approach as Tesla which seems to be prefered by the latest entrants in the American auto industry, like Tesla and Elio Motors, Chen’s experience could prove extremely useful.