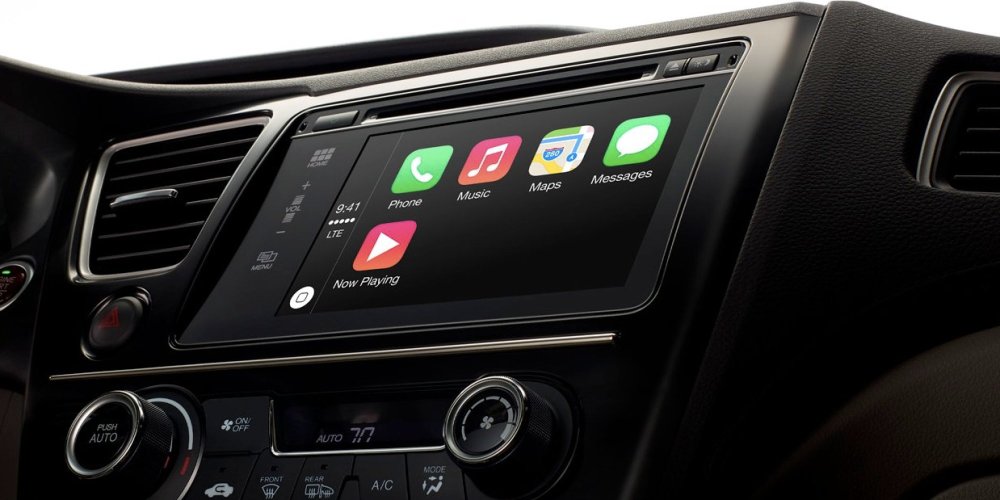 It’s been long rumored that Apple has been in negotiations with BMW and Daimler for its electric car project, with Apple perhaps considering using parts from either of the carmakers. Now, German news outlet Handelsblatt reports that talks between Apple, Daimler, and BMW have ended, citing “industry sources.”

According to the report, talks broke down when trying to decide “who would lead the project” and which company would ultimately have control and ownership of the user data obtained from the car. Apple, of course, wants its car to be heavily integrated into its own iCloud services, while companies like BMW and Daimler want to handle data themselves in an effort to make “customer data protection a key element” of its offerings.

Apple apparently ended talks with BMW last year, while talks with Daimler only recently broke down. A report from last July claimed that talks between Apple and BMW had already fallen apart because Apple wanted to explore doing the project by itself. That report noted, however, that talks could potentially resume, but it’s now unclear if they ever actually did.

Furthermore, Apple is said to be interested in working with Austrian-based automotive contract manufacturer Magna to manufacture its electric car. Originally reported earlier this week, it was also said that Apple has created a “secret lab” in Berlin where it is head-hunting a team of 15-20 engineers from a number of German car companies.

Finally, we reported exclusively this week that Apple has hired former Tesla VP and Aston Martin engineer Chris Porritt to work on “special projects,” which refers to the company’s Project Titan car initiative. At Tesla, Porritt worked on both the Model S and Model X, as well as the Model 3 chassis.

Tesla CEO Elon Musk once remarked that it is an “open secret” Apple is developing an electric car. What effects the breakdown of talks with Daimler and BMW will have on the project remain to be seen, but Apple is reportedly aiming for a 2019 launch for its electric car.