Don’t Wait: Why you should reserve the Tesla Model 3 on Thursday

Thursday evening, Tesla will unveil, perhaps, their most important vehicle in company history, the $35,000 Model 3. Tesla certainly will not be taking their time getting an eye on the demand. Pre-orders begin at the company’s brick-and-mortar storefronts Thursday morning and online Thursday at 8:30pm Pacific (3:30am UTC), during the unveiling event.

You’re reading that correctly: Tesla will be allowing public pre-orders for the Model 3 hours before anyone even sees it. So why would anyone put down $1,000 to reserve a car, sight-unseen, that is probably 2 years away from delivery?

Besides the obvious reasons (Tesla fans and early adopters), for Americans, reserving too late may cost a future Tesla Model 3 owner up to $7,500.

The “Plug-In Electric Drive Vehicle Credit” was introduced in 2009 to encourage the adoption of electric vehicles within the United States. The IRS offers the full $7,500 federal tax credit to any person in the US who purchases a plug-in vehicle with a 17kWh, or larger, battery. The Model 3, like Tesla’s vehicles before it, will certainly meet this qualification.

The tax credit comes with an expiration, however. Once a manufacturer achieves 200,000 domestic deliveries of qualifying vehicles, its vehicles are phased out from the tax credit. For Tesla, that 200,000th domestic vehicle will come sometime in 2018, exactly when the Model 3 is expected to enter mass production. A late Model 3 reserver might risk losing the full tax credit due to receiving the vehicle after the phase-out begins. 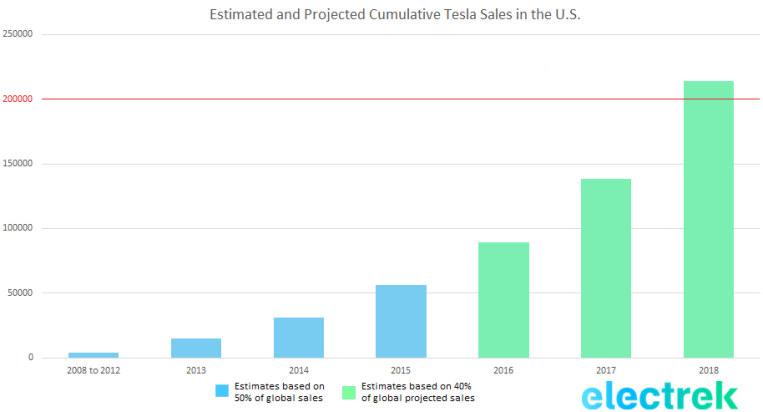 We covered the topic of the fleeting tax credit last month, so it shouldn’t be news to many readers, but recent events have hinted that one wanting the full tax credit for their Model 3 should not just reserve “early,” but literally as early as possible, in store if they can.

We now know both Tesla and SpaceX employees have already been given a chance to reserve the first Model 3’s off of the assembly line. We’ve also discovered that not only will current Tesla owners receive priority on the reservation list (below employees), but so will West Coast deliveries over East Coast deliveries. Waiting lines are predicted at many Tesla Stores on Thursday morning and a public spreadsheet is showing hundreds expecting to reserve in-store, with some even planning to camp out the night before.

Also still at play is Tesla’s preference for delivering the most expensive trims of a new vehicle first, just as we’ve seen with both the Model S and Model X. Not a single base level Model X has been delivered since production began in September, for example, as Tesla is still making its way through the more expensive reservations.

What this all means is a non-employee, non-Tesla owner, living in New York for example, might already be tens of thousands of names down the list even if he or she reserves in store early Thursday morning, and possibly even if he or she expects to max out the vehicle’s options. This translates into getting the Model 3 several months after the initial deliveries begin in late 2017. Given the relative scarcity of Tesla’s storefronts, it certainly will get much worse after online reservations open up later in the evening. 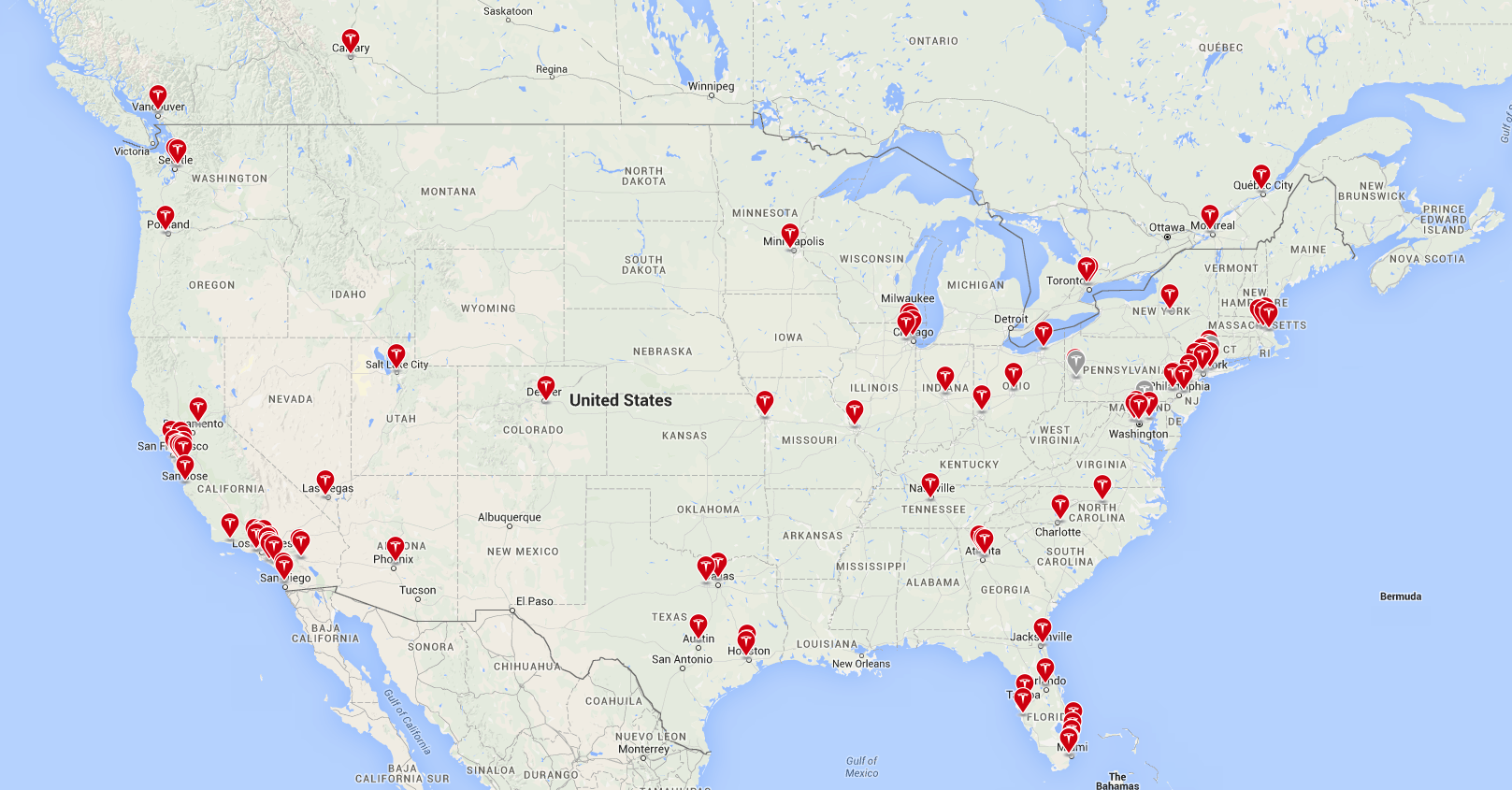 For those who are not convinced, but still think they might eventually want a Model 3, there is one thing worth remembering: the $1,000 reservation deposit is fully refundable. No one who makes a deposit is obligated to buy. It merely guarantees a place in line until the deposit is withdrawn or configured into a car.

So, if you have $1,000 that you don’t mind sitting in Tesla’s hands, interest free, for a little while, make a deposit this Thursday. The only thing you risk losing is $7,500 for not.

To find your nearest Tesla Store or gallery, visit the Store Locator. Online reservations are expected to take place at www.tesla.com. Non-USD deposit amounts and Model 3 Reservation Agreement can be found here.