When I saw the concept this morning, I didn’t think I was going to report on it since it has nothing to do with electric vehicles, yet I somehow had the feeling it will come up because of the doors. Sure enough, tech publications have been reporting that Lincoln’s new Navigator concept features Tesla’s Falcon Wing doors, which is simply inaccurate and I expects people will make a bad habit of it.

“Lincoln just unveiled a humongous Navigator Concept — complete with falcon-wing doors — that looks more Tesla than it does Lincoln. Though, I suspect that’s the idea.”

“Don’t expect the amazing (and amazingly silly) Tesla Model X-style doors to make it to production.”

No and no. There’s a reason Tesla is calling the Model X’s doors “Falcon Wing doors” and not just “gull wing doors”. Historically, gull wing doors have only one set hinges, which is located on the chassis of the vehicle. Exactly like this new Lincoln concept: 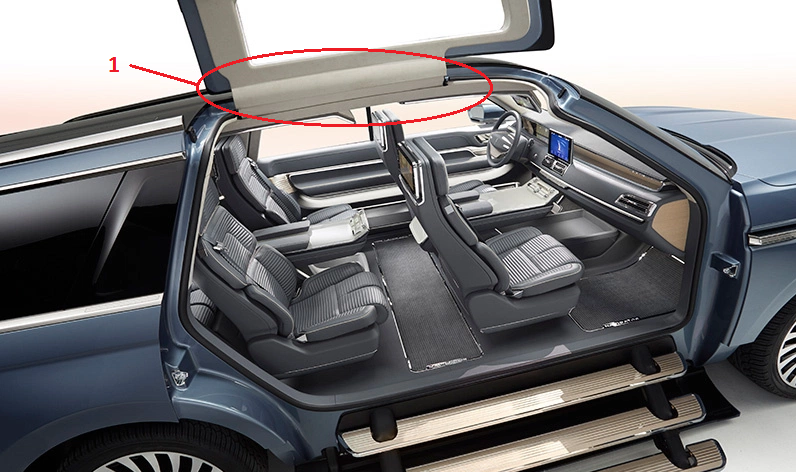 A design like that requires a very wide side clearance for the doors to open freely.

Tesla tried to innovate and make the concept more functional while retaining the aesthetic appeal of the gull wing door. The automaker’s design has two set of hinges which allows the second half of the door to stay closer to the vehicle while opening: 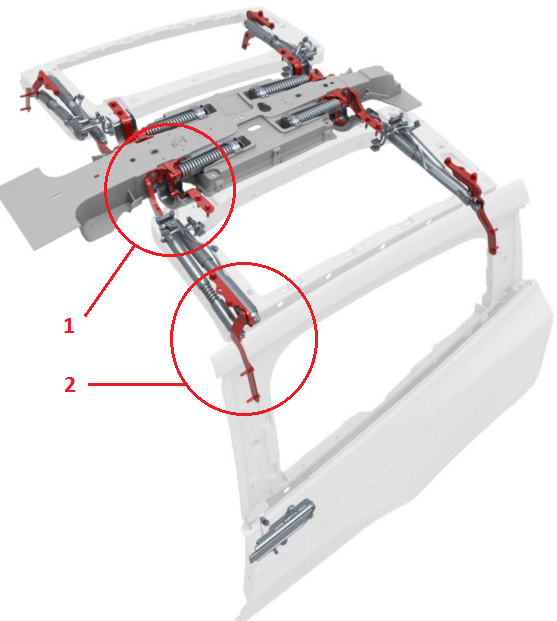 Tesla is calling the design “Falcon Wing doors” because of the obvious similarities with the wings of a falcon: 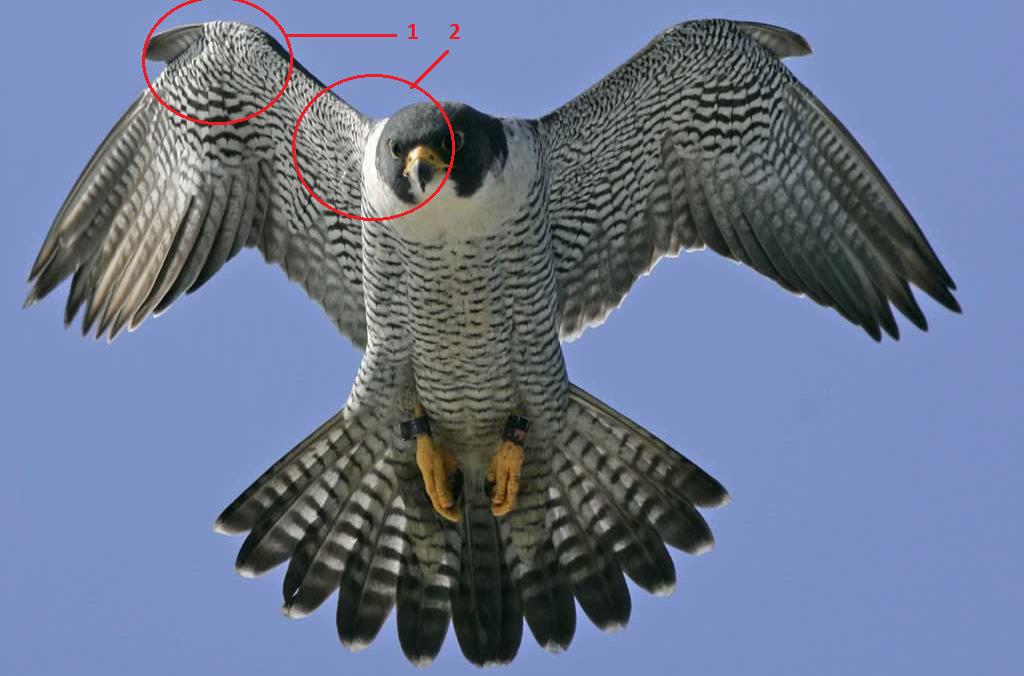 I know the difference is not that big, but it actually makes all the difference in term of functionality. Forget about parking it in a garage, you’d need a hangar to park that Lincoln concept, but of course it’s only a concept and Lincoln doesn’t plan to bring the doors into production.

On the other hand, The Model X can park in most garages.

So it’s actually the difference between being forever stuck in the concept and luxury sport car market, or having a shot at becoming a more common door design.

It’s only the first generation of Falcon Wing doors and Tesla apparently plans to introduce them in other vehicles in the future. So let’s try to differentiate them from regular gull wing doors in the hope that we can popularize the concept as it improves over time.

In the meantime, enjoy a gallery of Lincoln’s new Navigator concept: