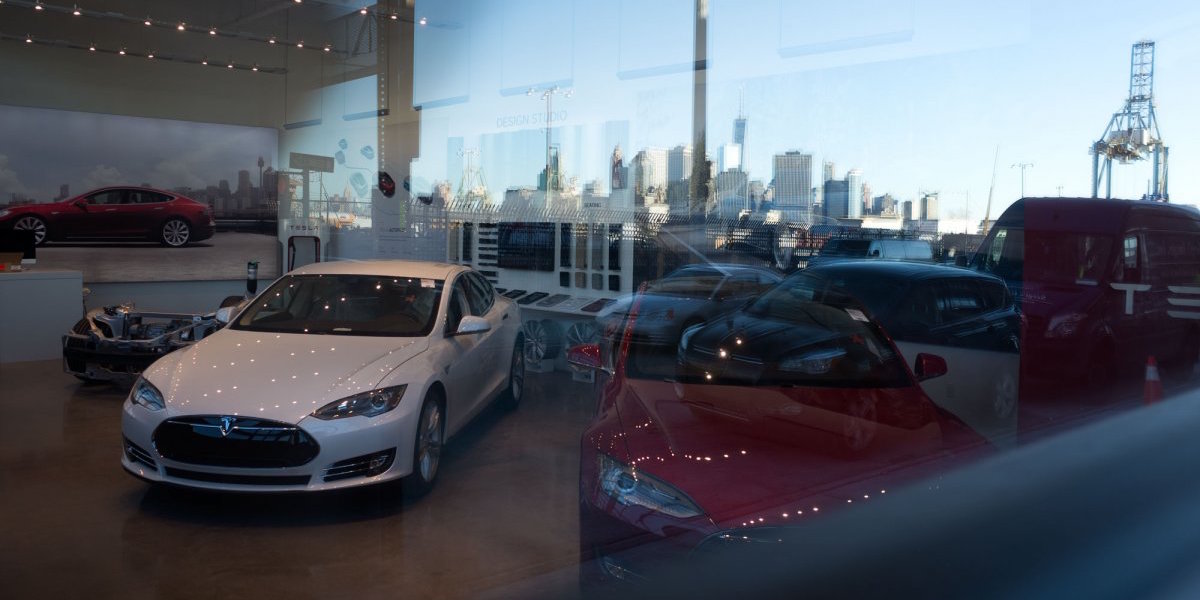 Tesla will soon have more charging stations in Manhattan than there are gas stations in the city according to a report from the NYPost:

Looking to make driving less of a pain for the 1,500 owners of its electric cars in the Big Apple, Tesla motors plans to greatly expand its network of Manhattan charging stations to 105 by March 31, The Post has learned. Each will be able to provide a full charge in as little as four hours — and most will be free to Tesla owners. The expansion, green-lighted by Tesla founder Elon Musk, means there could soon be three times as many electric-car charging stations in Manhattan as gas stations.

It wasn’t specified in the report which was *verified* by Tesla PR, but those charging stations will all be 40-80A destination chargers which can charge a Tesla with up to 58 miles per hour of charge. The nearest Supercharger is still at JFK airport as far as we can tell so the Post’s opening line:

Charging a Tesla in Manhattan will soon be easier than gassing up the family sedan.

In cases like this it is important to set realistic expectations which Tesla/NYPost is doing poorly.

If you tell a New York area Tesla owner (like myself) it is easier than a gas station but in reality they have to wait 3-8 hours to get enough charge to leave the city, then new owners aren’t going to be pleased. Also, many Tesla Model Ses don’t even have the capability to charge at the 80A that these destinations are often advertised at and will be dropped down to 40A which is just 29 miles per hour of charge.

That’s great for a “destination charger” but is hardly comparable to a gas station.

Speaking of New York showrooms, as we noted last month, Tesla’s Brooklyn store is about to open (in time for Model 3!). A small gallery taken from a much larger collection at Business Insider follows:

The space is roughly 40,000 square feet and will serve as an office, a service center, and a showroom.