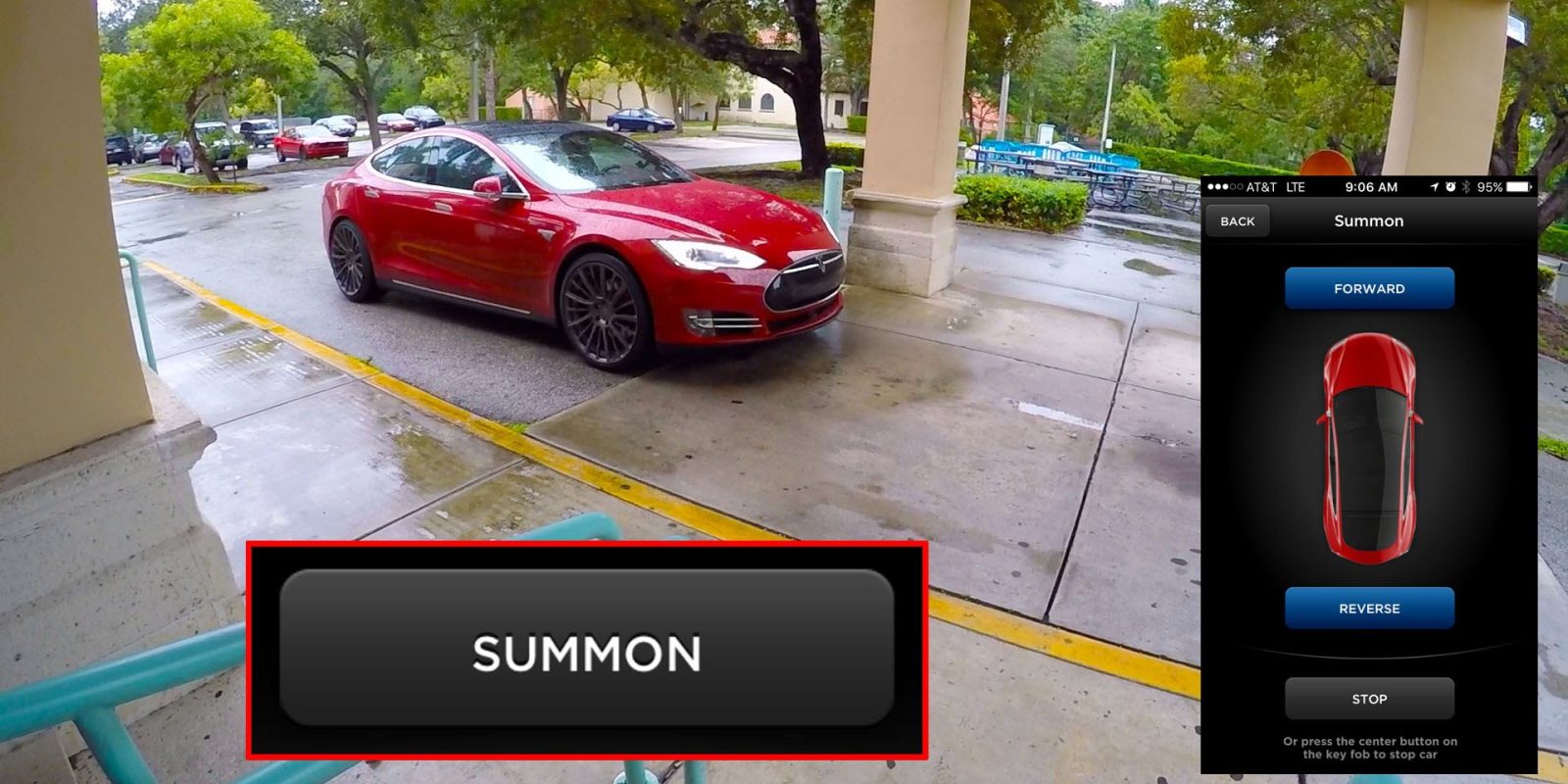 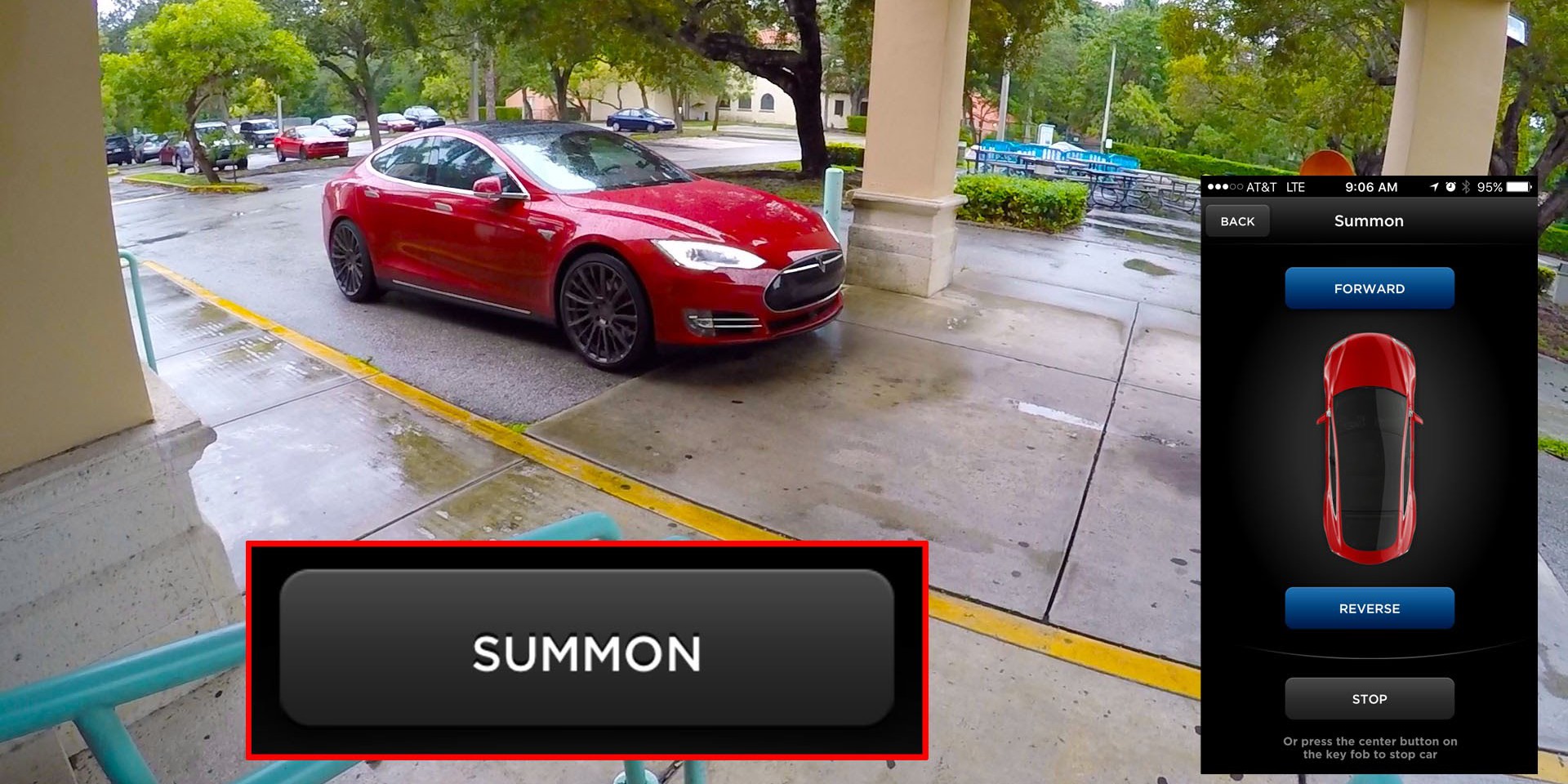 Consumer Reports was worried that if a Tesla owner was to drop the key or the phone while using the Summon feature, the owner possibly wouldn’t be able to stop the car from hitting an object. The magazine notified Tesla and reported that the automaker planned to introduce an update in order for the Summon feature to only be enabled via the app, instead of both the app and the keyfob, with an added constraint of having to keep contact with the phone in order for the summoning process to continue.

Tesla did introduce the new constraint in the latest update, but made it optional to appease owners who more often than not dislike new constraints. It is enabled by default, but owners can disable it in the settings to keep using the Summon feature with the keyfob.

The new update also now allows the auto self-parking to be initiated with a double “Park” click before exiting the car, instead of from outside the vehicle.

With this release, Summon has been enhanced with a new activation mode and additional customization options to make the feature easier to adjust to your parking situation. You can access these additional settings by tapping the CUSTOMIZE button in Controls > Settings > Driver Assistance > AUTOPARK.

You can now specify how Summon operates whenever it parks or retrieves your vehicle:

Summon has a new mode that requires you to press and hold a button in the Tesla mobile app to operate the feature. This mode is enabled by default.

You can disable this mode by selecting NO for the REQUIRE CONTINUOUS PRESS setting. When you do so, more convenient ways to park and retrieve your vehicle become available:

Featured Image: Screenshot from a a video demonstration of Model S saving owner from the rain by picking him up with ‘Summon’ by Drag Times