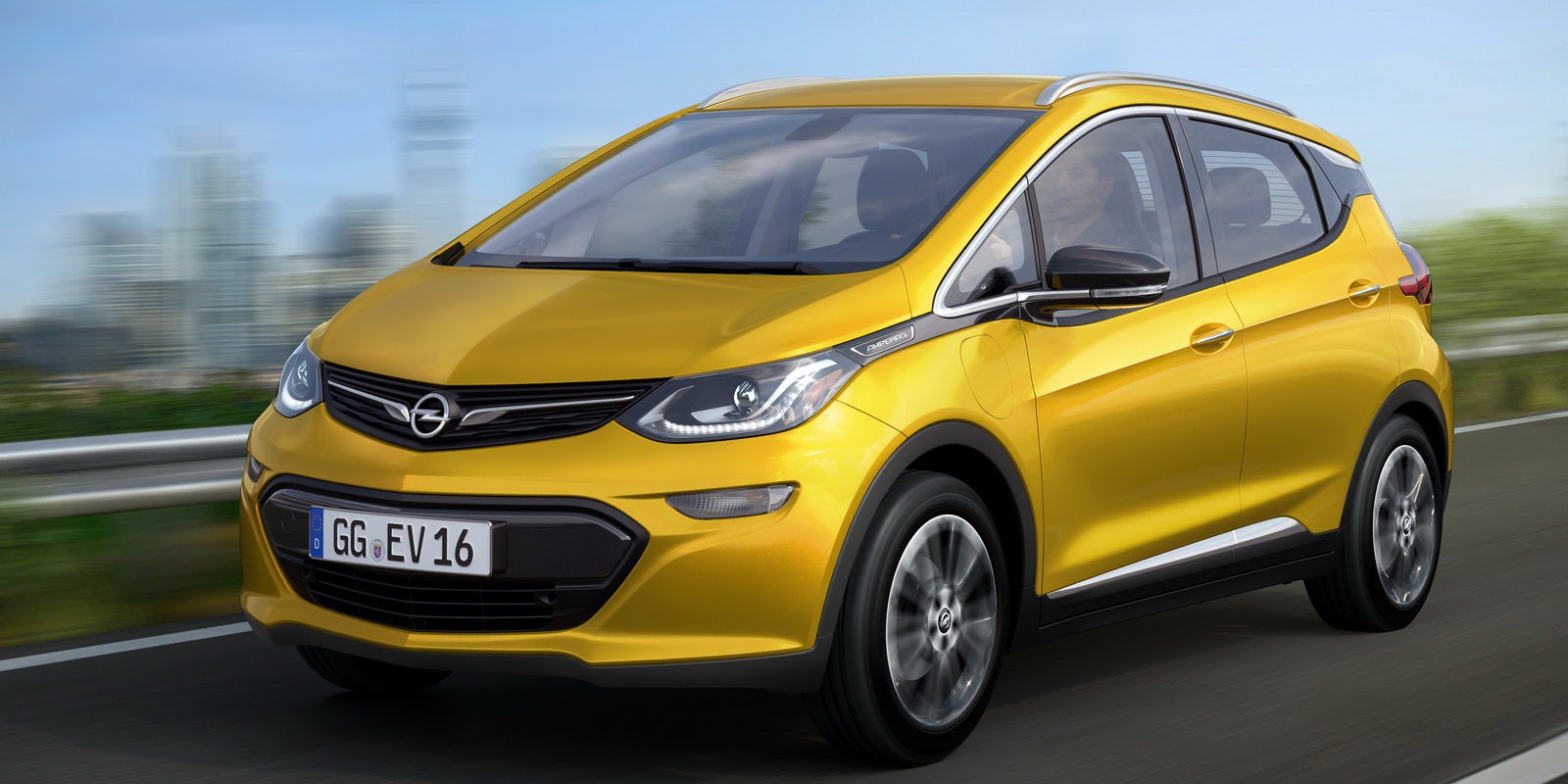 Last week we reported on GM CEO Mary Barra announcing that the company’s European brand Opel will launch a version of the all-electric Bolt in Europe. Now we learn through a report from a German magazine (via Auto News) that the European version of the Bolt, the Opel Ampera-e, will be built alongside the Bolt in the US.

As we discussed in our previous report, the company didn’t outright say that the Ampera-e is a rebranded Bolt, even though it is clear, but it also didn’t reject the possibility of building it in Europe. According to Automobil Produktion, it is now out of the question and the Ampera-e will be built at GM’s Orion plant near Detroit alongside the Bolt.

The news has some implications. Being myself a long-time fan and supporter of mass adoption of electric vehicles, I have expressed hopes in the past about the Bolt, but I was clear that I didn’t forget GM’s past faults in the EV industry, whether it was killing the electric streetcar in the 50s or more recently with the EV1.

Even though the company committed to the Bolt being available in all 50 states at launch, with an original planned production of only 20,000 to 30,000 units at the Orion plant, and now with an expected added demand from the Ampera-e in Europe, I wouldn’t be surprised if GM ends up highly prioritizing states with zero-emission mandates, which could make the Bolt another compliance car.

There’s been whispers that GM could significantly ramp up its production capacity through its partnership with LG, but I prefer to wait and see. I really hope that with the Bolt, GM will make us forget its past faults in the EV segment.

The Bolt, or Ampera-e, is a small 5-door all-electric car with 200 miles of range, which starts at $37,500 in the US before incentives. We had the chance to get a test drive last month at CES. While the Bolt is expected to launch in the US later this year, Opel said the Ampera-e will arrive in Europe in 2017.