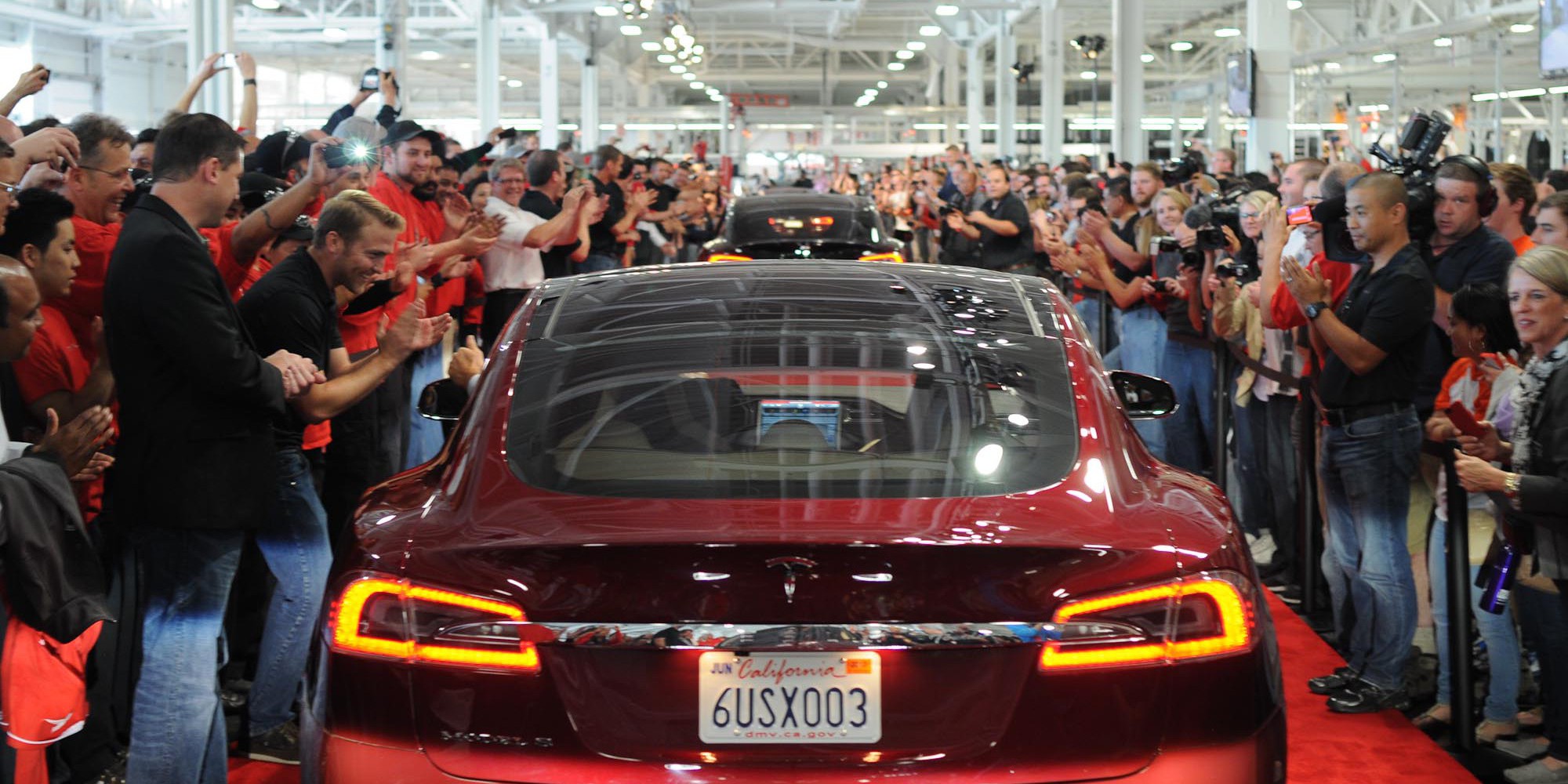 Tesla is set to release its fourth quarter 2015 financial results today at market close. Management will hold a conference call with Q&A at 2:30pm Pacific Time (5:30pm Eastern Time). You can join on the call through Tesla’s website and join us below the break for live updates:

You can refresh the page for updates and please leave your comments below.

06:45 – Well that concludes our live blog. thanks for staying with me and stay tune for much more Tesla news coming your way on Electrek.

06:43 – We don’t want to be complacent on demand generation.

06:40 – Musk hints that the Model 3 would perform similarly to the Model S in its market segment (luxury – mid-luxury).

06:30 – Elon says he hasn’t made a decision yet on how much of the Model 3 Tesla will show in March.

06:22 – Straubel sees a steeper ramp for the Model 3 production

06:18 – Model 3 will be less complex to manufacture than the Model S

06:14 – Elon still prefers to drive the Model S over the X because of lower position and faster acceleration.

06:12 – Elon says the Gigafactory is not a constraint for the Model 3 anymore.

05:52 -We took every action we could to suppress demand for the X -Elon

05:50 – Tesla findings that people want to upgrade to the Model S with Autopilot.

05:45 – Elon highlights the fact that Tesla is doubling its cumulative sales every year.

05:37 – Elon is highlighting how the Model S is totally disrupting the Large Luxury car market in the US.

05:20 – I’m back. The call will start soon. You can join in here and enjoy the classical music until it starts at around 5:30PM ET.

though the market is not reacting badly with TSLA up 5% in after market trading.

04:22 – “New Model S orders grew over 35% year on year in Q4” we already knew deliveries, but new sales is not the same so that’s nice of Tesla to share the info.

04:20 – “In Q4 alone, we generated $179 million of positive cash flow from our core operations defined as cash flow consumed in operations of $30 million plus cash of $209 million received from vehicle sales to our leasing partners”

03:58 – Any minute now, but in the meantime, Bloomberg is being fishy with a rather weirdly cropped graph: 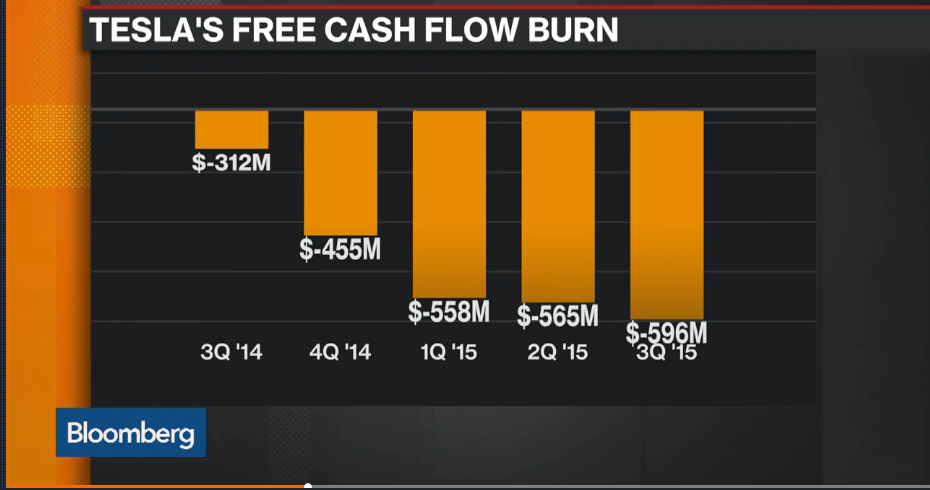 03:38 – I don’t know about you, but I don’t feel confident about Tesla turning a profit, even a marginal one like the Wall Street consensus predicts. Come on Tesla, prove me wrong!

03:32 – Check out our earnings preview to know what Wall Street and investors are expecting. Spoilers: $1.79 billion in revenue and $0.08 EPS.

03:30 – We are live and we should get the shareholders letter in about half an hour.