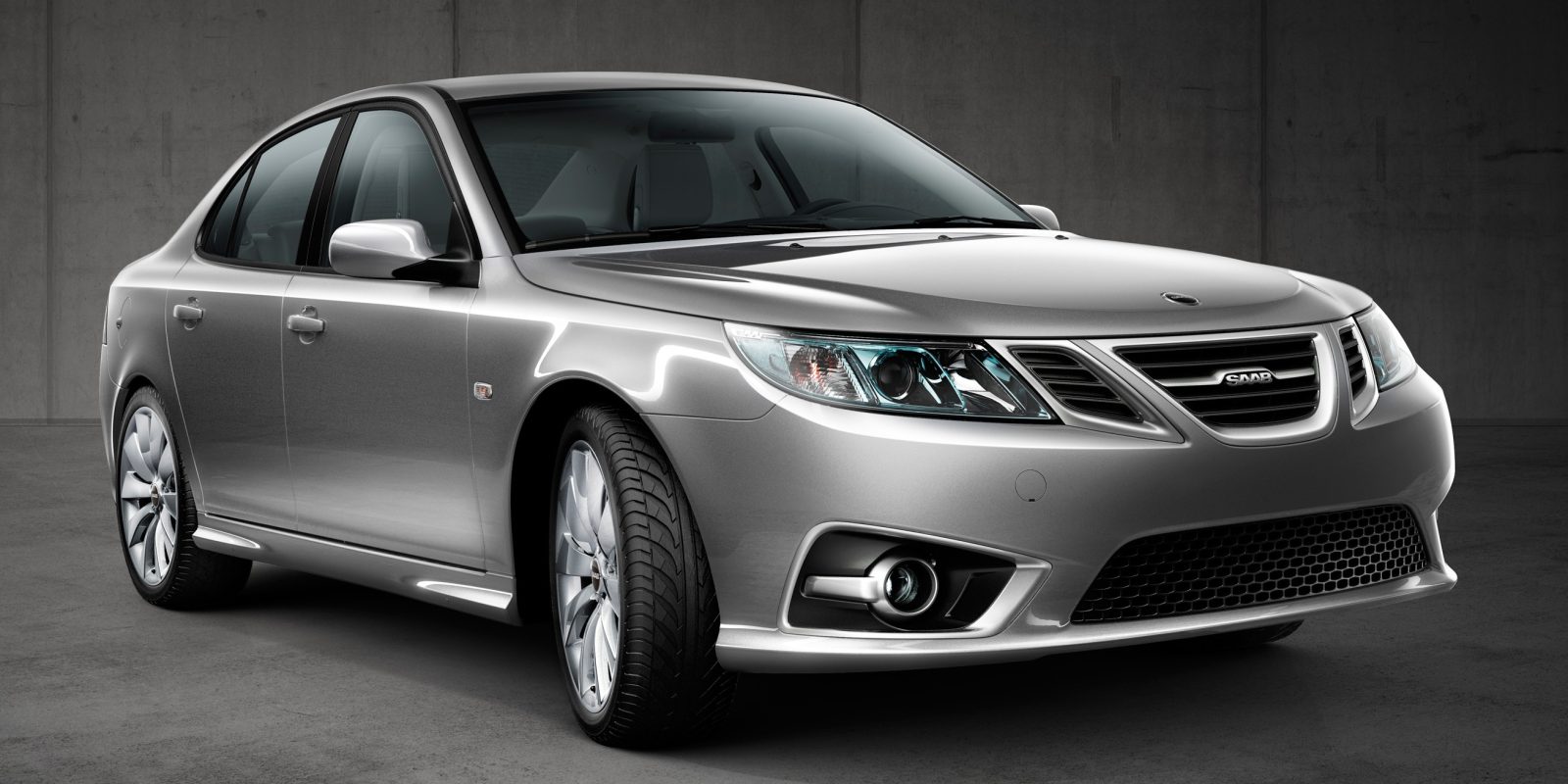 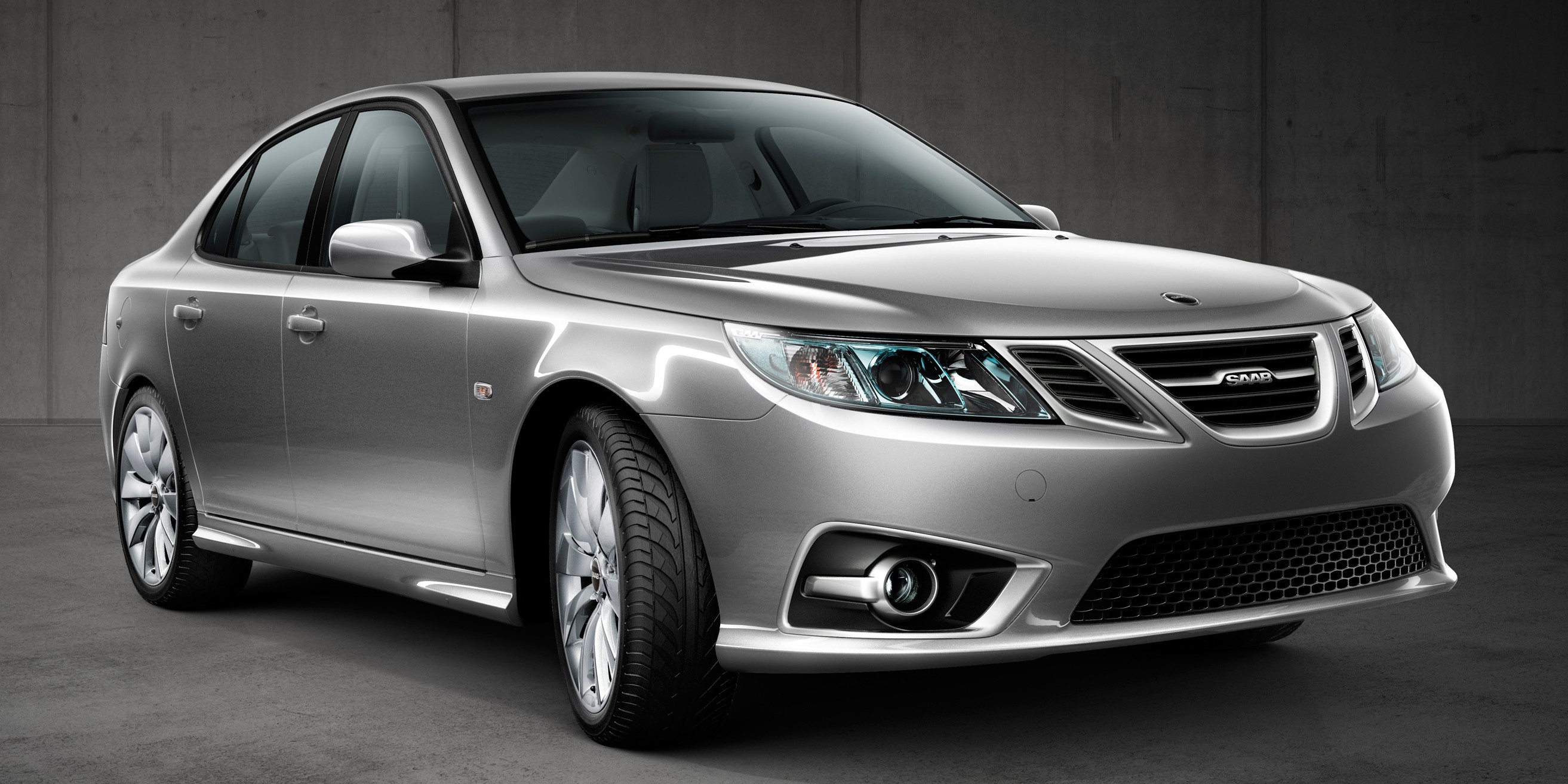 National Electric Vehicle Sweden (Nevs), the firm that bought Saab’s assets out of bankruptcy in 2012, is singing some ridiculously big deals to supply electric vehicles to China lately. Last month, we reported on the company closing a massive 78-billion-yuan ($12 billion) deal to supply 150,000 electric cars to Chinese leasing firm Panda New Energy and now we learn from Reuters (via Autoblog) that Nevs signed a framework deal worth about 8.5 billion crowns ($1 billion) with China Volant Industry Co. (Volinco) for 20,000 electric cars.

Volinco is an aerospace firm involved in import and export of aerospace equipment and technologies. A Nevs spokesperson said that Volinco plans to use the vehicles as company cars for employees.

The vehicles in question will be the an electric version of the Saab 9-3 4-door sedan (picture above). As of now, not much is known about the specifications of the electric drivetrain of the 9-3 EV.

Despite its name, the National Electric Vehicle Sweden is mainly backed by Chinese investors, but the 9-3 sedans will be partly built in Sweden. The company will produce and paint the bodies of the cars at the old Saab factory in Sweden, and then assemble them in China.