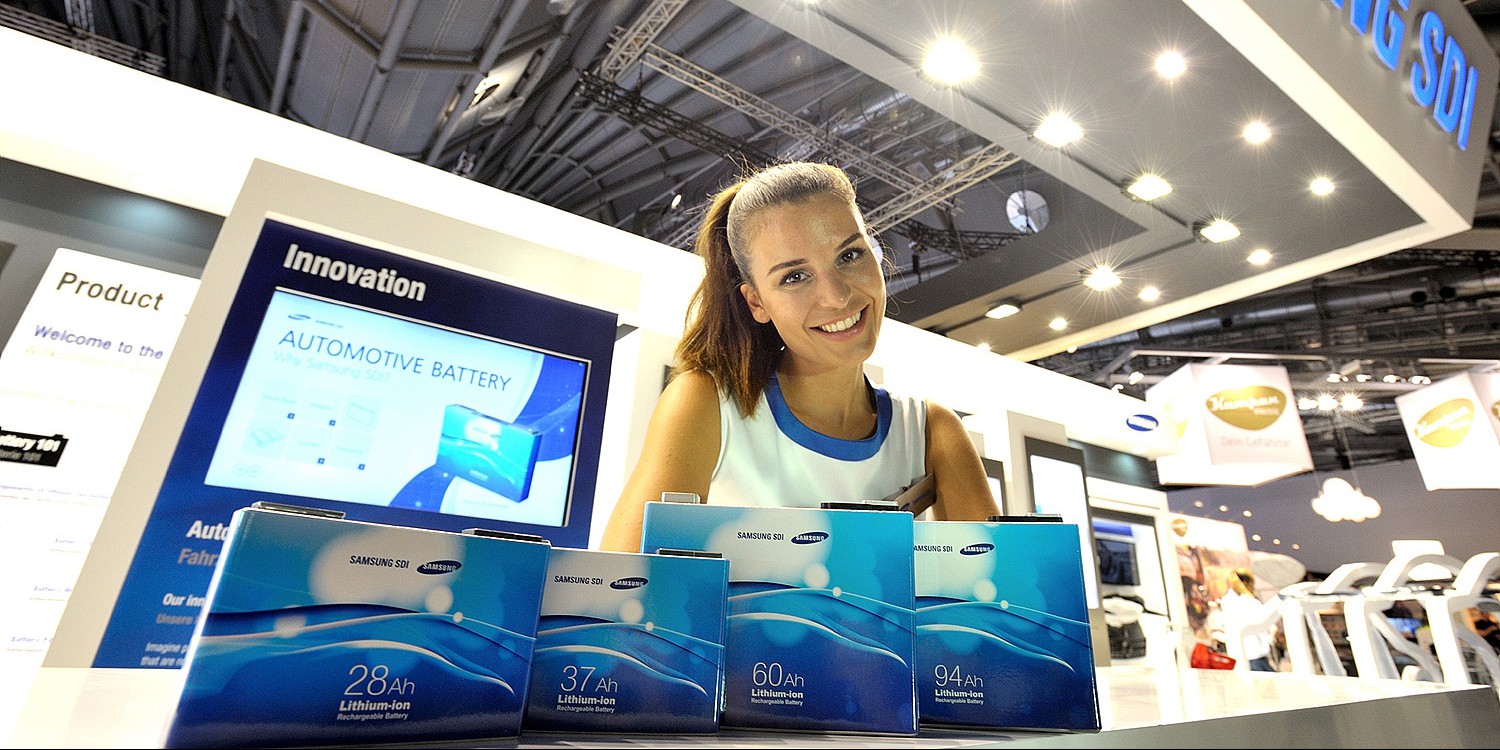 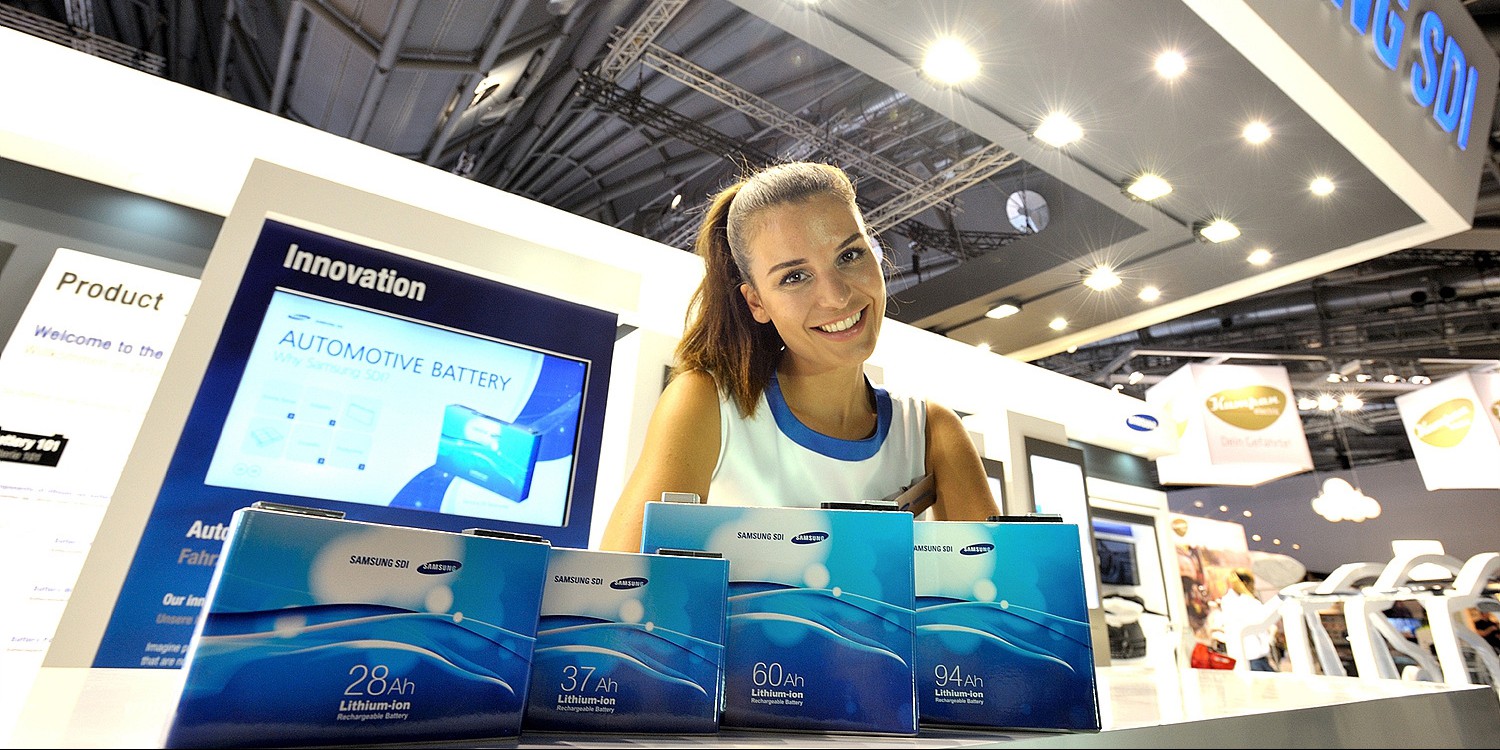 Samsung SDI unveiled at the Detroit Auto Show this week a new battery cell prototype, which the company claims has the “world’s top high energy density” and could allow electric vehicles to travel 373 miles (600 km) on a single charge.

As it is often the case with battery “breakthroughs”, I wouldn’t get too excited because Samsung says the commercial production of this high energy density battery cell is only expected to start in 2020.

Considering the prototype’s energy density represents a 20 to 30 percent improvement over the current high density cells and that energy density in general improves by 5 to 8 percent every year, Samsung’s new prototype is at best in line with incremental improvements in the industry.

The company says that it also lowered the height of the cells by 20 to 30 percent compared to current rectangular battery cells aimed at the automotive market. The system should make it easier for automakers to design smaller battery packs that would more easily fit on an EV platform.